The Old Testament was created in the 15th Century

This one is really a no-brainer. When Pliny the Elder dies during the Pompeii event, things do shine in a different light.

In the case of the Old Testament we simply need to follow the technology. What technological achievements do we have in there? These two:

The Old Testament​
The Old Testament is the original Hebrew Bible, the sacred scriptures of the Jewish faith, written at different times between about 1200 and 165 BC. The New Testament books were written by Christians in the first century AD.

The Oldest Bible Source: The Reality​
What is the oldest source of the Bible? The answer is - The Codex Vaticanus. We have been through this before. The narrative can date (good luck verifying) documents to whatever time it wants, while the reality remains... we are stuck on this mysterious 15th century. Some unknown individuals were maintaining things to be discovered some time after 1400.

The Noah's Ark​
Somebody with the sufficient knowledge of shipbuilding put the following multi-deck vessel instructions on paper:

The end result ends up looking something like this 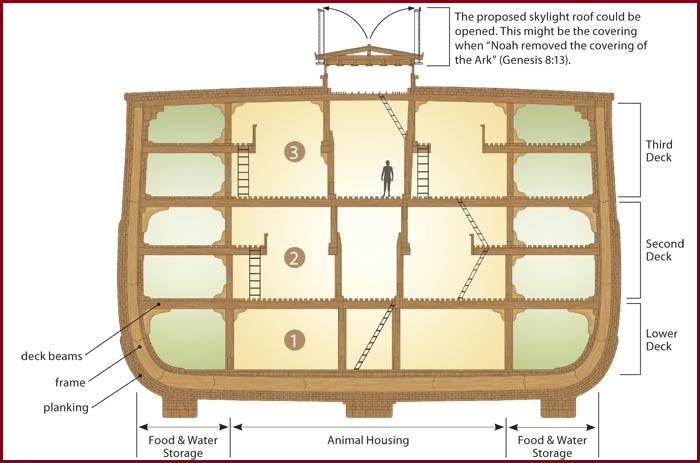 And our contemporary re-creation...

​
KD: Some 3,000 years ago the instructions for this monstrosity were written down. Allegedly the God himself provided the instructions. This is often the reason the knowledge is being explained. Kind of... God knows everything. Somehow, in this case his knowledge was limited with the 15th century ship structure. The God did not mention any GPS's and gave no instructions for a Steam Engine.

When did people start building ships based on these instructions? The answer would be - 15th century. In other words at least 2,500 years after this alleged tech was out.

The Tower of Babel​
The same applies for the one of the most legendary buildings in the World. What instructions were provided for the building guilty of this world's peoples speaking different languages. 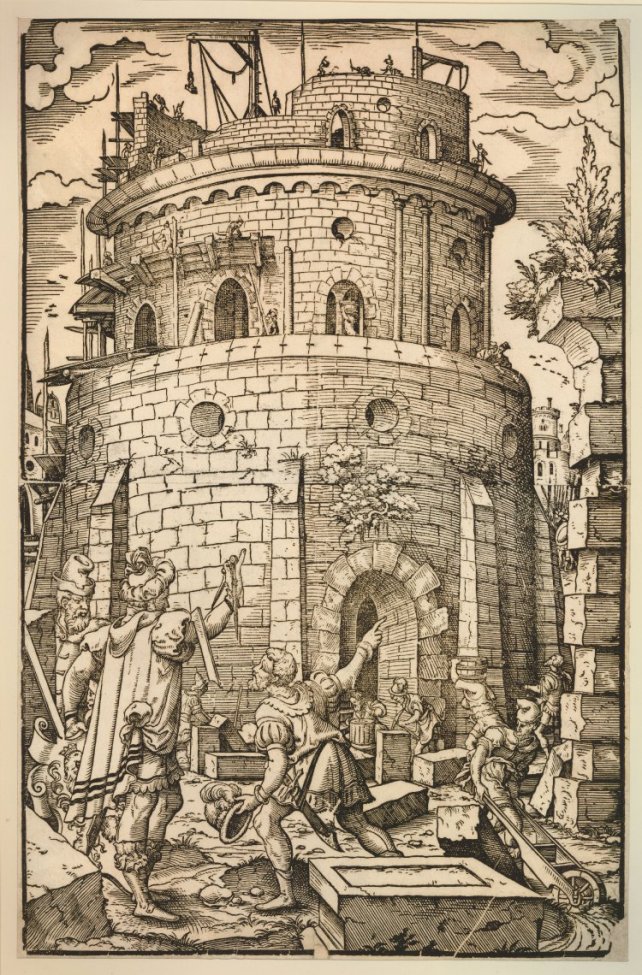 Why I think the fired brick technology belongs to approximately 15th century you can see here:

KD: This is just a hypothesis I'm working on. Not expecting people to agree, but debating issues like this could probably propel us forward. I do think that whoever wrote the text knew the above technology, and that technology have only become available at a certain time.

Based on what you've read on this site, you could play with dates pertaining to the New Testament.