The Secret Tunnels of Sydney, Australia

Well, we have at least two interesting tunnels to mention. It's not surprising any longer that these "secret" (for us) tunnels keep on popping up here and there. The thing which makes me wonder is the moment when broad masses start putting 2 and 2 together. Though in this particular case, these tunnels' "mystery" factor appears to be lower then it usually is.


1. The Cliff Tunnel​
Mystery surrounds discovery of secret cliff tunnel hidden beneath Sydney lighthouse - and experts have no idea where it leads or why it was built. Stunning drone images have emerged for the first time of the tunnel's entrance, which lies below the Macquarie Lighthouse at Vaucluse, in the city's east. Despite the use of radar, the exact route of the tunnel remains unclear. Also something of an unknown is it's precise purpose, although there are theories. 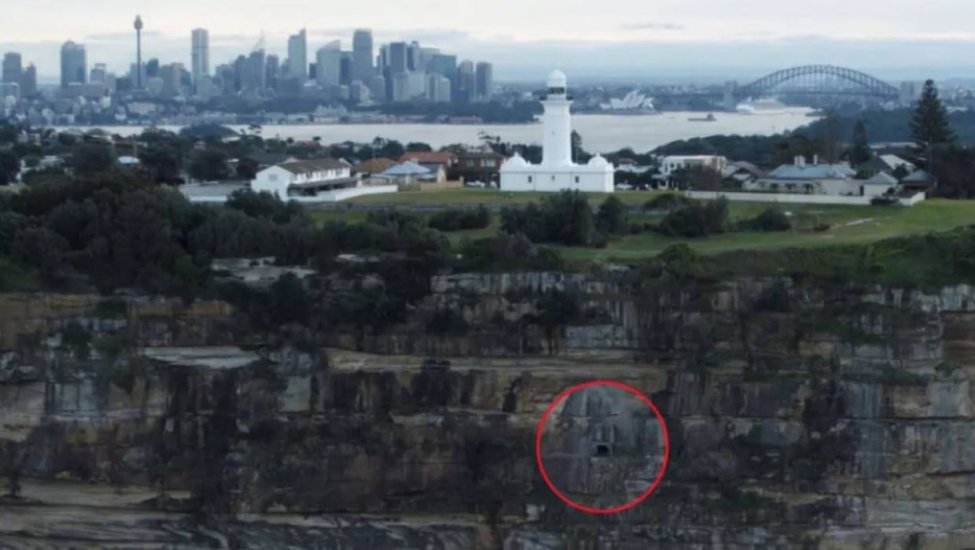 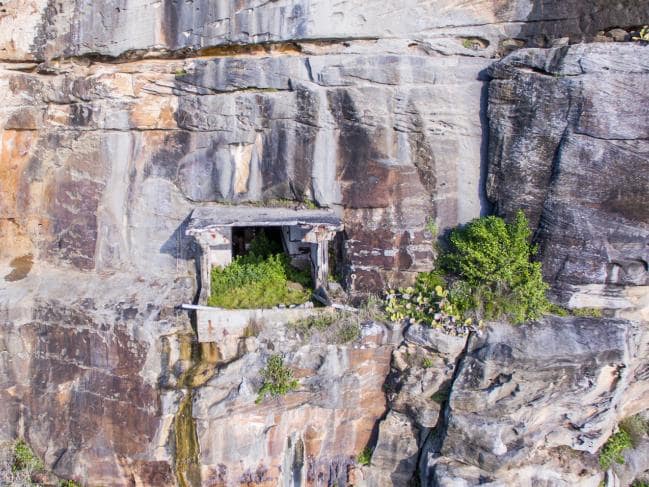 There are some images in the below video suggesting, that the tunnel (and wherever it leads to) was used in the 1950s for some Nuclear Research activities. Personally, I doubt it was made for these purposes, but who knows, right?

2. Sydney’s Unfinished Train Tunnels​
At first glance there is nothing special about this set of tunnels. On all of the photographs I've seen they look rather contemporary. Yet, there is probably something in there, for here is how the article passages go:

The tunnels were built for a train line to the northern beaches but were never finished. ​
A century ago, city planners in Sydney, Australia, were working to create an underground rail system for the growing city. From the city’s center, the tunnels would extend out to the east, west, and south, connecting to the suburbs. Under the St. James Station, located in the central business district, there was meant to be a major hub. But the plan was never completed. When the Depression swept through in the 1930s, part of the underground station had been built, but a couple of the planned tunnels were still at their stubby beginnings. Work stopped, and for decades the tunnels remained incomplete. 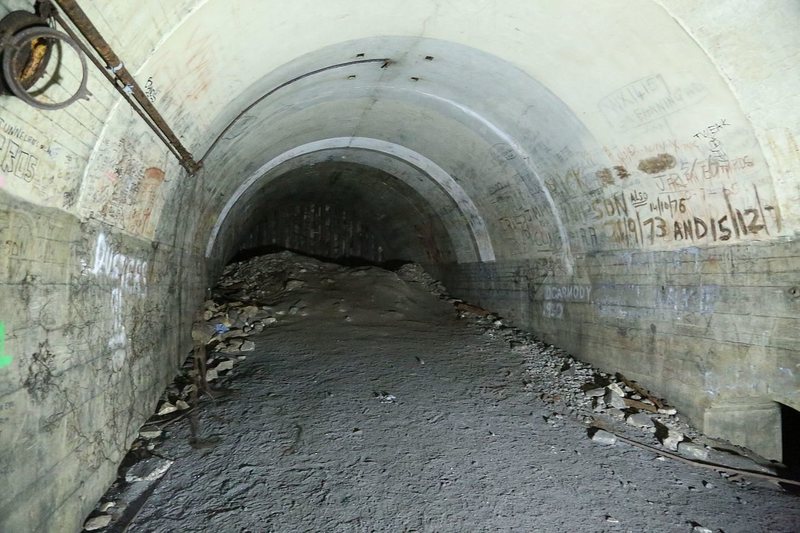 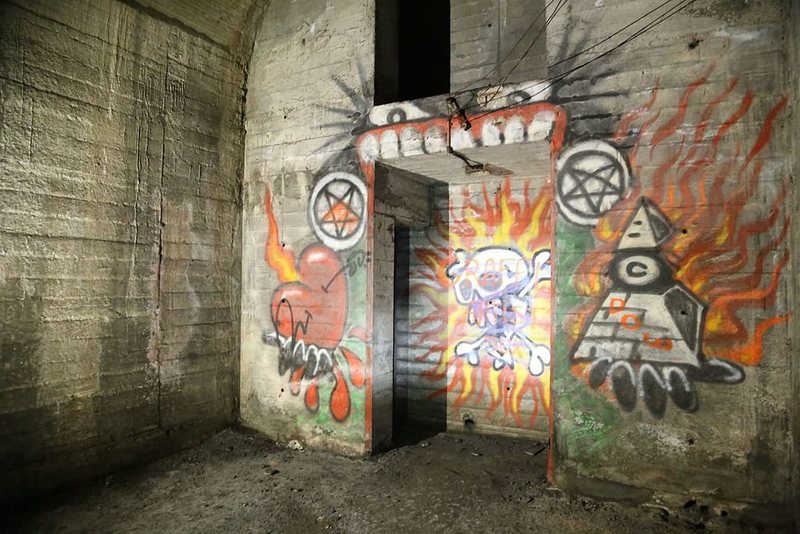 KD: While these "1920s" tunnels look nothing like what we would expect from our regular "secret" tunnels, I think there could be something to this story. Could it be that some much older tunnels are hiding behind all the concrete we see. Something a-la Brunel? 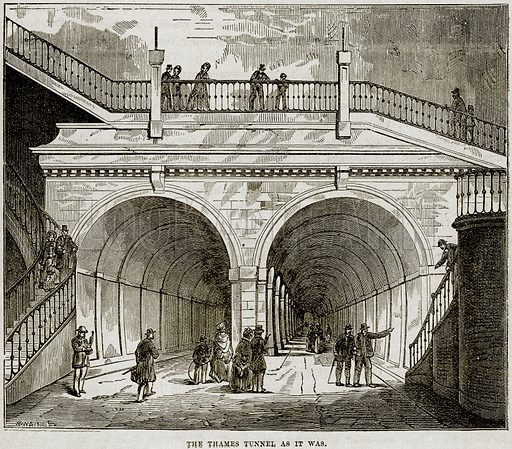 ​
Anyways, I figured there could be something worth looking into, as far as these two "secret tunnel" cases go.
Click to expand...