This particular complex was much more than mere tunnels, but the length of the mentioned tunnels forced me to place this article into the tunnels section of the KD SH Blog.

1889 Manual of American Water-works​
The Croton Aqueduct or Old Croton Aqueduct was a large and complex water distribution system constructed for New York City between 1837 and 1842. The great aqueducts, which were among the first in the United States, carried water by gravity 41 miles (66 km) from the Croton River in Westchester County to reservoirs in Manhattan. It was built because local water resources had become polluted and inadequate for the growing population of the city. Although the aqueduct was largely superseded by the New Croton Aqueduct, which was built in 1890, the Old Croton Aqueduct remained in service until 1955. 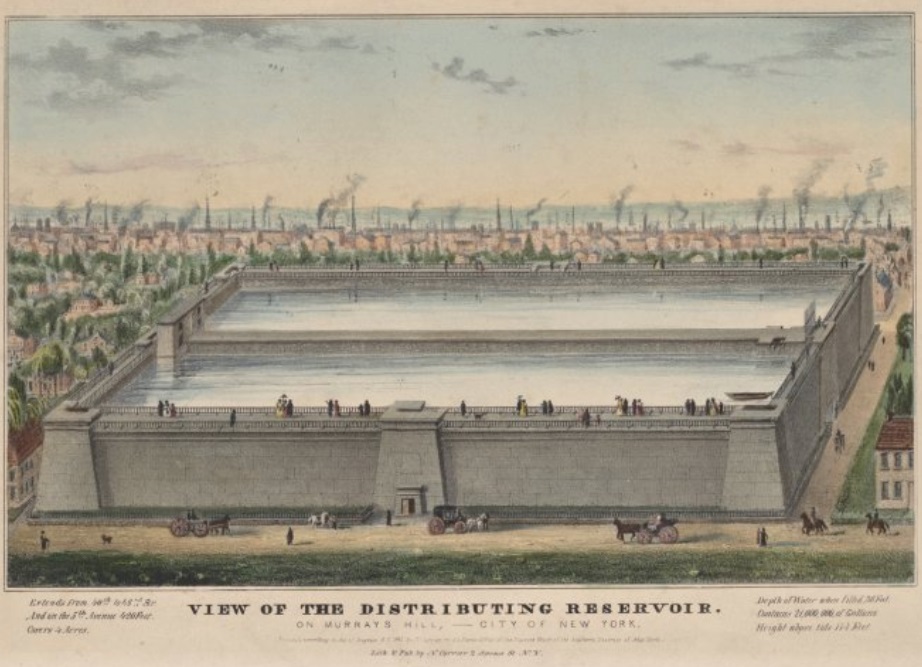 ...as a young teenager growing up in highbridge my friends and i did a lot of exploring in the bowels of highbridge and the aqueduct tunnels in the 60’s. i can still remember the secret passages that led into the columns of the foot bridge, one we named “The Pit and the Pendulum”the only way to the bottom was by a rope. as an adult i always wanted to revisit my exploring days but never got a chance...
Click to expand... 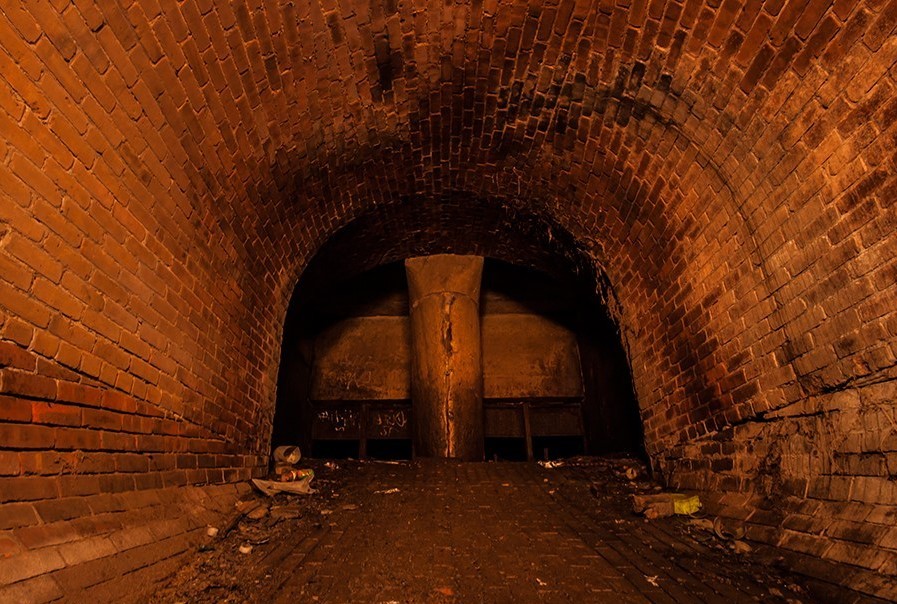 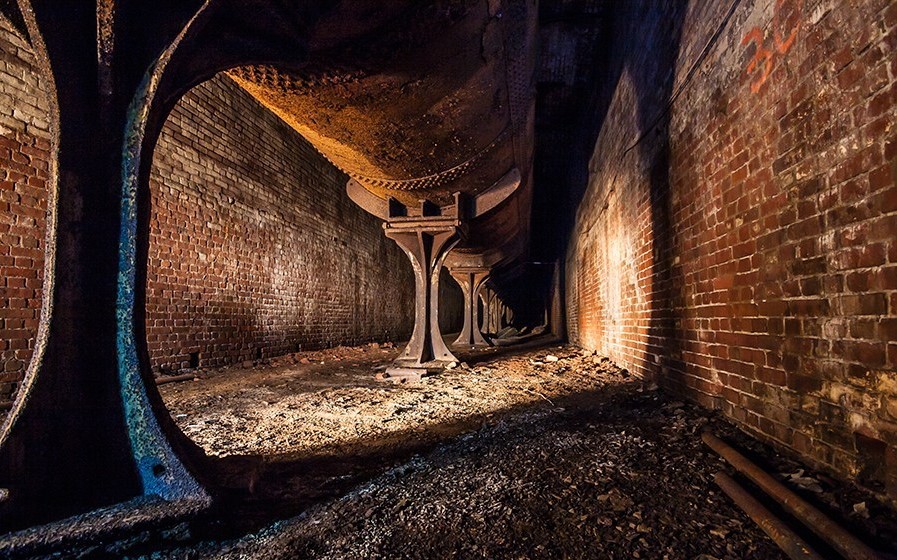 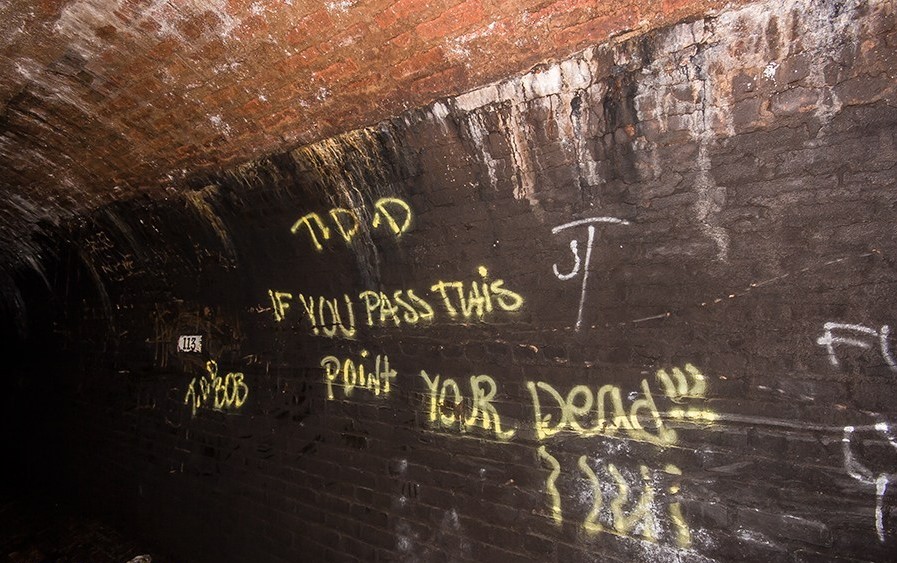 ​
Joseph Anastasio says, "In the early 1800s, NYC was dependent on well water – which was rapidly becoming polluted. Unsanitary conditions lead to the spread of diseases which claimed the lives of 1 in 39 residents. This problem was addressed with the construction of a long gravity-powered underground Aqueduct. Built between 1837 and 1842, the ‘Old Croton’ Aqueduct is a brick lined tunnel that begins at the Croton Dam, 41 miles north of NYC. It slowly descended into the city – through the Bronx and into Manhattan where it ended at a reservoir located between 42nd and 40th streets, from 5th to 6th avenues. This land later became Bryant Park and NYC’s main public library."

KD: What kind of infrastructure capabilities could produce a 30 mile tunnel between 1837 and 1842?
Click to expand...