It's kind of weird that there is no dedicated article to the 1915 San Francisco Expo. Anyways, here is what we have in a nutshell. The Panama-Pacific International Exposition was a world's fair held in San Francisco from February 20 to December 4, 1915. Its stated purpose was to celebrate the completion of the Panama Canal, but it was widely seen in the city as an opportunity to showcase its recovery from the 1906 earthquake. The fair was constructed on a 636 acre site along the northern shore, between the Presidio and Fort Mason, now known as the Marina District.

Constructed from temporary materials (primarily staff, a combination of plaster and burlap fiber), almost all the fair's various buildings and attractions were pulled down in late 1915. Intended to fall into pieces at the close of the fair (reportedly because the architect believed every great city needed ruins), the only surviving building on the Exposition grounds, Bernard Maybeck's Palace of Fine Arts, remained in place, slowly falling into disrepair. The Palace, including the colonnade with its signature weeping women and rotunda dome, was completely reconstructed in the 1960s.

Other Surviving Buildings​
Buildings from the Exposition that still stand today (other than the Palace of Fine Arts) include what is now called the Bill Graham Civic Auditorium at Civic Center Plaza and the Japanese Tea house, which was barged down the Bay to Belmont, California and currently operates as a restaurant.

Also surviving are the one-third scale steam locomotives of the Overfair Railroad that operated at the Exposition. They are maintained in working order at the Swanton Pacific Railroad Society located on Cal Poly San Luis Obispo's Swanton Ranch just north of Santa Cruz.

The Legion of Honor Museum, in Lincoln Park, was the gift of Alma de Bretteville Spreckels, wife of the sugar magnate and thoroughbred racehorse owner/breeder Adolph B. Spreckels. The building is a full-scale replica of the French Pavilion from the 1915 Panama Pacific International Exposition, which in turn was a three-quarter-scale version of the Palais de la Légion d'Honneur also known as the Hôtel de Salm in Paris by George Applegarth and H. Guillaume. At the close of the exposition, the French government granted Spreckels permission to construct a permanent replica of the French Pavilion, but World War I delayed the groundbreaking until 1921.

KD: Created this article due to some Expo photographs presented on the California State Library website. Additionally, there could be something pertaining to this expo we would like to discuss. It's weird, for I thought there already was a dedicated 1915 Expo article. I hope I did not just overlook it. Anyways...

Here is how you can see full size photographs. It's kinda tricky in there.

​
These photographs were allegedly made in 1915 (per our source). All the structures were supposed to be temporary, with the exception of the ones mentioned above.

Please inspect the photographs and see what your opinion is on this temporary thing. To me, most of the structures look pretty weathered, with some overgrown with vegetation. Some were definitely temporary, but some l do not know... they were supposed to be temporary, but were they?

Here are a few photographs I selected for your comments. Please choose yours and let's see what opinions we can come up with.


The Questions:​
Statue outside Italian building 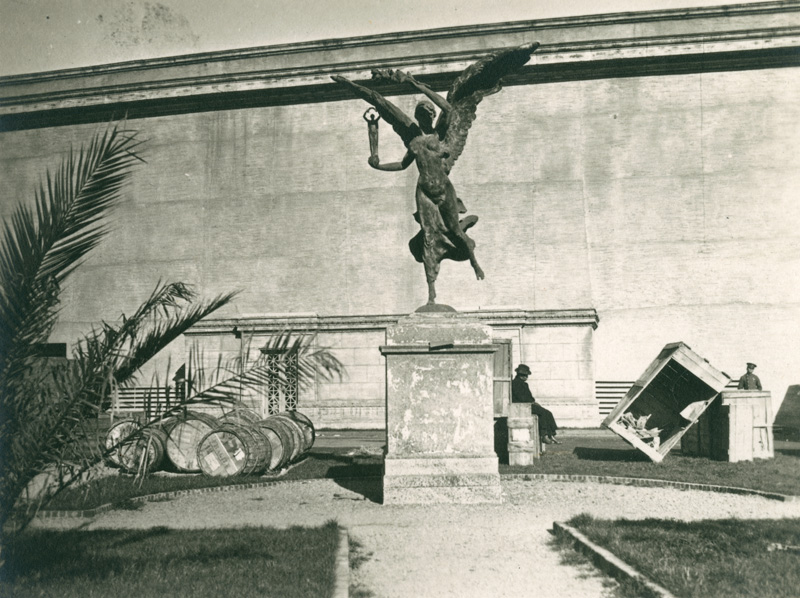 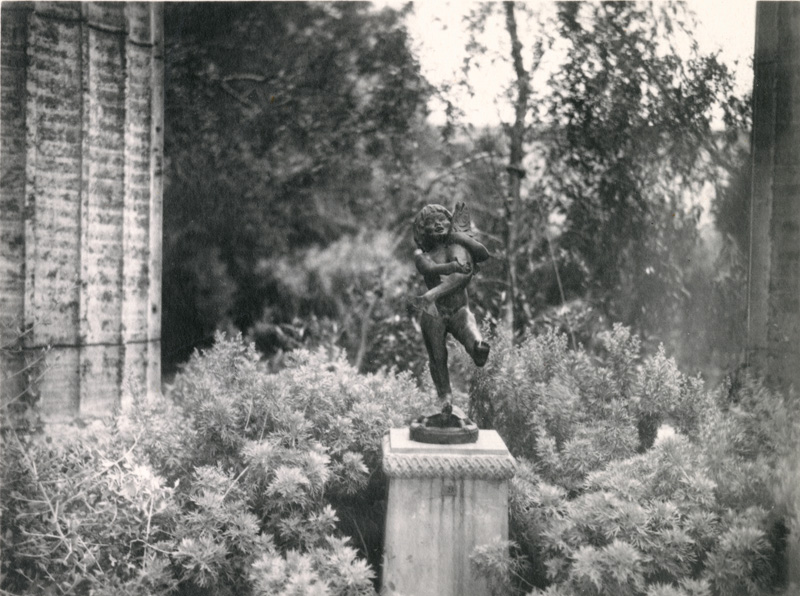 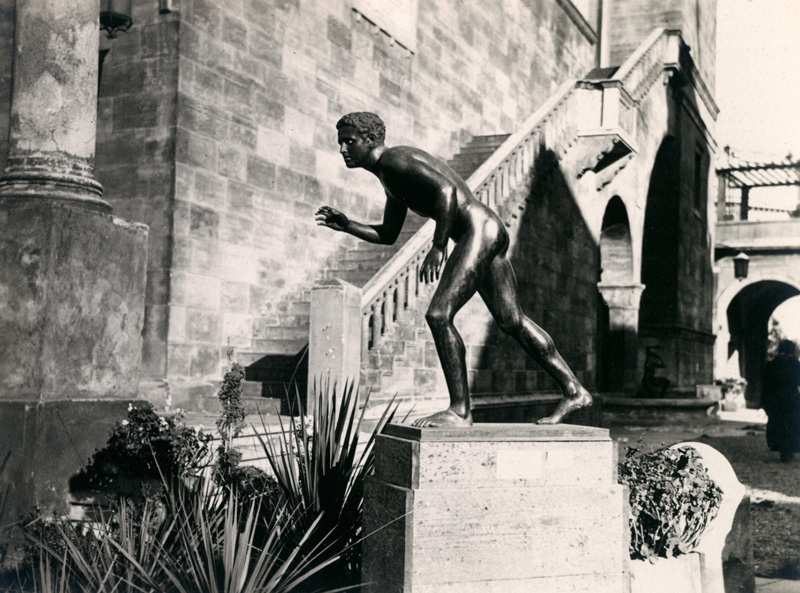 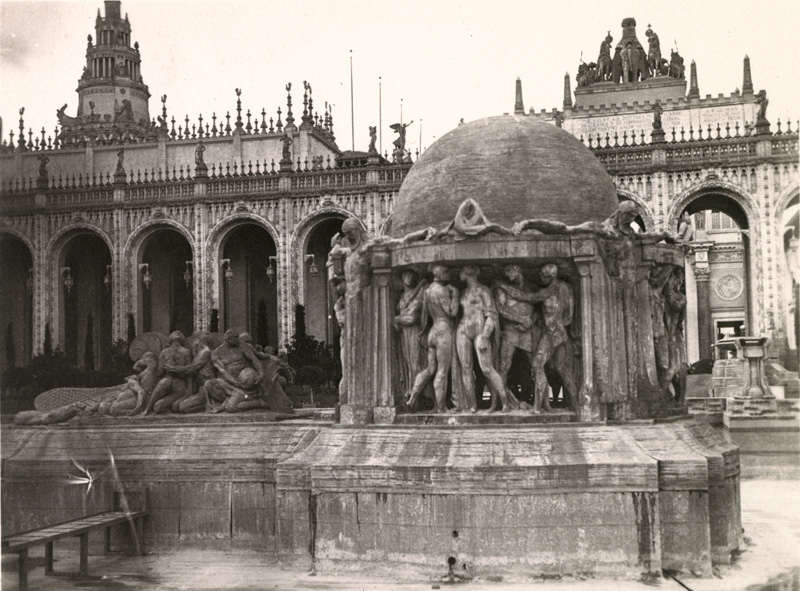 ​
PS: This article is not limited to my questions posted above. As long it pertains to this 1915 SF Expo, anything goes.
Click to expand...

At least there was a descent food court - hard to image that the building could be built only a year or two before when the earthquake/flood of 1906 destroyed most of the SF City. 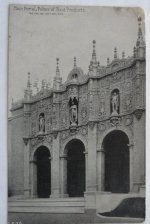 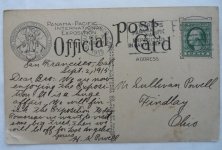 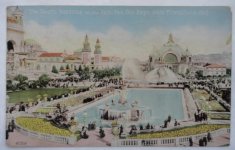 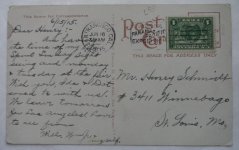