Buy for $9.99
High in the Andes, Dr. Henry Conklin discovers a 500-year-old mummy that should not be there. While deep in the South American jungle, Conklin's nephew, Sam, stumbles upon a remarkable site nestled between two towering peaks, a place hidden from human eyes for thousands of years. 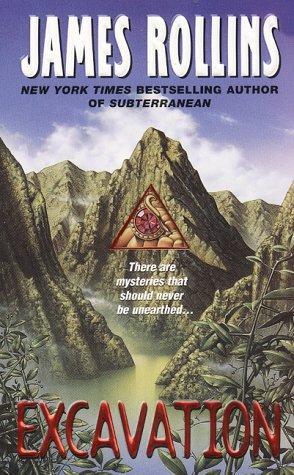 Ingenious traps have been laid to ensnare the careless and unsuspecting, and wealth beyond imagining could be the reward for those with the courage to face the terrible unknown. But where the perilous journey inward ends--in the cold, shrouded heart of a breathtaking necropolis--something else is waiting for Sam Conklin and his exploratory party. A thing created by Man, yet not humanly possible. Something wondrous . . . something terrifying.