Buy for $9.99
The Rand scientific expedition entered the lush wilderness of the Amazon and never returned. Years later, one of its members has stumbled out of the world's most inhospitable rainforest--a former Special Forces soldier, scarred, mutilated, terrified, and mere hours from death, who went in with one arm missing . . . and came out with both intact. 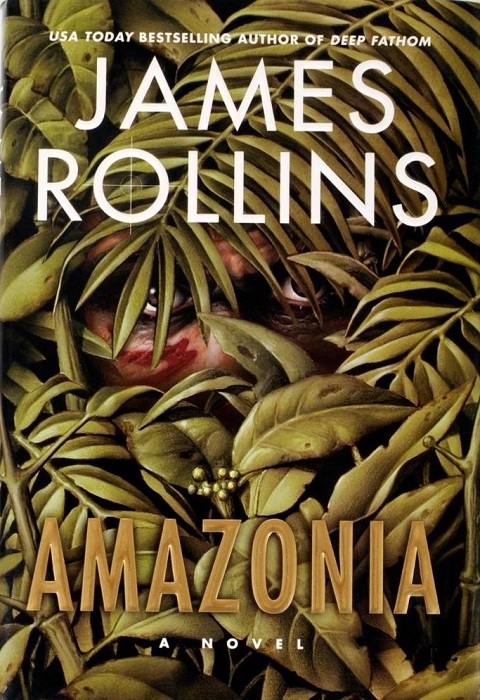 Unable to comprehend this inexplicable event, the government sends Nathan Rand into this impenetrable secret world of undreamed-of perils, to follow the trail of his vanished father . . . toward mysteries that must be solved at any cost. But the nightmare that is awaiting Nate and his team of scientists and seasoned U.S. Rangers dwarfs any danger they anticipated . . . an ancient, unspoken terror--a power beyond human imagining - that can forever alter the world beyond the dark, lethal confines of . . .