The Book of Earths

Buy for $13.07
This is a compendium of theories of the shape of the Earth, along with a great deal of 'Earth Mystery' lore. Richly illustrated, the Book of Earths includes many unusual theories, including Columbus' idea that the Earth is literally pear-shaped, modern theories that the Earth was originally tetrahedral, and so on. 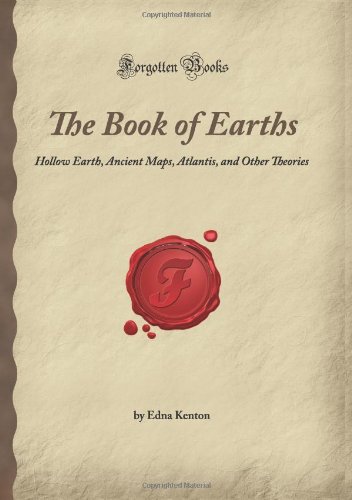 Kenton also covers many traditional theories including the ancient Babylonians and Egyptians, Hindu and Buddhist cosmology, and those of the Peruvians, Aztecs and Mongols. She also discusses modern alternative theories such as that of Reed and Koresh. Strangely enough, she misses or ignores the modern flat earth theory of Rowbotham. This is the only apparent omission in this definitive study.