Three Wars - Where Are Combat Photographs?

Just donned on me. We do not have a single combat photograph from three major wars/conflicts which took place in the 19th century. 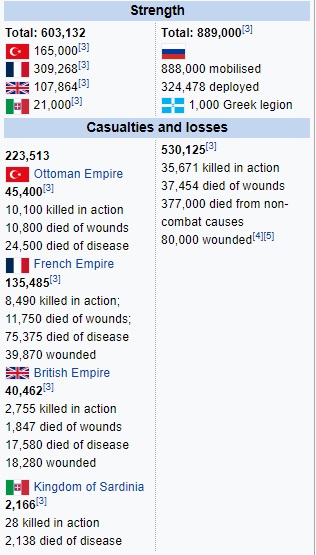 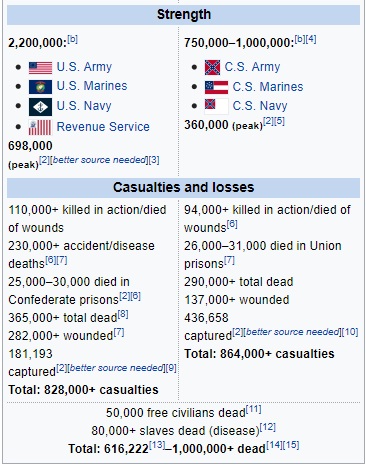 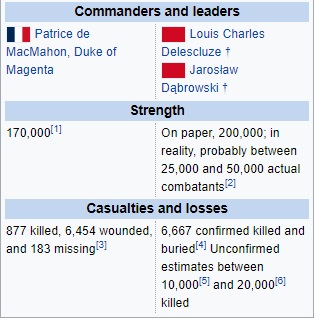 Let us get some things out of the way first. I'm talking about the actual combat photographs. At least officially the very first surviving photograph of any kind (below) was taken in 1826/27. 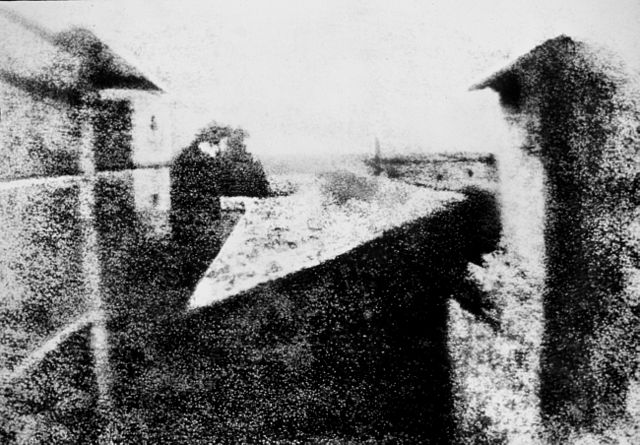 The earliest photograph to include people was taken in 1838, or so they say. 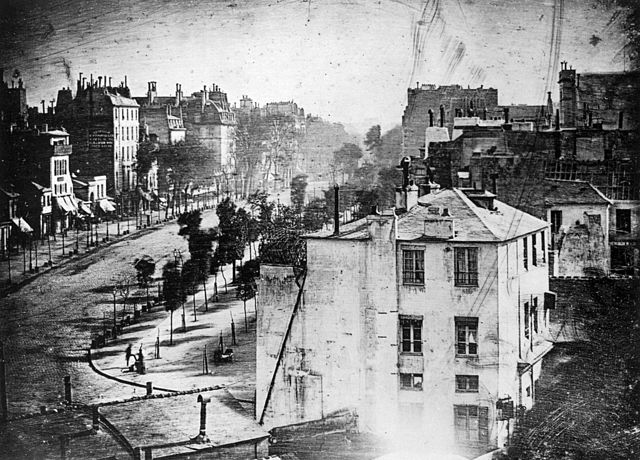 ​
For additional photographs taken between 1840 and 1845 please refer to this article.


Major Destruction​
All three of the mentioned events inflicted some major damages to the infrastructure. This would suggest that the action which took place had to be pretty serious. Here are 3 pictures to demonstrate the magnitude of each. 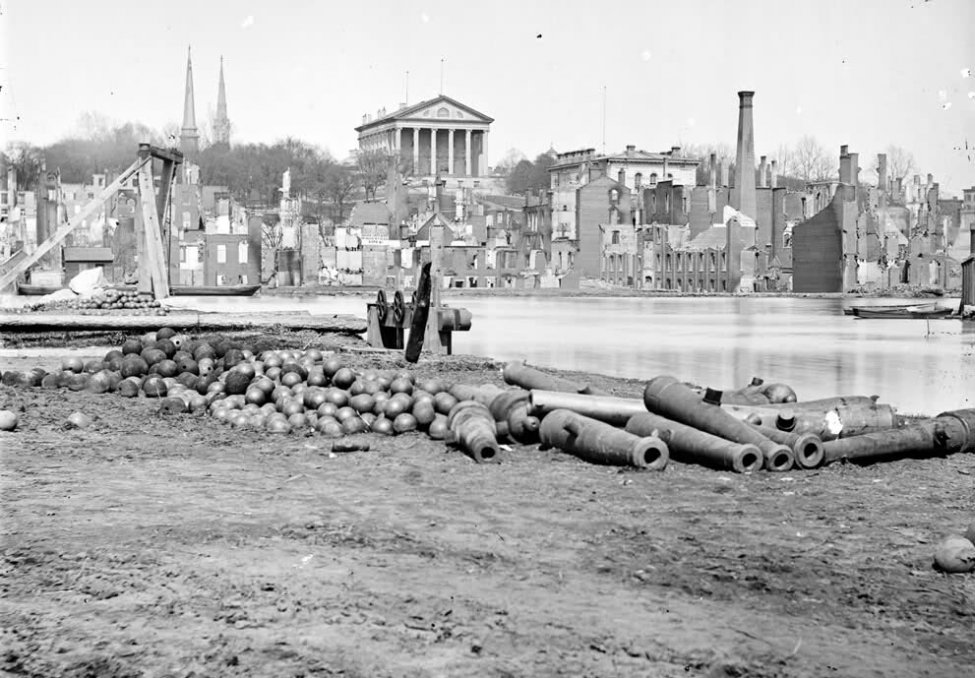 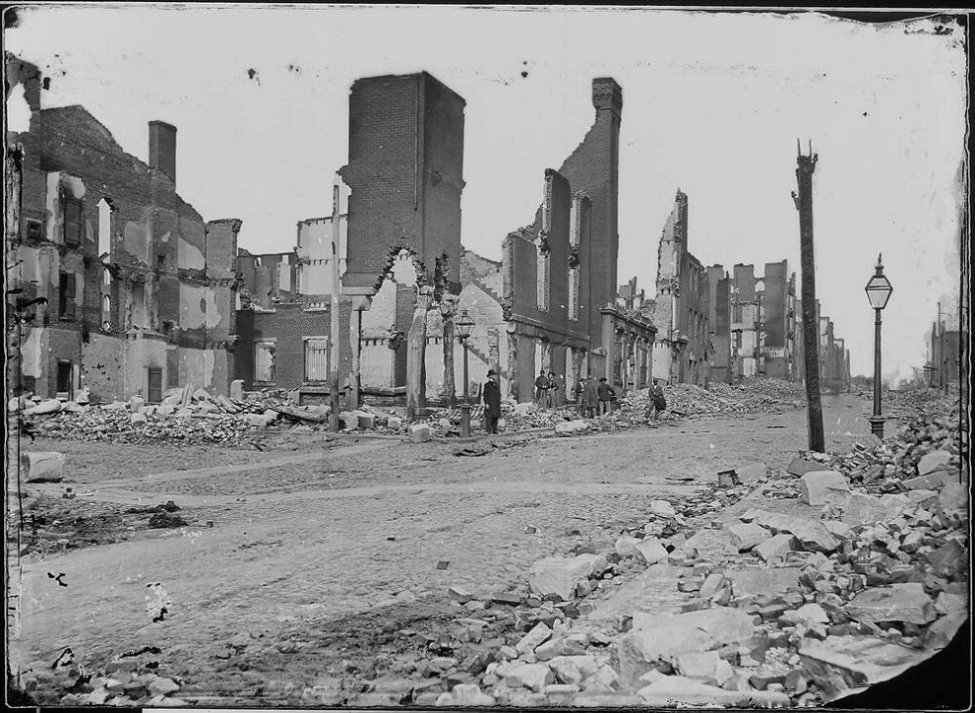 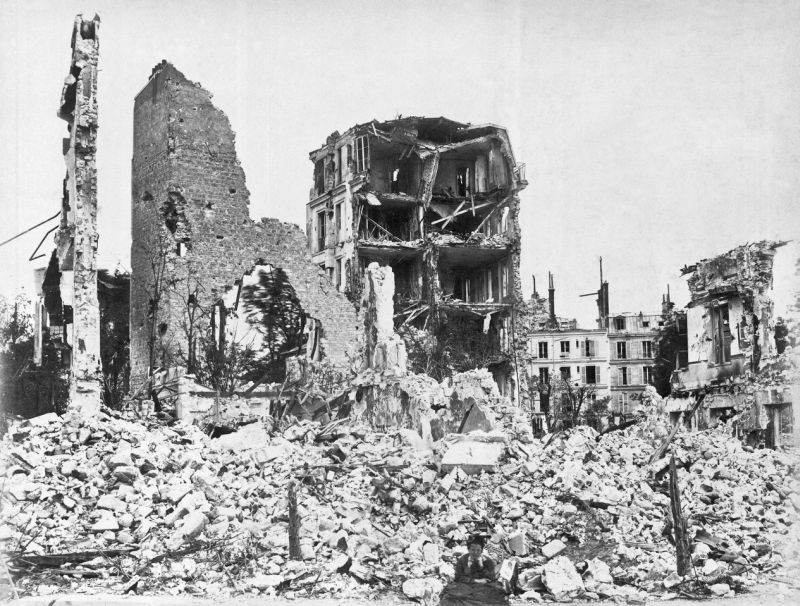 ​
Obviously, we have way more photographs showing the destruction. Together with the number of casualties mentioned above, this would suggest that some serious combat action had allegedly taken place.


Combat​
Not to insult anyone's intelligence here, but here is what related combat images should look like. Using three paintings, I will demonstrate one image for each of the above-mentioned conflicts. 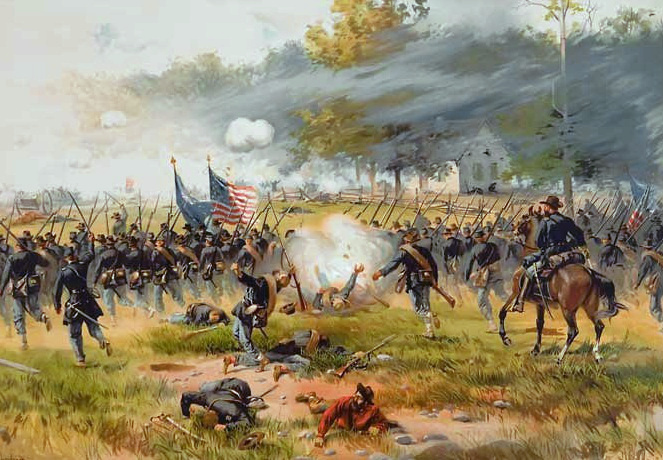 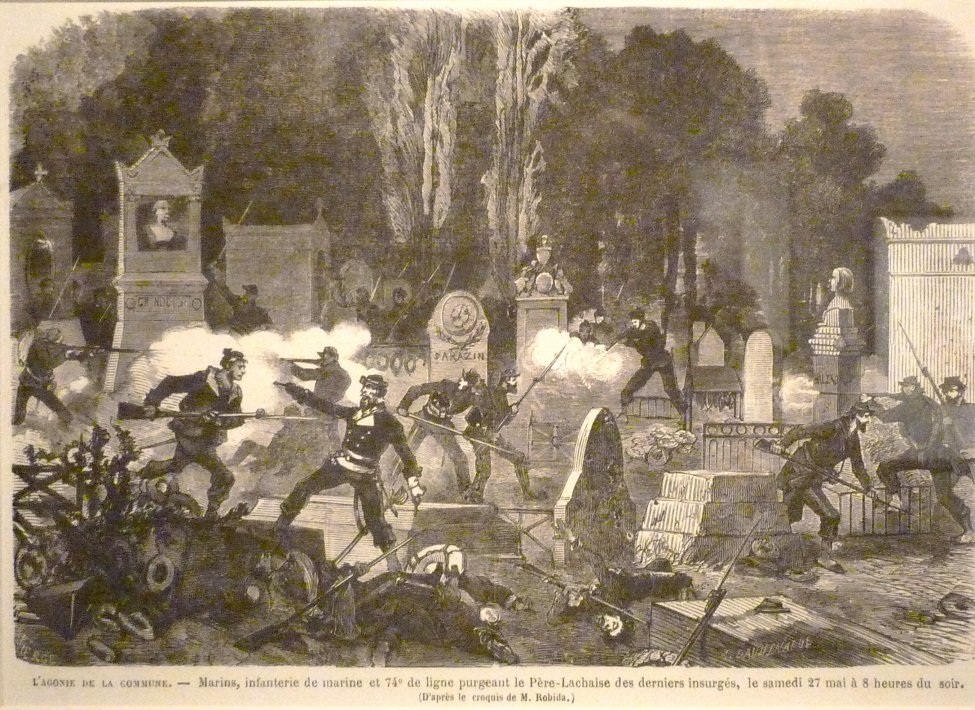 KD: We have hundreds of combat related paintings. We have thousands of photographs pertaining to the above three conflicts.


Question
Where is at least one combat
photograph pertaining to
these three wars?
​
Hopefully I simply missed/overlooked these combat photographs. Can you find any?
IMHO: No combat photographs could mean that all the other photos were staged. Meaning the destruction did exist, but what caused it would become unknown. The existing scenery could have been used to create the desired narrative.

Separately: Below is Charleston, SC (allegedly at least) during the Civil War. 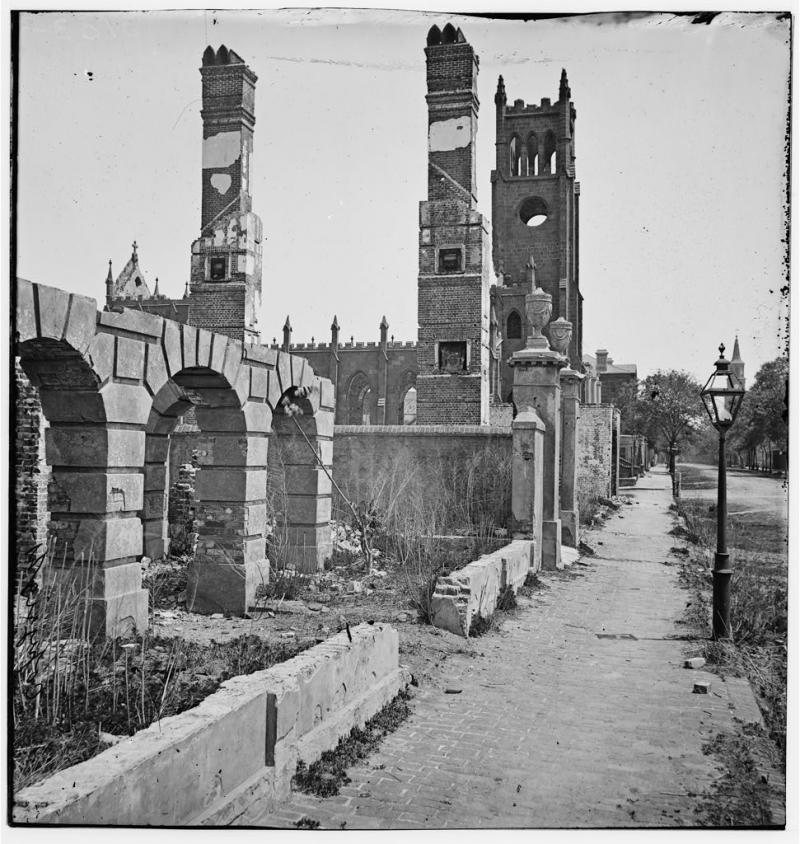 Ruins of the Circular Church in Center - Charleston, SC, April 1865 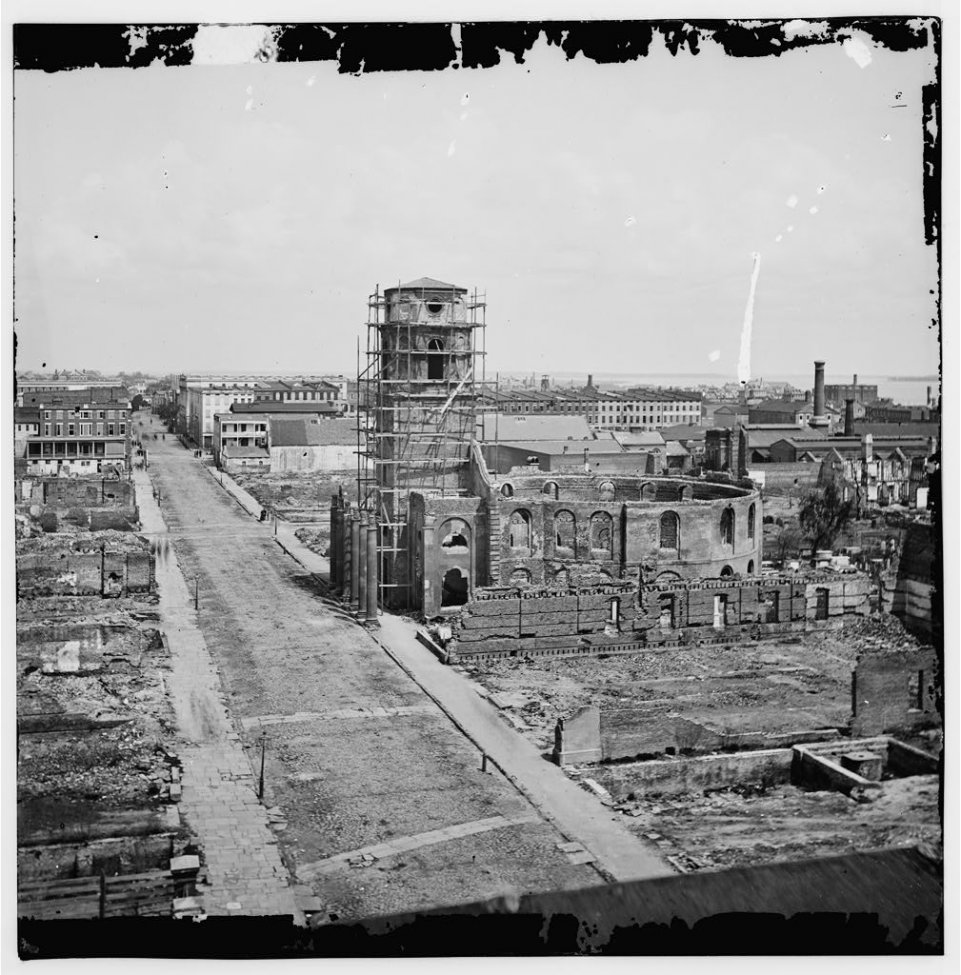 The Charleston Railroad Depot. Destroyed by explosion in 1865. 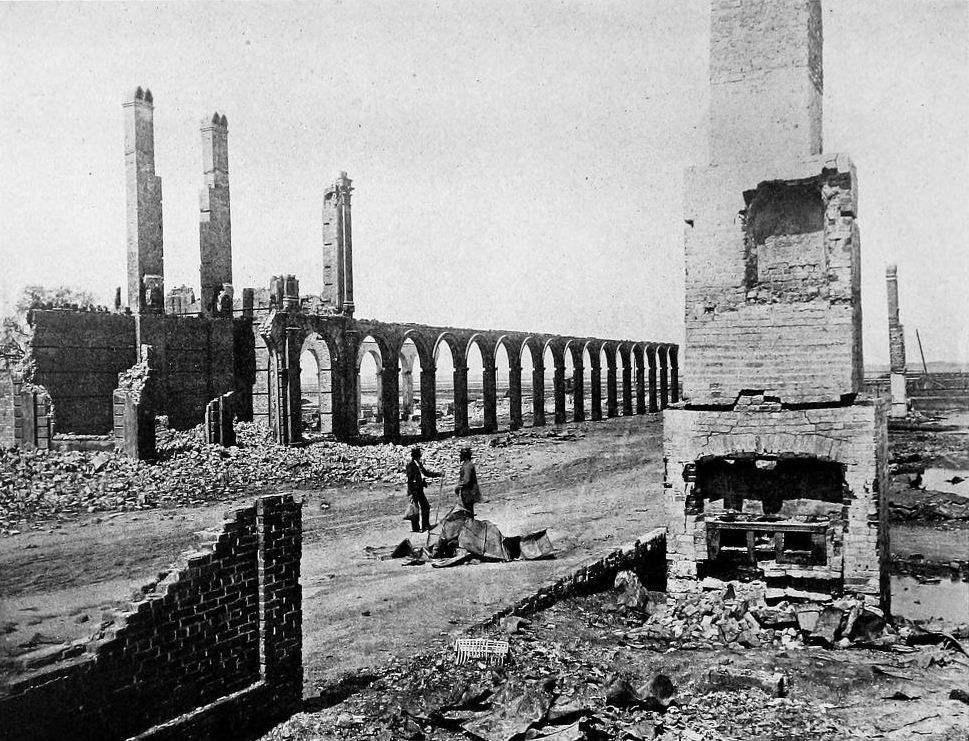 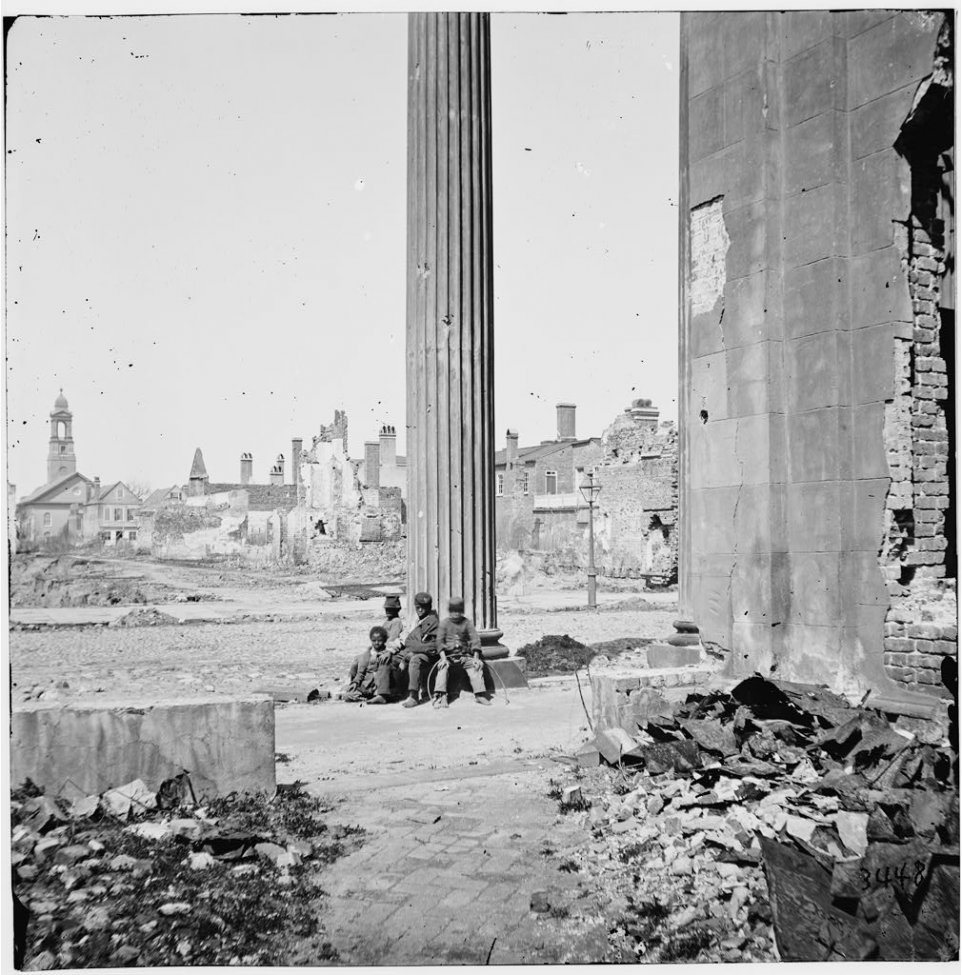