The Thames Tunnel was completed in 1843, designed by Isambard Kingdom Brunel and his father Marc. By the way, this is the same Brunel, who allegedly built - The impossible ship: SS Great Eastern a.k.a. Leviathan. 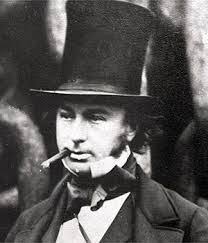 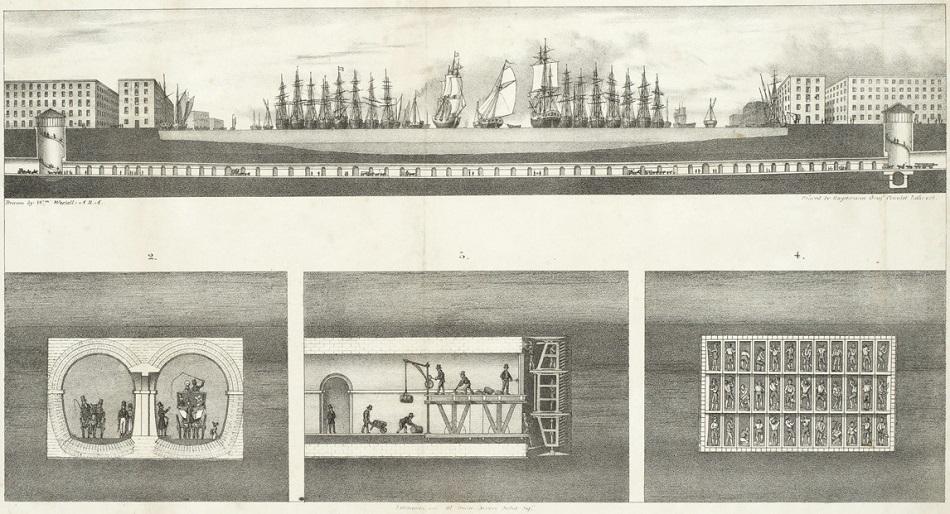 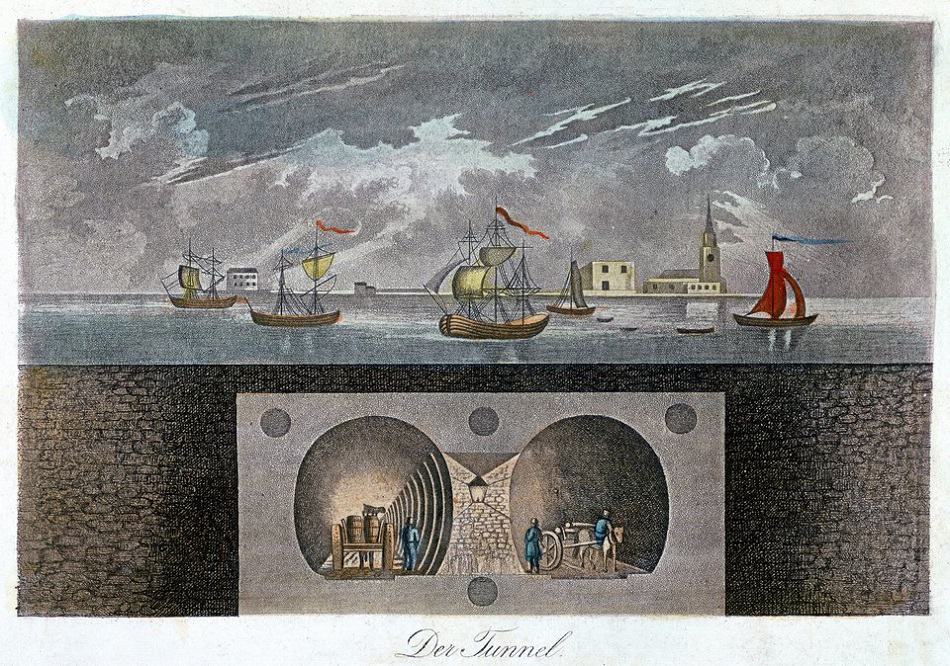 ​
In November 1827 a flamboyant Isambard Kingdom Brunel organised a public relations event under the River Thames. The Tunnel was draped in crimson and long tables were covered in white damask and set with silver and crystal. Fifty guests feasted, lit by decorative candelabra from the Portable Gas Company, and the band of the Coldstream Guards played the National Anthem, 'Rule Britannia', and – for the Duke of Wellington, seated right – 'See the Conquering Hero Comes'. 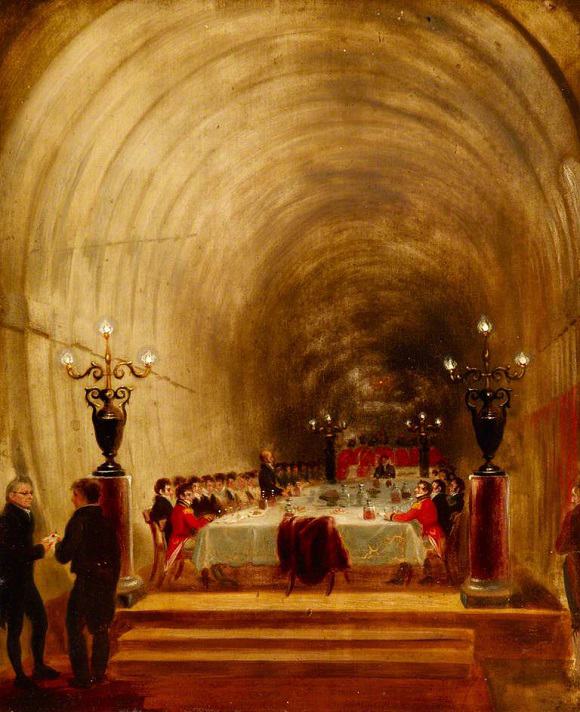 The Thames Tunnel was fitted out with lighting, roadways and spiral staircases during 1841–1842. An engine house on the Rotherhithe side, which now houses the Brunel Museum, was also constructed to house machinery for draining the tunnel. 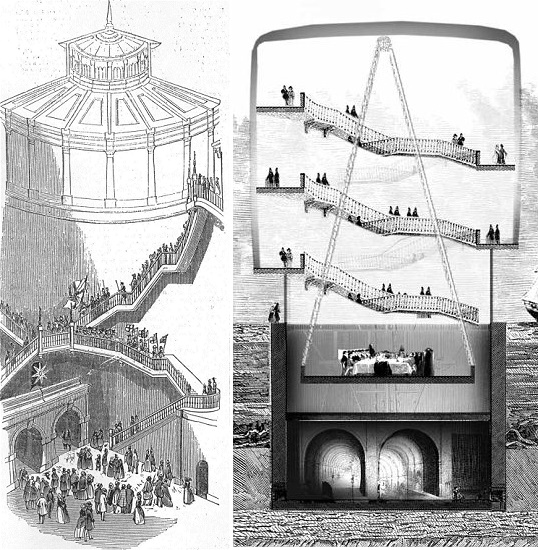 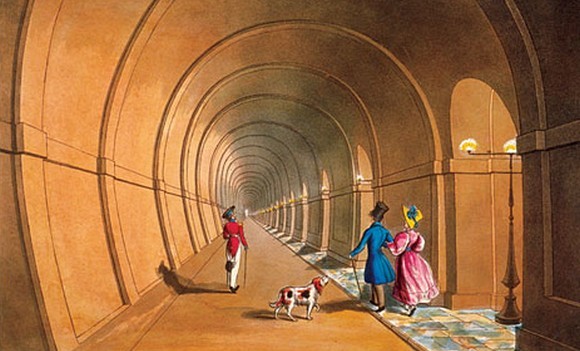 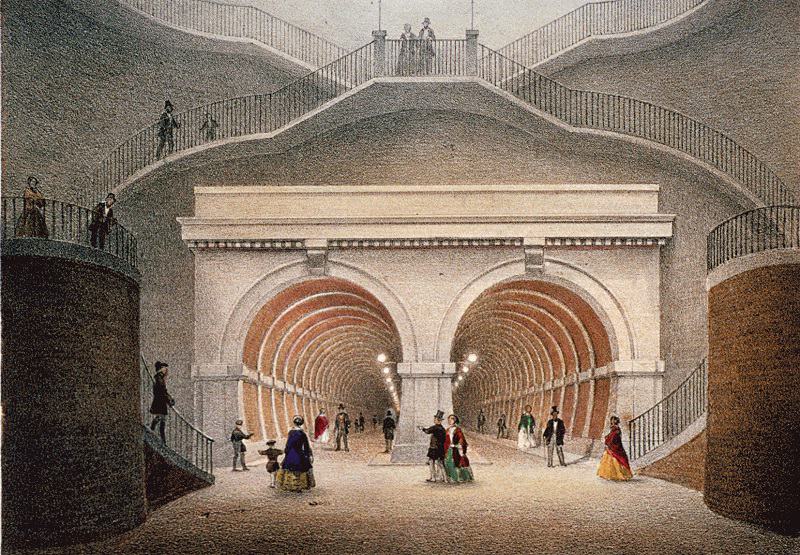