Mezzanine and Entresol: evidence of the recent Giants?

Personally, I consider the existence of these mezzanines to be an additional possible evidence of the recent existence of the race of Giants. It also could make for a some sort of an argument in favor of the older buildings being constructed for the Giants to occupy. 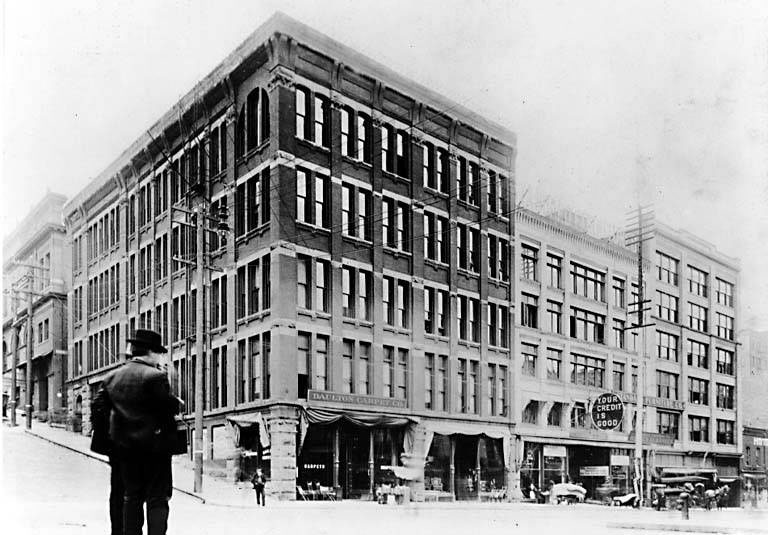 Holyoke Building - Wikipedia
​
This is one of the 5,625 buildings erected in Seattle within 18 months after the Great Seattle Fire, though this fact is not really relevant for what we are gonna be talking about. For the most part we are interested in the height of the ceilings of this Seattle Holyoke Building.
I used the building above for demonstration purposes. This is one of the newer older buildings with ceiling of this height. The other one I like to use is the Russian Winter Palace in Saint Petersburg. 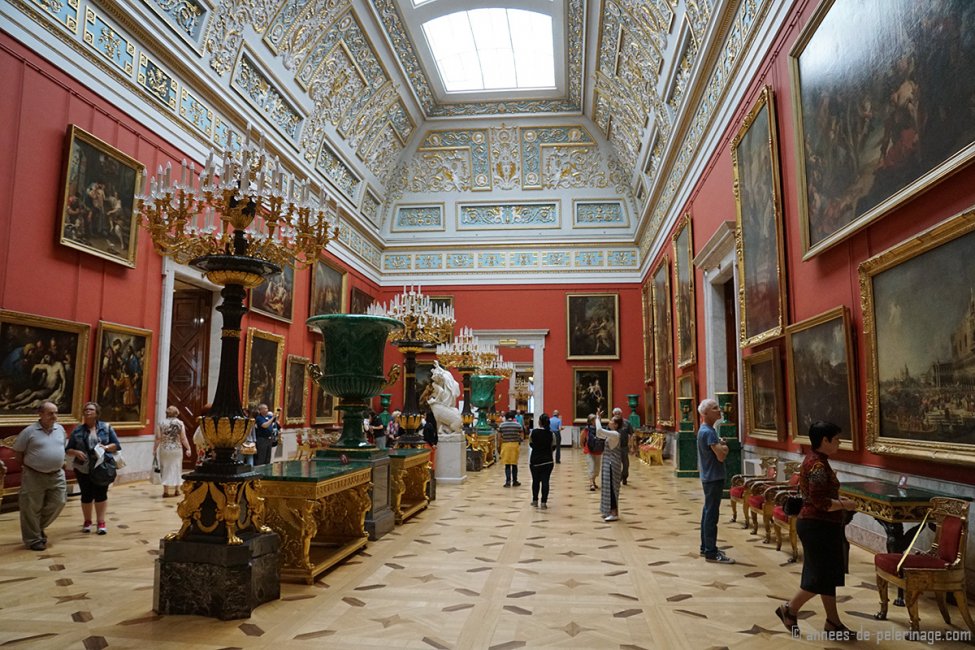 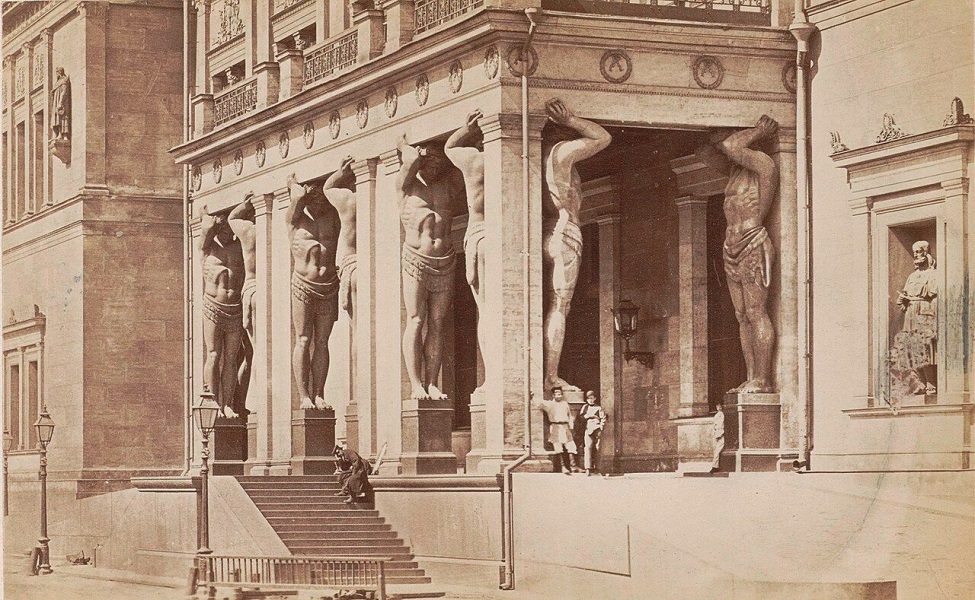 I guess the main idea here would be pertaining to who the possible original users of these buildings were. The ones similar to the statues below, or regular size humans? 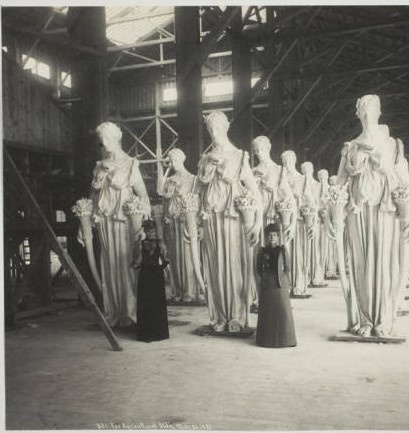 ​
Additionally, I wanted to mention the below article in order to indicate a possible time frame of the existence of these Giants.

Mezzanine​
A mezzanine, or entresol (FR) is, strictly speaking, an intermediate floor in a building which is partly open to the double-height ceilinged floor below, or which does not extend over the whole floorspace of the building. However, the term is often used loosely for the floor above the ground floor, especially where a very high original ground floor has been split horizontally into two floors.
For me the main part of the "Mezzanine" narrative provided the most interesting statement:
A reasonable person will wonder why to design a building requiring redesign for the space to feel more personal and less vast.

Anyways, will try to get to the point now. We know that these humongous buildings were around for thousands of years. Ancient Greece, Roma, Egypt (while I do not personally believe in their antiquity) all had these high ceilings.

So, I decided to look when these Mezzanine/Entresol solutions started getting mentioned. I turned my attention to Google Ngram, to see when these words started to get used.

And here is what I got. Below we have both English, and French search through the pubs.

​
This spike in the French version does return one 1617-1618 book titled "Le Mercure Francois ou la suite de l'histoire de la paix commencant...".
Below we can see that print run differences do not amount to the word usage differences displayed in the above graphs layouts. 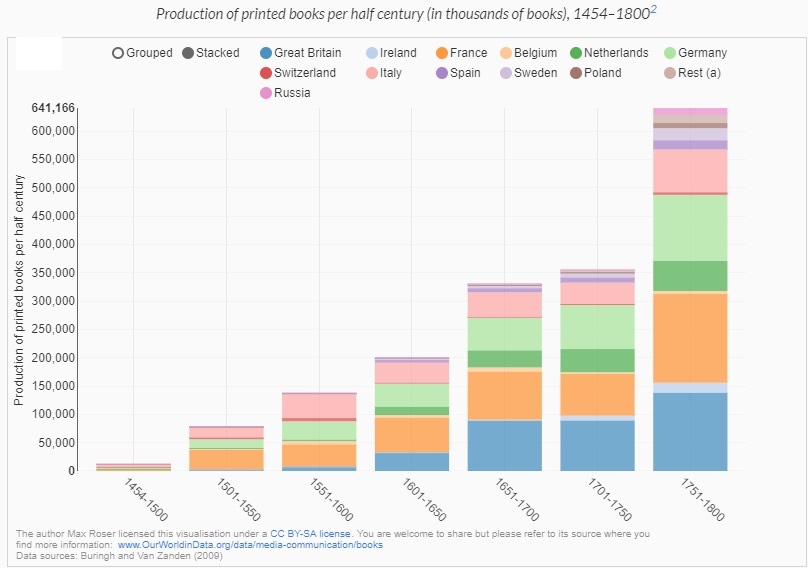 KD: In my opinion mezzanines were not a part of the original design of the buildings in question, and were added later to accommodate regular size humans' needs.

It appears to be fairly obvious, that at some point people started using words Mezzanine and Entresol way more then they did before. I think it could be directly related to the time frame of when the use of these Mezzanines started to gain traction. In other words, buildings with tall ceilings existed for a very long time, but only around 1725-1750 the words started to pop up on the radar. Could there be any significance in this fact?

Would appreciate your opinions on the matter.
Click to expand...