It’s one thing when the true story line was changed some time in the distant past. We are (to a degree) used to the dates pertaining to the beginning of the 20th century and earlier. From this perspective 1972-1977 sounds pretty out there...

I understand that China was, and still is a secretive country, but... how gullible are we?


Guoliang Tunnel​
The Guoliang Tunnel is carved along the side of and through a mountain in China. The tunnel links the village of Guoliang to the outside through the Taihang Mountains which are situated in Huixian. 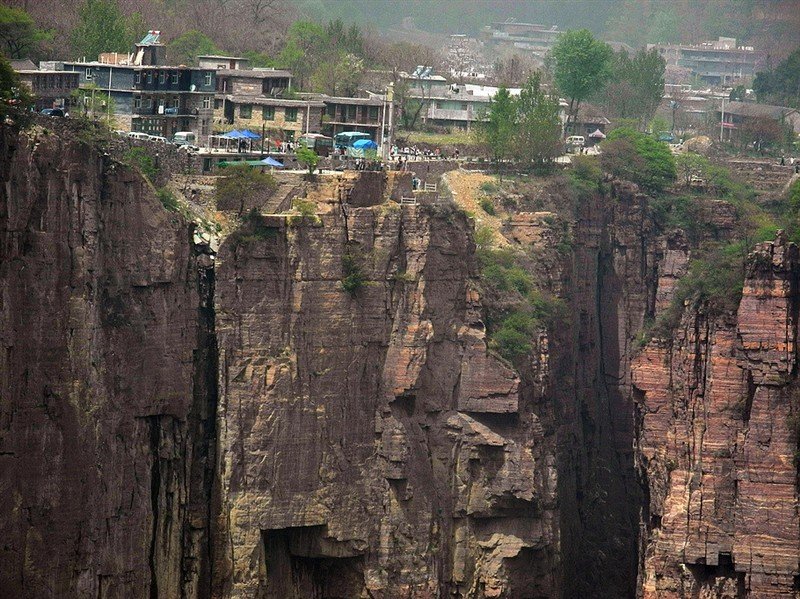 The village was named after a fugitive rebel during the Han Dynasty, who had fought an overwhelming imperial force to a standstill utilizing the extreme local terrain.

Read this: To ease the villagers' access to outside world, a group of villagers led by Shen Mingxin made plans in 1972 to carve a road into the side of the mountain. 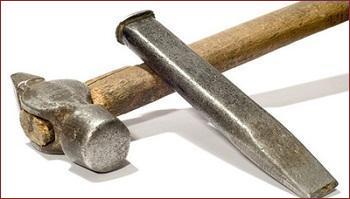 Wondering how they did this portion here with hammers and chisels. 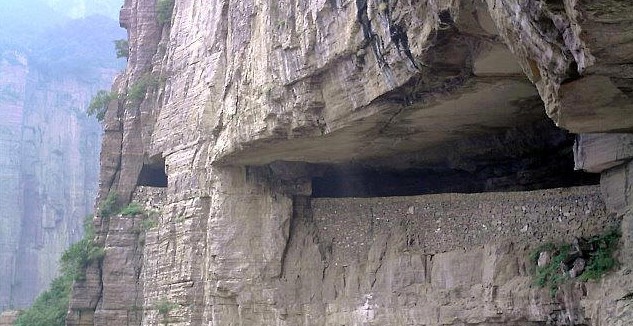 ​
13 villagers with hammers and chisels removed all that rock? How and why?

The below image has nothing to do with this particular tunnel, but it illustrates the technique allegedly used by its builders. Any thoughts? 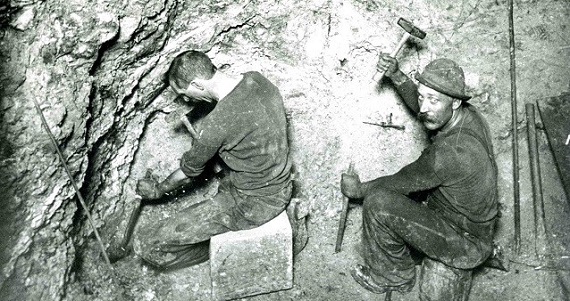 ​
KD: I think the most these 13 villagers could do was clear a pre-existing tunnel. Clearing alone was probably an unachievable task for 13 people with manual tools. One way or the other, but this is how the story goes. Amazing feats can be easily achieved with noone to observe the process.