I don't know much about the 16th century rockets, but some things appear to be so out of place, that acceptance of their existence is very strange. The origins of the knowledge are not being questioned. Why?

According to our traditional science, even Siemienowicz's 1650 book should not exist. Yet there is a different publication predating Artis Magnae Artilleriae by approximately 75-100 years. We are talking about multistage rockets of the 16th, and 17th centuries. And I don't even want to speculate about the "manned" part. While this is not a secret, and widely available on the internet, it appears that 1500s is a bit too early.


Kazimierz Siemienowicz​
Kazimierz Siemienowicz, was a Polish–Lithuanian general of artillery, gunsmith, military engineer, and pioneer of rocketry. After contributing his expertise to several battles, Siemienowicz published Artis Magnae Artilleriae in 1650. This treatise, which discussed rocketry and pyrotechnics, remained a standard work in those fields for two centuries. Based on the date of this book, I think Mr. Siemienowicz had to be born way prior to 1651. 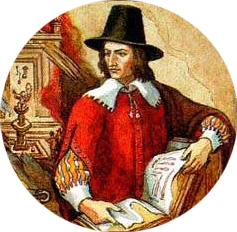 c. 1600 – c. 1651
​
Well, below are some pictures from this book, and while the publication clearly exists, I believe there are some reasons to search for the true origins of its contents. 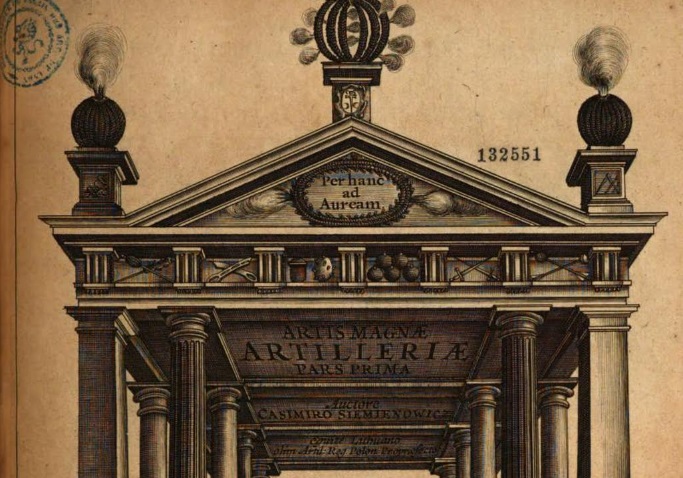 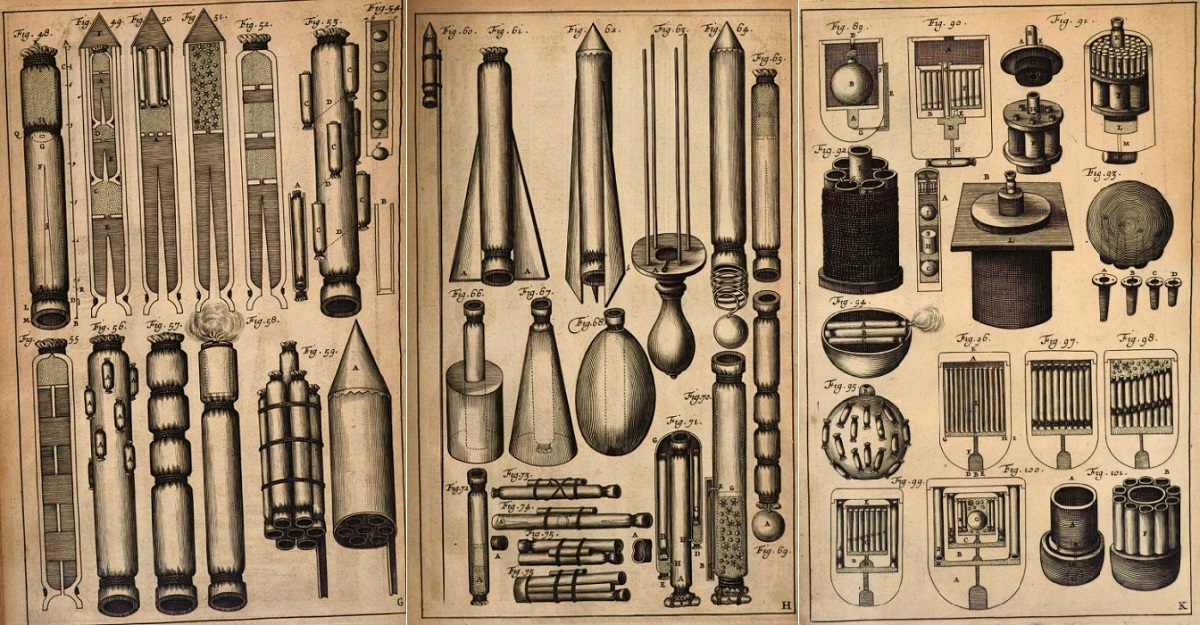 ​
The below image is also present on the Wikipedia page (and many other places) with the following description, "Siemenowicz multi-stage rocket, from his Artis Magnae Artilleriae pars prima". I was unable to find it in the book. May be the image was created based on a description found in his book.

Well, Mr. Siemienowicz was never the main object of this article. It is the gentleman below. 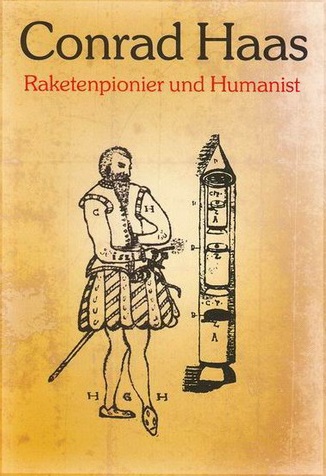 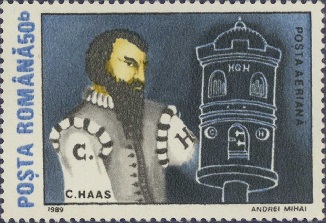 ​
"Conrad Haas was an Austrian or Transylvanian Saxon military engineer for the Kingdom of Hungary and Principality of Transilvania. He is a pioneer of rocket propulsion. His designs include a three-stage rocket and a manned rocket. He wrote a German-language treatise on rocket technology, involving the combination of fireworks and weapons technologies. This 450 page manuscript was discovered in 1961, in the Sibiu public records (Sibiu public records Varia II 374). His work also dealt with the theory of motion of multi-stage rockets, different fuel mixtures using liquid fuel, and introduced delta-shape fins and bell-shaped nozzles."- Wikipedia 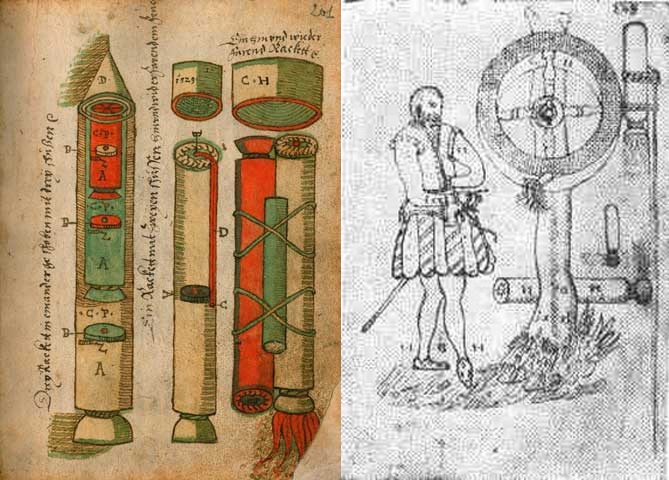 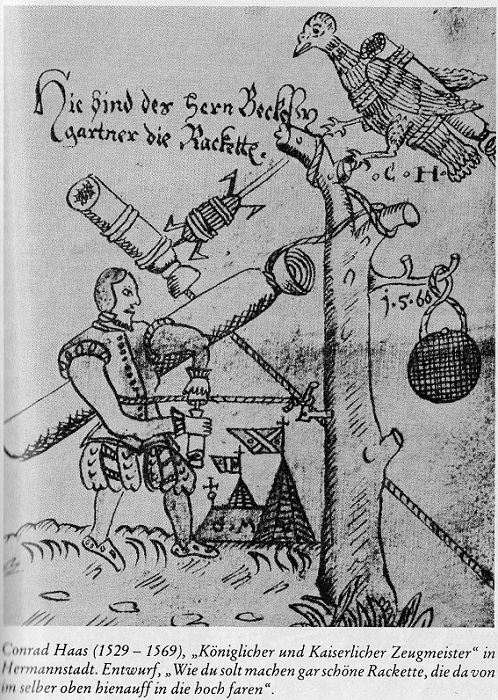 ​
I do not know how authentic this Sibiu Manuscript is. I was not able to find any PDF file to download. Here is the info, and you be the judge. Contents of the manuscript definitely do not belong to the time when it was put together. Well, at least, according to the common concept of the 16th century technical capabilities.

But then comes the Bellifortis, and Alexander the Great holding whatever that is... 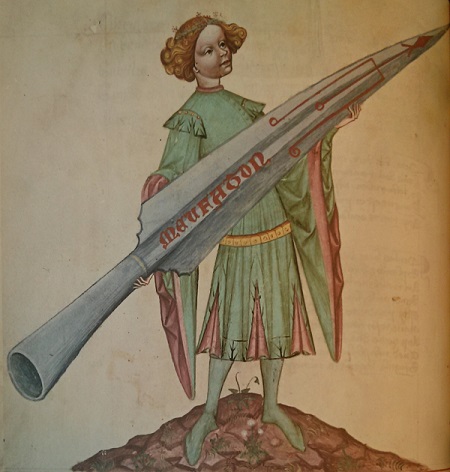