The Travels of Marco Polo

Buy for $16.15
Marco Polo was the most famous traveller of his time. His voyages began in 1271 with a visit to China, after which he served the Kubilai Khan on numerous diplomatic missions. On his return to the West he was made a prisoner of war and met Rustichello of Pisa, with whom he collaborated on this book. The accounts of his travels provide a fascinating glimpse of the different societies he encountered: their religions, customs, ceremonies and way of life; on the spices and silks of the East; on precious gems, exotic vegetation and wild beasts. He tells the story of the holy shoemaker, the wicked caliph and the three kings, among a great many others, evoking a remote and long-vanished world with colour and immediacy. 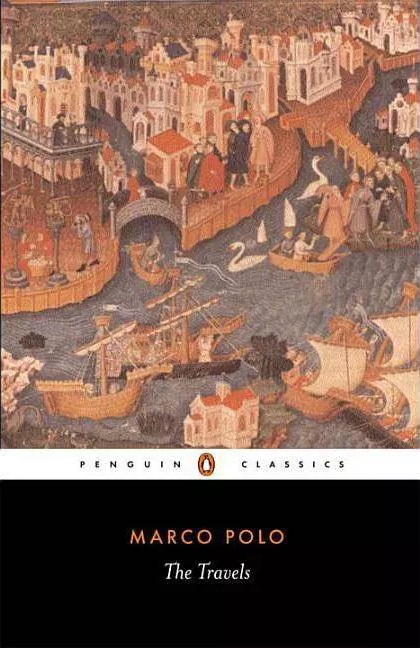