Ybor City is a historic neighborhood just northeast of downtown Tampa, Florida. It was founded in the 1880s by Vicente Martinez-Ybor and other cigar manufacturers and populated by thousands of immigrants, mainly from Cuba, Spain, and Italy.
The Ybor City smuggling tunnels are perhaps one of the greatest urban legends in Tampa, miles of tunnels underneath the city are rumored to have been used during the prohibition era to move liquor between speakeasies as well as to smuggle Chinese women to be sold into prostitution. 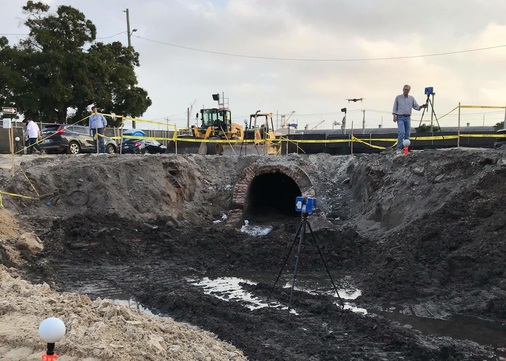 There’s no doubt that tunnels do exist under Ybor City but their purpose is highly debated. The most common belief is that bootleggers or the Tampa mafia dug the tunnels under many of the establishments along the Ybor City’s main drag, connecting them to the port allowing easy smuggling of shipments of liquor in and out of the city.

KD: Certain objects/things are rather predictable. Not at all surprised to see these tunnels. What I am surprised with, is how few places have researchable "true" history in Florida when compared to other states. On the surface (only on the surface), only three cities attract attention: Pensacola (former capitol of the West Florida), Saint Augustine (former capitol of the East Florida) and Jacksonville. All these cities are located up North. The southern half of Florida looks pretty dull. It appears that Florida was borderline annihilated during whatever happened in the first half of the 19th century (well may be between 1775 and 1850).
Considering that I now live in Florida, this is the state I'm gonna be digging into.
Click to expand...

The issue of tunnels under the cities is very common in Mexico, they are regularly forbidden to people.

Puebla: In 1862 the world could not understand how the French army, considered the most bloodthirsty and ambitious of the time, was defeated on May 5 in Puebla by the small Mexican militia.

For 154 years nobody imagined that the answer to the enigma was under the feet of the people of Puebla, just five meters deep. We are talking about a system of tunnels that we had all heard about, but that were recently discovered and rescued so that they can be visited by anyone; these tunnels could have been used by the Mexicans to enter and exit through different points of the Puebla territory and thus ambush the enemies.
But in this whole story there are still loose ends to be tied up, for example: why are there no official documents that speak of these tunnels? Was it really the best kept secret of the government of President Benito Juarez? 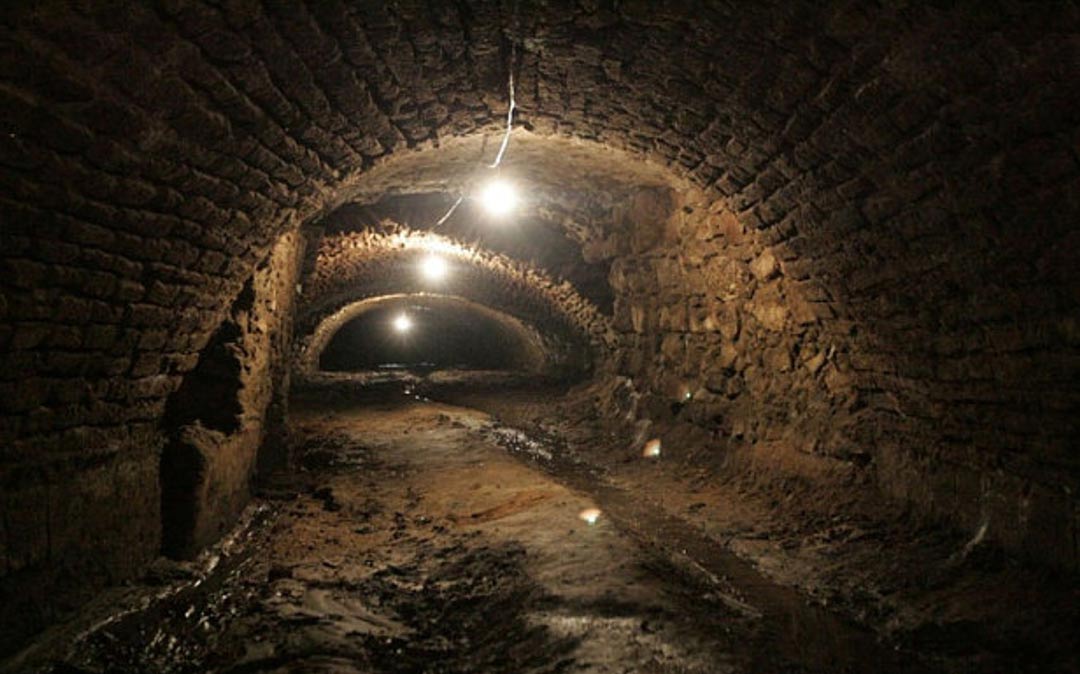 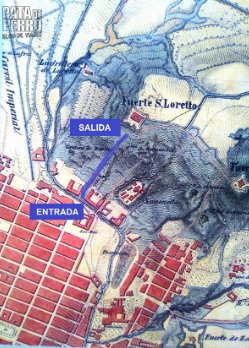 Queretaro: For decades there has been talk about the existence of a subway network of roads that covers the entire metropolitan area of Queretaro, reportedly connecting with the main constructions of our Historic Center and leading to the city limits.

The legend arises days after the execution of Emperor Maximilian of Habsburg and his generals Tomas Mejia and Miguel Miramon. After the triumph of the Republic, they were condemned in a trial held at the Iturbide Theater, now the Theater of the Republic, and shot at the Cerro de las Campanas (Hill of the Bells).
The truth is, there are several tunnels in the center, although they all have their history, because most of them correspond to old houses occupied by Spaniards, who made them to escape in fear of a rebellion.

"The Spaniards, especially the peninsulars, were always afraid of some uprising that could affect them, and even endanger their physical integrity, they did make tunnels, big tunnels as I said, that could fit even a truck", added the chronicler.

Some people who are still alive, have commented that they went through underground passages, with visible entrance but ignored exit, something that was common in the 1600s and 1700s, because they had multiple functions. 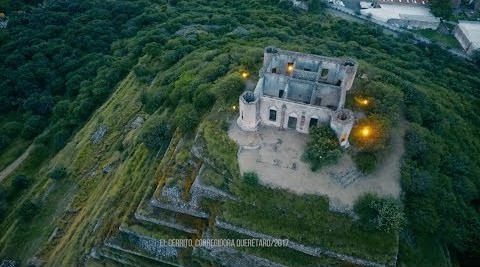 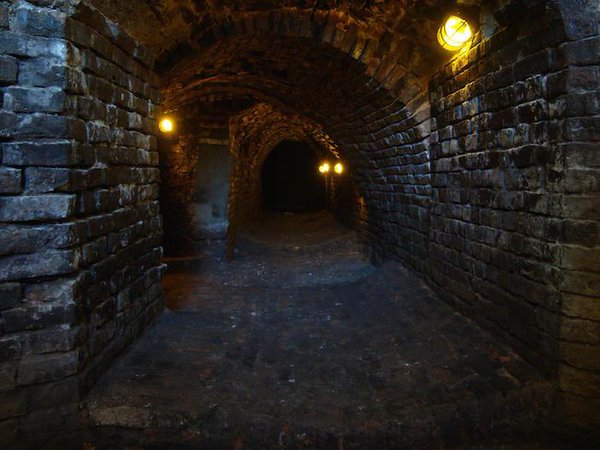 Leon, Gto: The subway tunnels found in the first part of the city that connect temples such as the Metropolitan Cathedral of Leon and the Expiatorio with old mansions or estates such as the Municipal Palace have always been a mystery.
Guanajuato: It is known that tunnels in Guanajuato already existed before the arrival of the Spaniards, as the Chichimecas extracted gold there.
The story goes that they were made to avoid floods.
Even today people say that there are tunnels that if you go in you will not come out, because no one knows how deep they take you.
Monterrey: I was recently told about tunnels in Monterrey. For decades it has been said that in the subsoil of Monterrey there is a tunnel that runs through the center of the city, and that in more recent years they have even expanded it to cover more territory. Legend has it that in the 18th century a secret tunnel was built from what is now the Bishopric Museum to the Monterrey Cathedral.

The objective was to have an escape route from a place that was already used as a fort during various episodes of guerrilla warfare and combat in the history of Monterrey. Other theories point out that the tunnel was actually built during the North American invasion of 1846, to connect it with the Government Palace of Nuevo Leon.

Again, a tunnel that would lead to a stellar fort as the Bishopric Museum was once one. 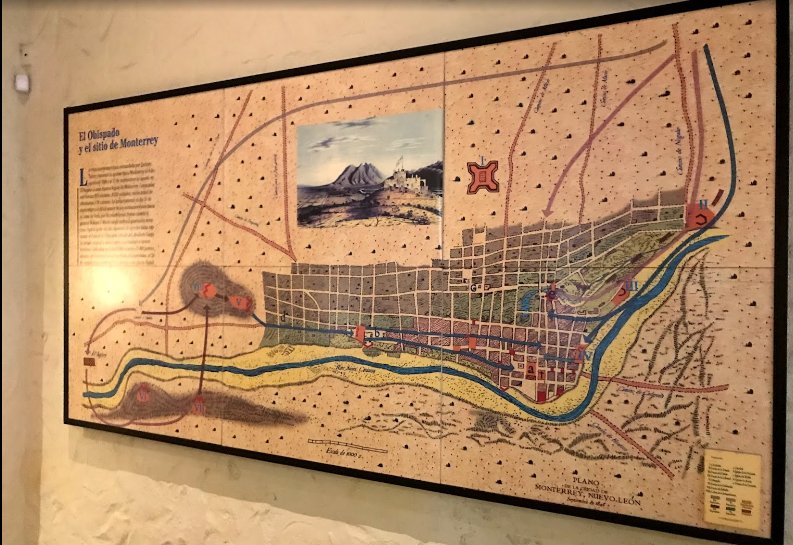 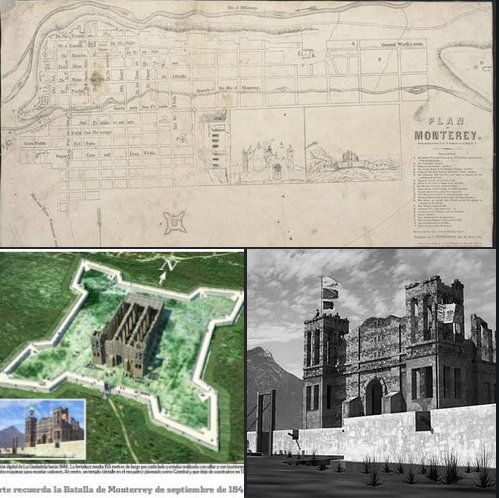 Maybe there are more of these tunnels in every city with more than 2 centuries old, I know that the same thing happens in the USA.
Many of them are linked to legends of war, devils, extraterrestrials, etc. I can think of something similar at area 51.

I even remembered your post about tunneling machinery. Tunnel Boring Machines, Frederick Beaumont
Sorry for putting links to Spanish pages, but this way it was faster for me to find the information, even with this translator it works fine.

I spent my summers in Tampa as a child. My grandmother lived right off bay shore blvd. Fifteen years ago my wife and I married at the Hillsborough county courthouse! The modern building is very post-modern and monolithic, but the original… 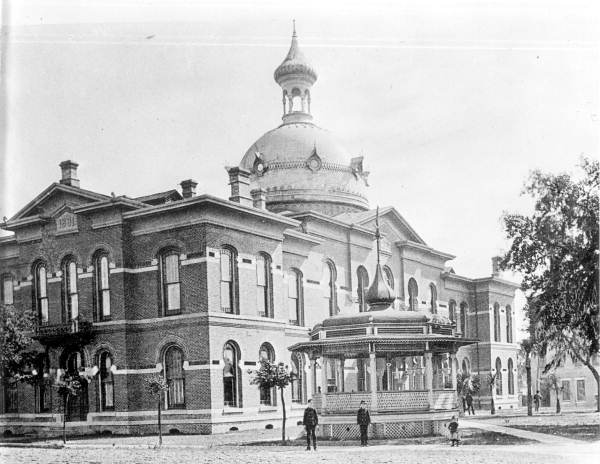 HELLBOY said:
The issue of tunnels under the cities is very common in Mexico, they are regularly forbidden to people.
Click to expand... 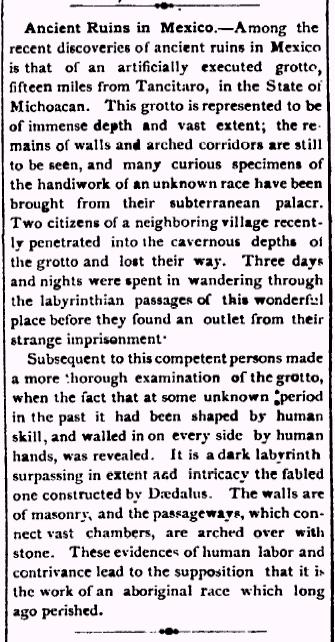