The city of Duluth: how ancient is it?

The other day YouTube suggested videos started playing a random video about some city I have never heard about before. The name of the city is Duluth, and it is a major port city in the US. It is the 2nd largest city on Lake Superior. More on the city of Duluth you can look up here. 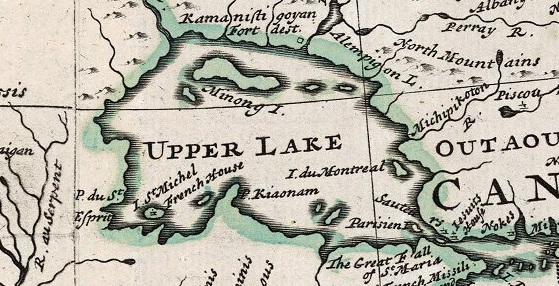 Source
​
Several phrases from the video that caught my attention:


Demolishing Duluth​
Bulldozers are wiping them out this summer, one by one, those remnants of our rich past, those landmark structures that are - or were - all about who we are, who we used to be, and what it was that made our corner of the world special, unique a... 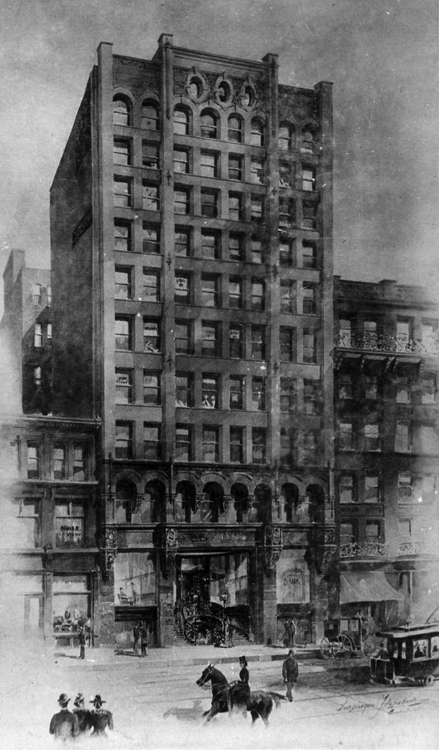 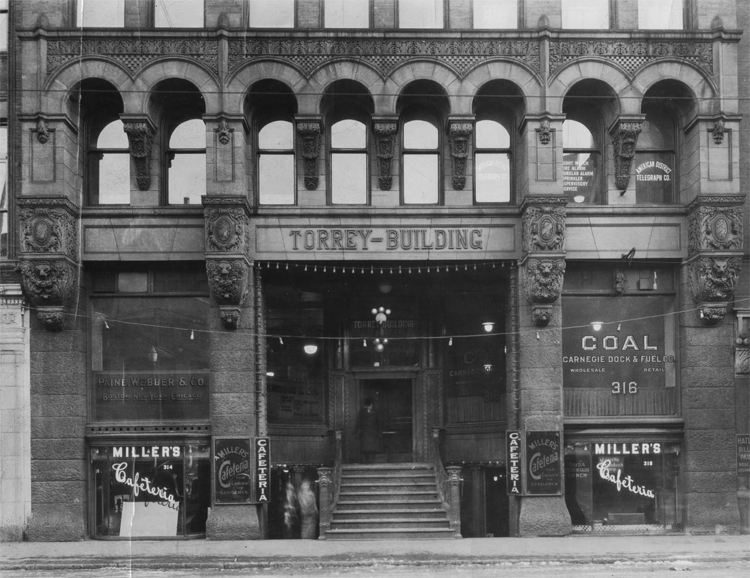 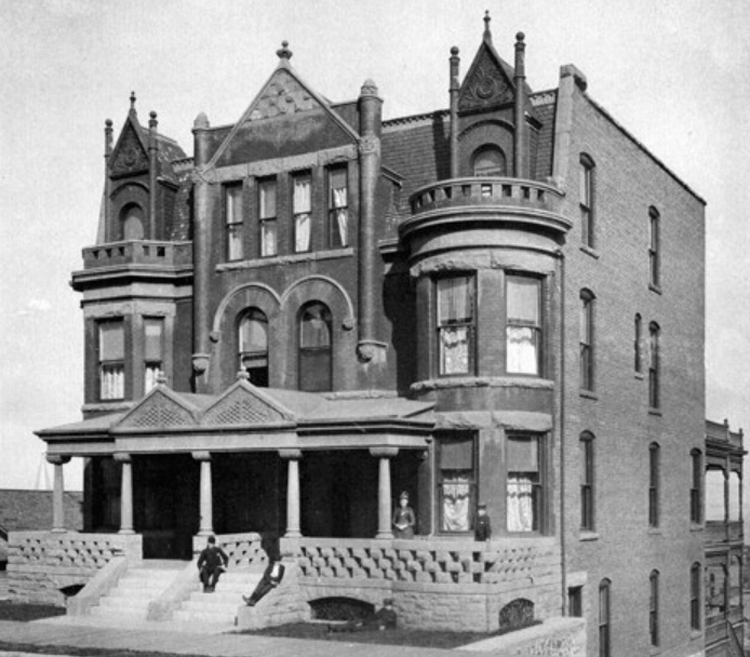 The Great Fire of 1918​
The worst natural disaster in Minnesota history—over 450 dead, fifteen hundred square miles consumed, towns and villages burned flat—unfolded at a frightening pace, lasting less than fifteen hours from beginning to end. The fire began around midday on Saturday, October 12, 1918. By 3:00 a.m. on Sunday, all was over but the smoldering, the suffering, and the recovery. 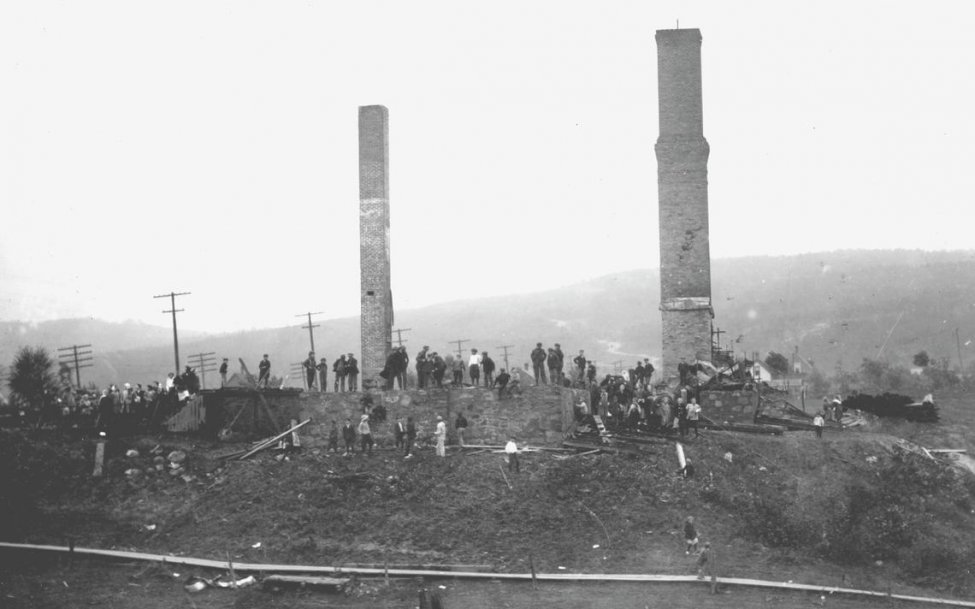 Duluthians explore the burned out ruins of the Northland Country Club in Lakeside.​

KD: I do not know anything about this Duluth City (my wife thought I said "Deluge City" at first). I just find it interesting that our Great Lakes cities have something about them... something suggesting that they could be a bit older than we are lead to believe. 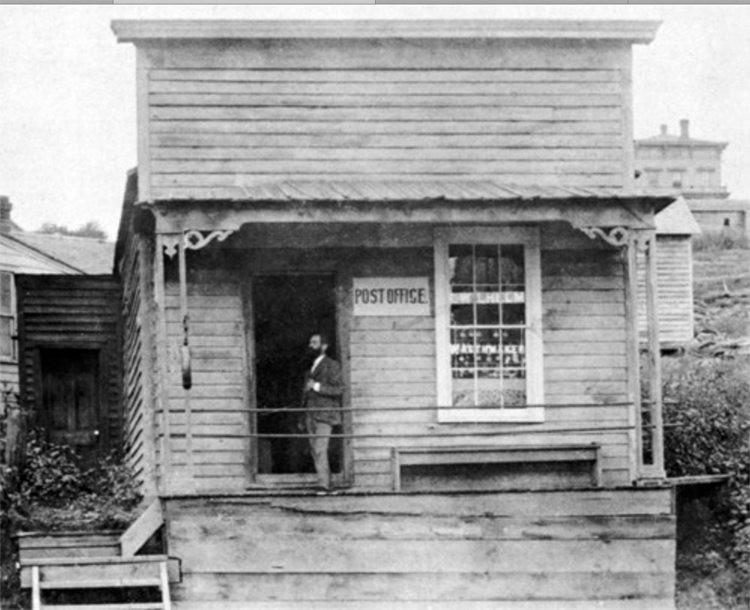