I came across this US Great White Fleet while writing an article about the fiery San Francisco earthquake of 1906. Something did not feel right about this “victory lap”, or “inspection patrol” conducted by the US Navy betwen 1907 and 1909.

The Great White Fleet was the popular nickname for the powerful United States Navy battle fleet that completed a journey around the globe from 16 December 1907, to 22 February 1909, by order of United States President Theodore Roosevelt. 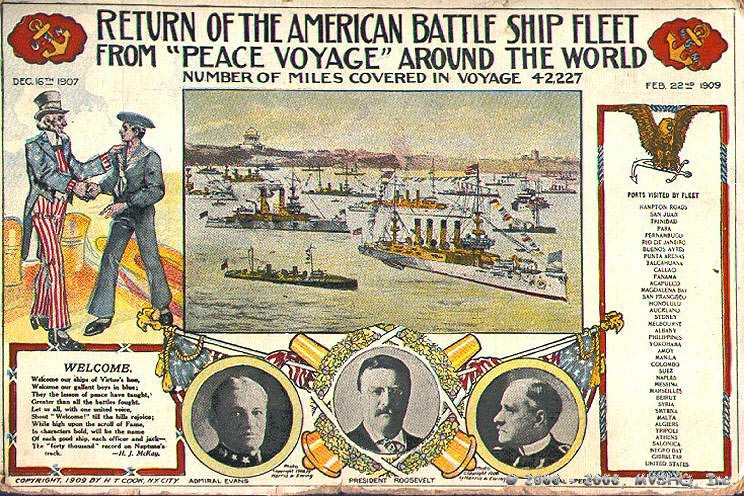 The fourteen-month-long voyage was a grand pageant of American naval power. The squadrons were manned by 14,000 sailors. They covered some 43,000 nautical miles (80,000 km) and made twenty port calls on six continents. 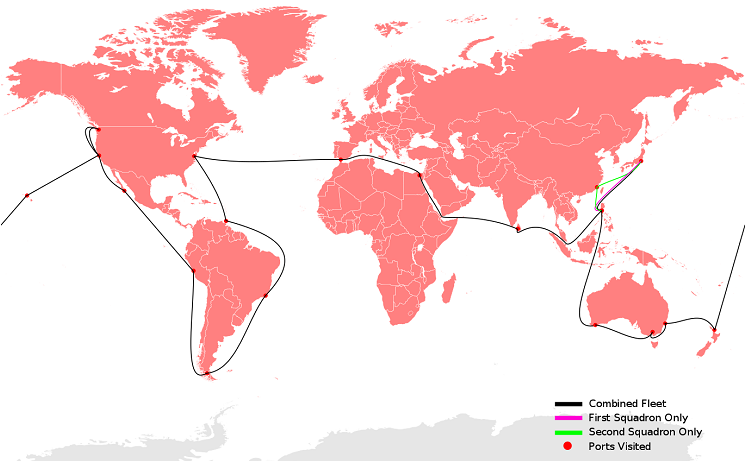 Beginning in the 1880s with just 90 small ships, over one-third of them wooden and therefore obsolete, the navy quickly grew to include new modern steel fighting vessels. The hulls of these ships were painted a stark white, giving the armada the nickname "Great White Fleet".

Triumphal arch, a monumental structure pierced by at least one arched passageway and erected to honour an important person or to commemorate a significant event. It was sometimes architecturally isolated but usually was built to span either a street or a roadway, preferably one used for triumphal processions.
Click to expand... 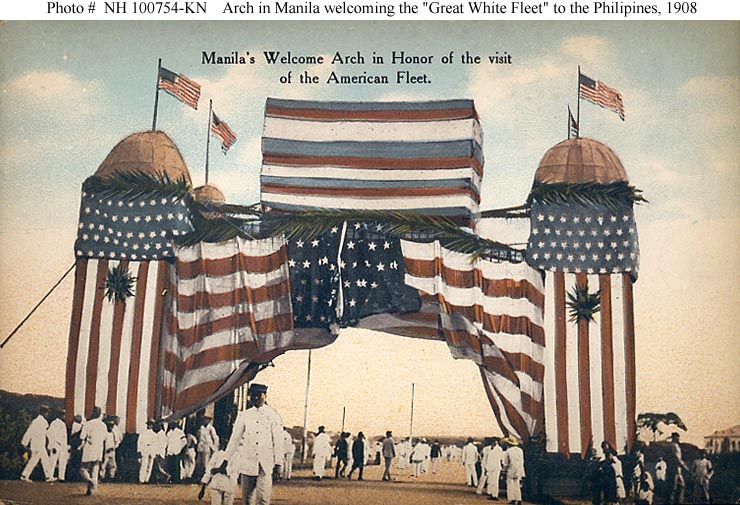 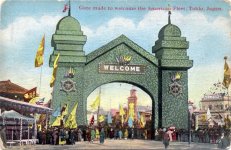 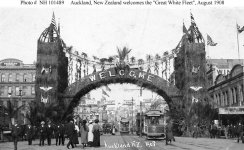 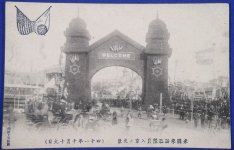 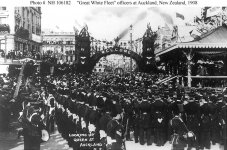 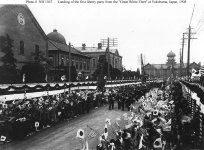 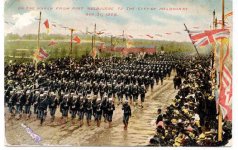 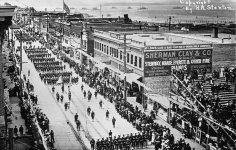 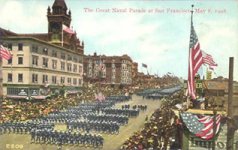 ​
Fleet’s mission was to make friendly courtesy visits to numerous countries, while displaying new U.S. naval power to the world. 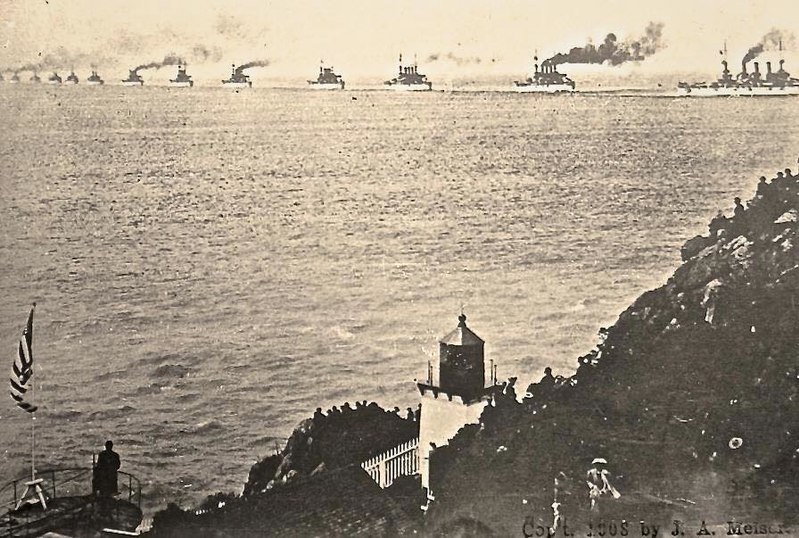 It consisted of 16 battleships divided into two squadrons, along with various escorts.

The hulls were painted white, the Navy's peacetime color scheme, decorated with gilded scrollwork with a red, white, and blue banner on their bows. 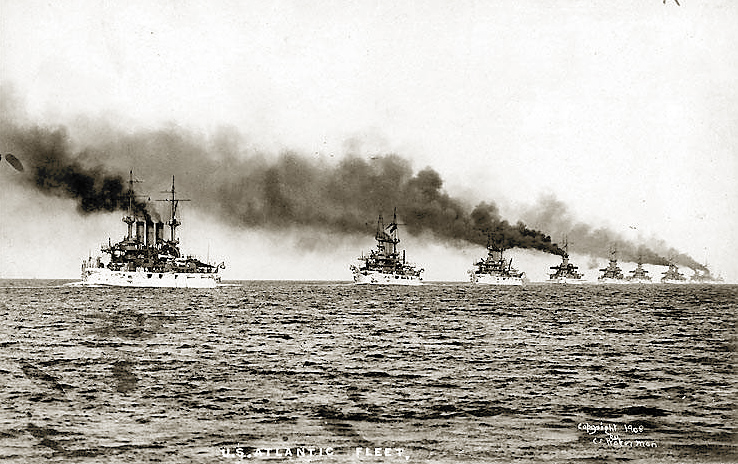 The purpose of the fleet deployment was multifaceted. Ostensibly, it served as a showpiece of American goodwill, as the fleet visited numerous countries and harbors. 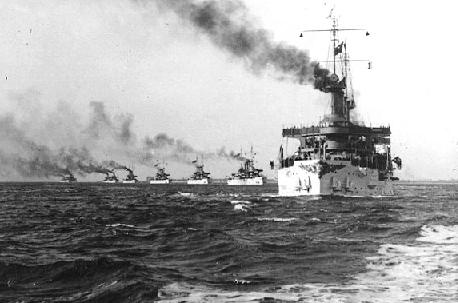 Question: what does this military voyage look like to you? To me it resembles a parade lap of sorts. Why would 20 nations be so eager to see such a force at their doorstep?
But... if it is an inspection by show of force / parade lap, what are they “inspecting”?
Click to expand...

From the National Library of Australia
Good day Korben, one more article translated and published in our blogs

andrewtgn said:
From the National Library of Australia
Good day Korben, one more article translated and published in our blogs

@andrewtgn For the link to the National Library of Australia I thank you! It looks to be another amazing resource.
You must log in or register to reply here.
Similar articles