Magic Mirrors​
There are quite a few fairy tale type accounts of the devices, which, with proper parallels drawn, could be understood today as Television Sets and Computers. I think this is pretty close to what we are witnessing in the texts.

Please examine the below 1829 account of the events which took place I do not know when, but way before the year of 1829. 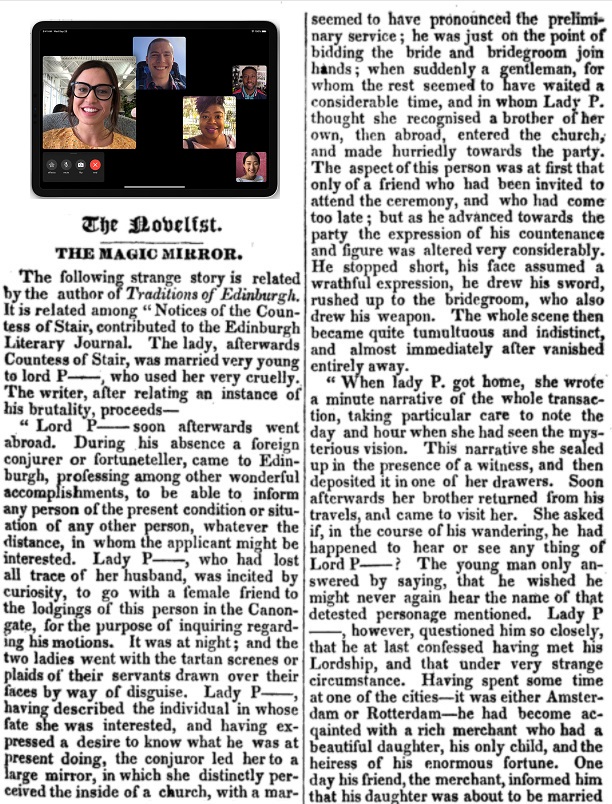 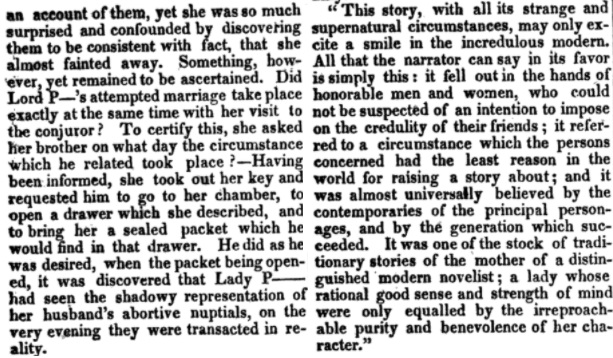 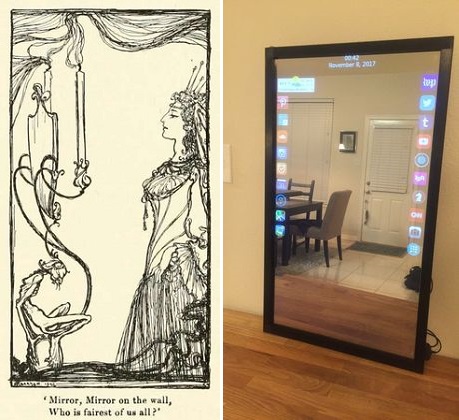 ​
Here is why I think there were devices a bit more advanced than just simple TV type image transmitters. In my opinion we could be facing a scenario similar to, "Siri, who is the fairest Lady in the World?"

The below 1791 text was kind enough to provide us with an example. 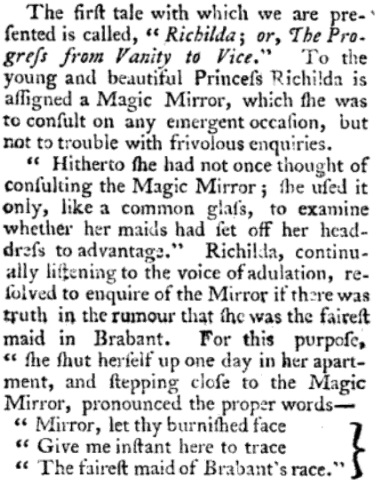 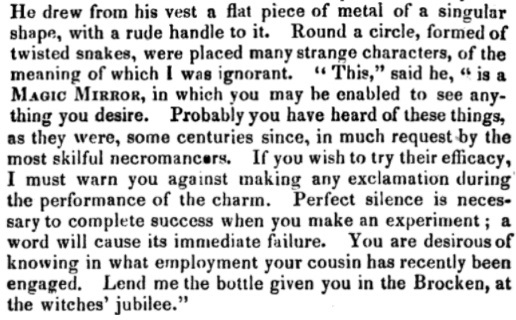 Medici's Column​
Built in 1575, the Medici Column was the first free-standing column in Paris. It was built at the request of Catherine de Medici as part of a royal palace that once stood behind it. While the decorative value of the 92-foot column is clear, Catherine’s true purpose behind building it has never been concretely established. While it is a lovely bit of stonework from the outside, the inside of the column is actually hollow, containing a spiral staircase that once connected Catherine’s personal apartment to a observatory/workshop at the top of the column. 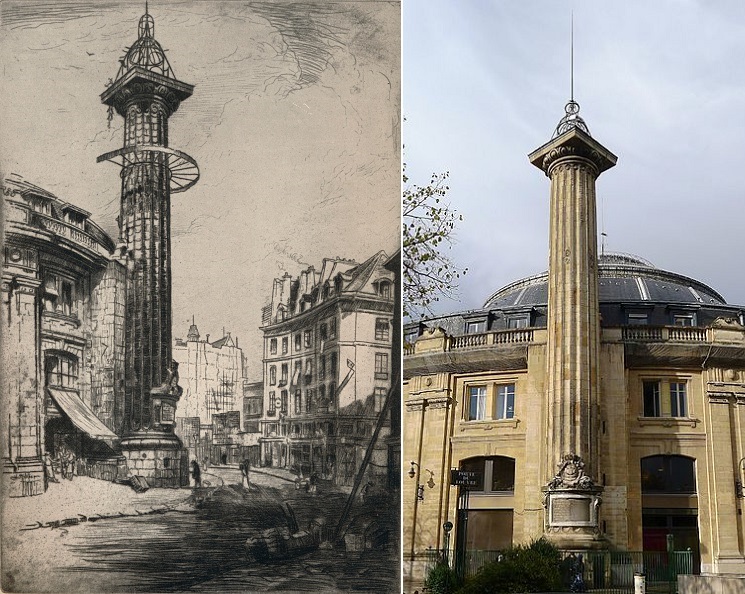 Medici Column
​
I think this column could be an antennae of sorts. May be it was way more than just an antennae, but I doubt we will ever find out. Who knows, may be this column up above allowed Catherine de Medici to watch her TV, or facetime her peers. 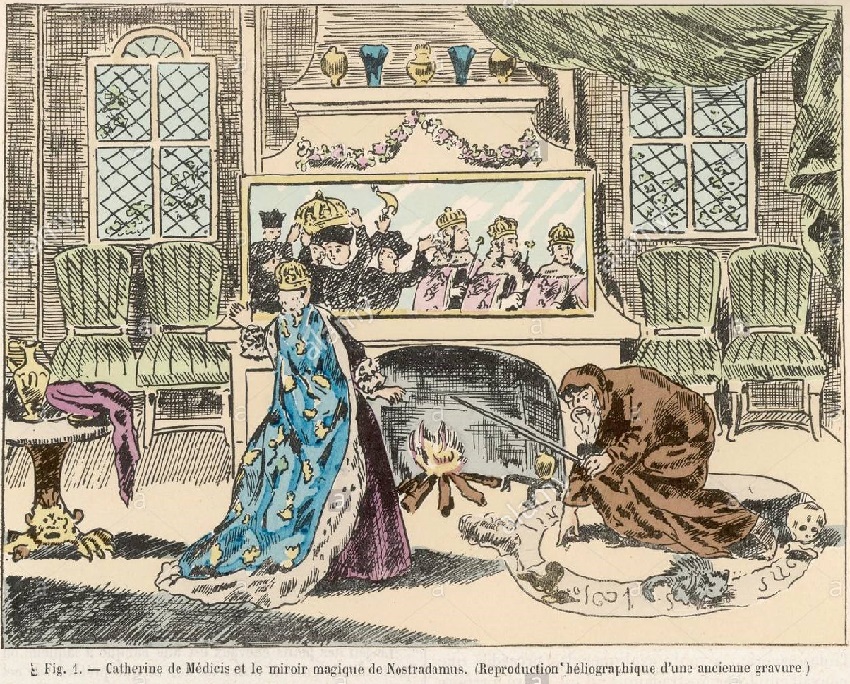 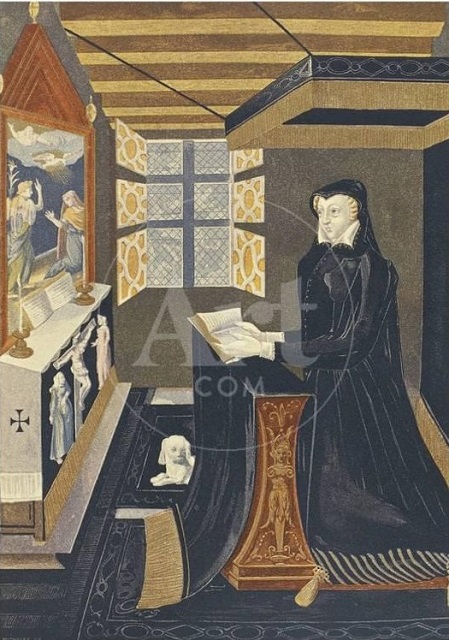 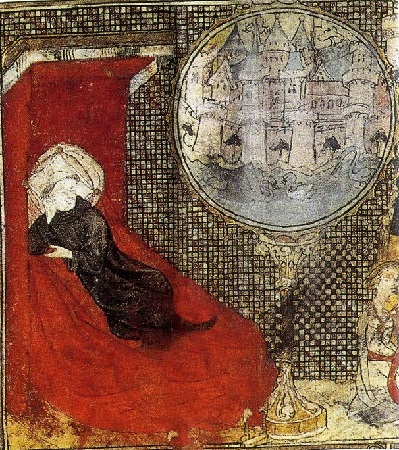 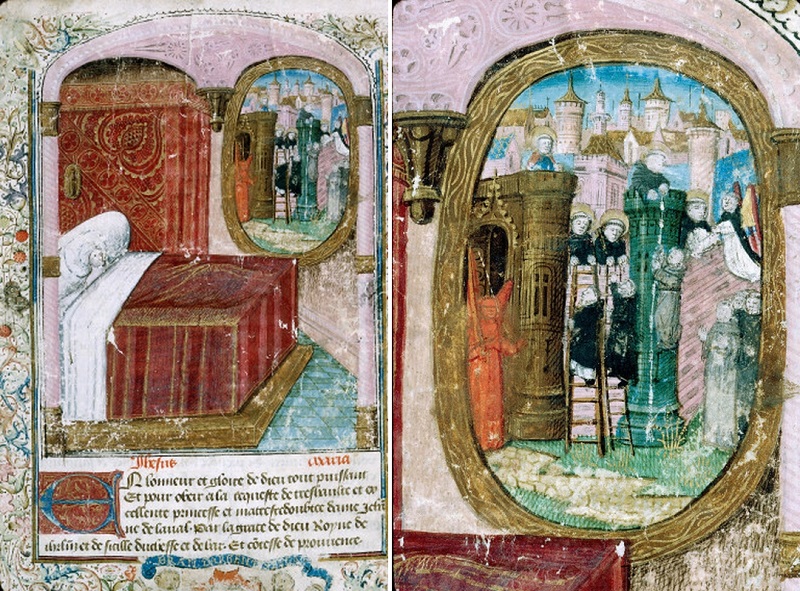 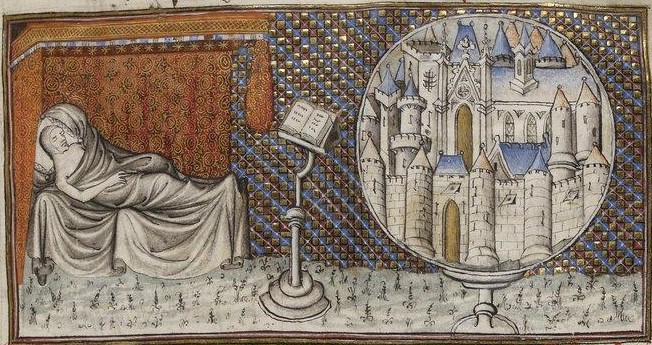 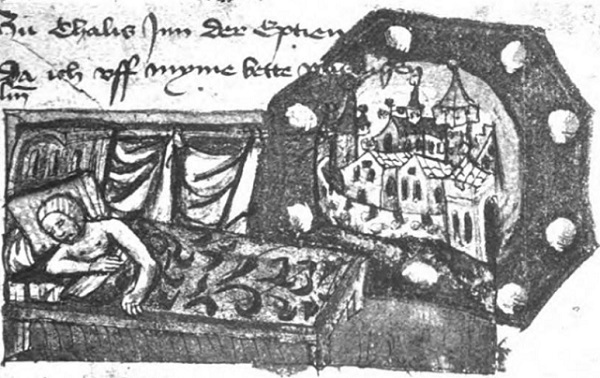 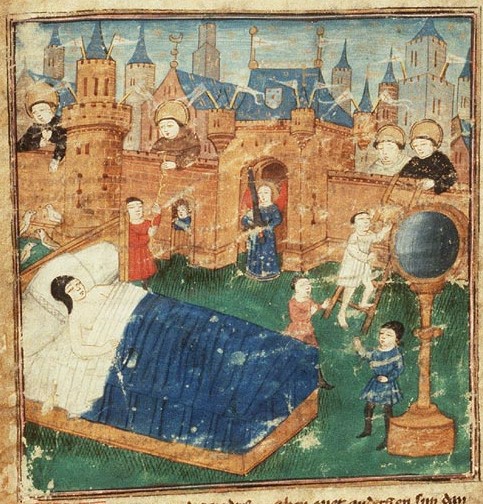 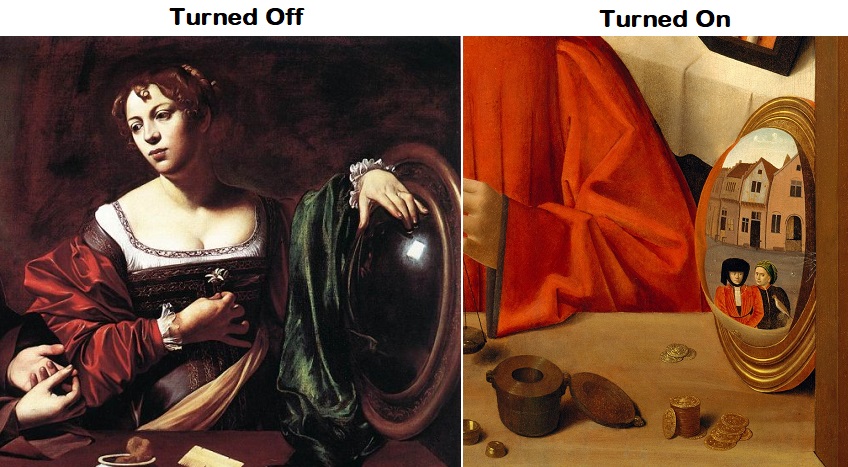 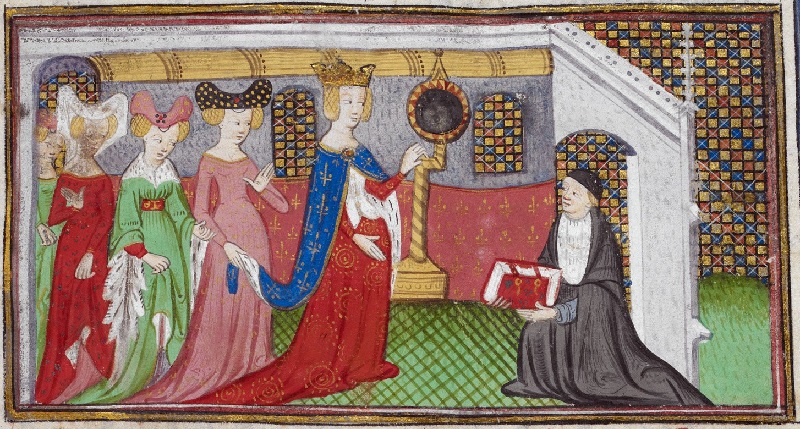 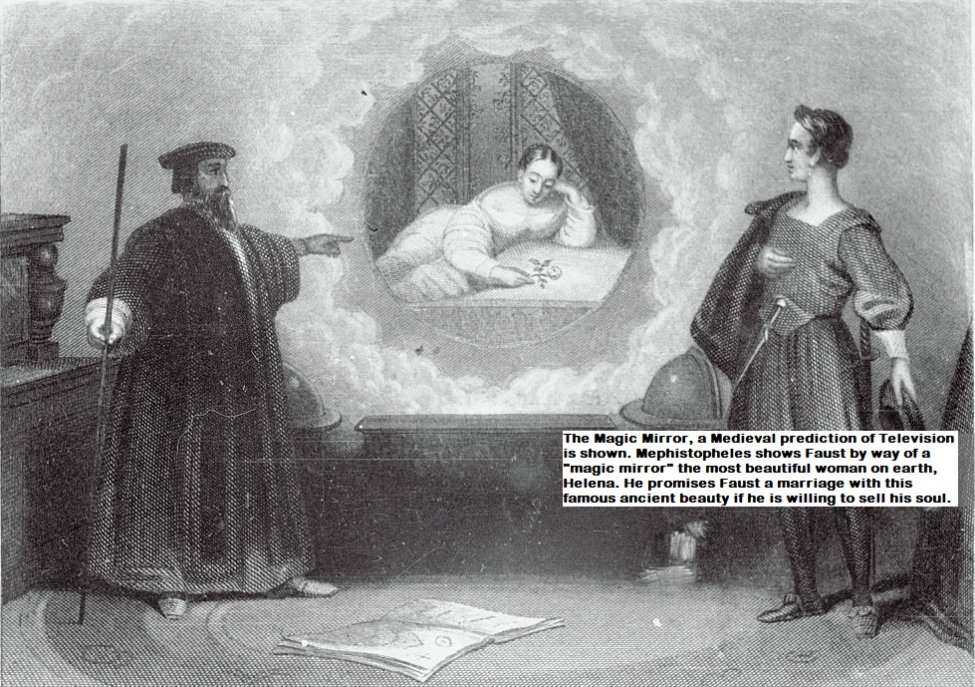 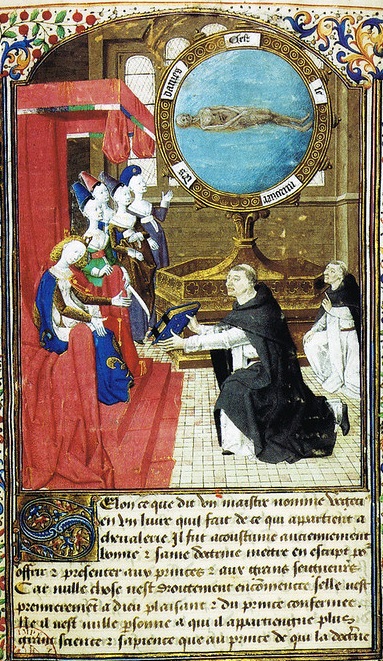 KD: It is easy to dismiss accounts of this nature as some fairy tales. In my opinion we could be experiencing oversimplified descriptions of the high tech devices inherited by surviving generations.
Click to expand...

Whoever lives in London could probably checkout this ancient TV set. 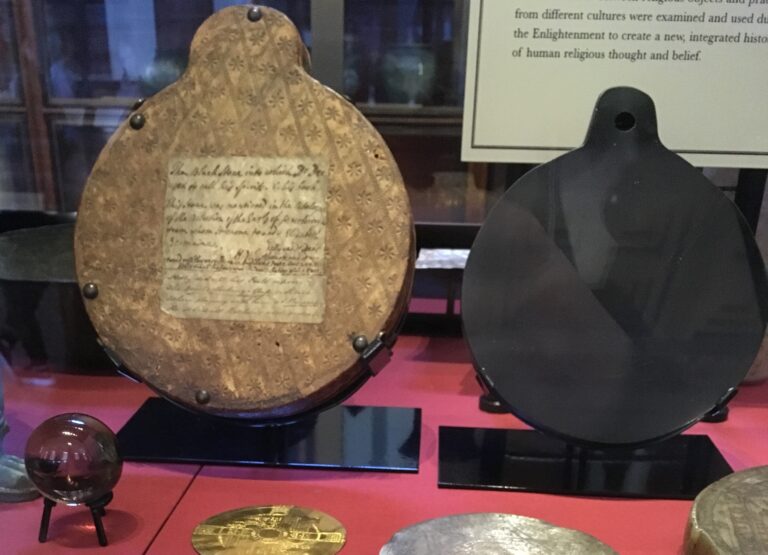 ​
The object on the left is the mirror’s wooden case, covered in a decorative tooled leather. Following Dee’s death, the mirror and case eventually found their way into the possession of Horace Walpole, antiquarian and art historian best known for his eccentric London residence Strawberry Hill and for writing the first gothic novel, The Castle of Otranto. The inscription on the case quotes the poem Hudibras by Samuel Butler and is believed to have been inscribed by Walpole.

Excellent topic and theory KD. A quick search brings you to 'Snow White' and the suggested origin story... and Mirror Mirror... Talking mirror.
And the mirror can still be viewed in the same spot in the castle museum. 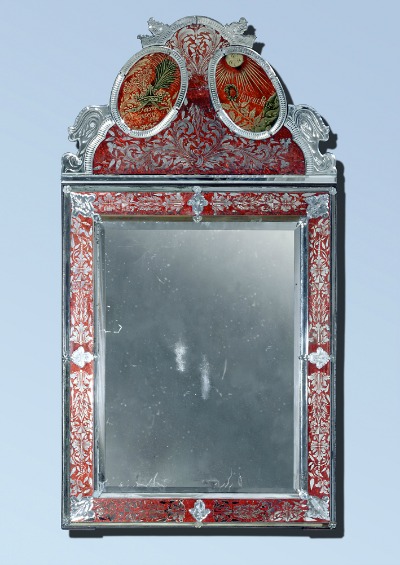 Are those speaker outlets at the top do we think?

Also, there is a convenient 4 towers ideal for the aerial to be placed... 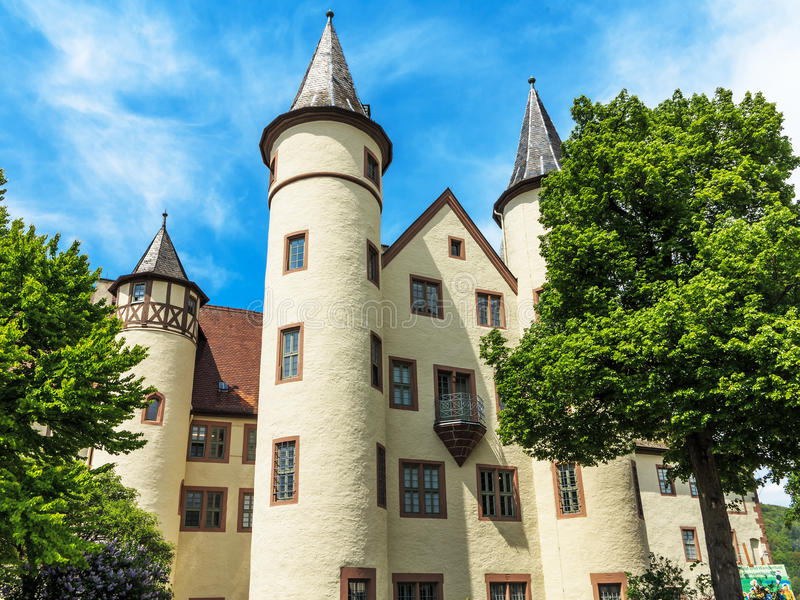 Also, the obsidian, black mirror in London. where do we see that in modern times?

I think KD is on to something here.

I have also discovered that the concave mirror is key to proto still photography (1400s) and it appears its opposite (convex) is key to moving image, certainly is KDs examples

This reminds me of Tolkien's Palantiri (Palantír). Being him an expert in myths and lore, I find it possible that he saw some kind of hidden connection.
You must log in or register to reply here.
Similar articles