Human Fossilization: thousands of years, they say, it takes...

I am not sure what the exact fossilization time frame is. Correct me if I'm wrong, but something fossilized is normally being associated (by the general public) with a very distant past. Normally we hear this "fossil" word referencing dinosaurs, which automatically makes those creatures (if they ever existed) to be millions of years old. I guess, minimum numbers associated with "fossils / petrifaction" would be in the thousands. Surprisingly, I did not find a definitive answer as far as fossilization time frames go. The subject appears to be pretty sketchy, but in general, as a society, we appear to enjoy far away dates.

I want to share with you something I ran into recently. Judge for yourself how long the organic matter fossilization process takes. 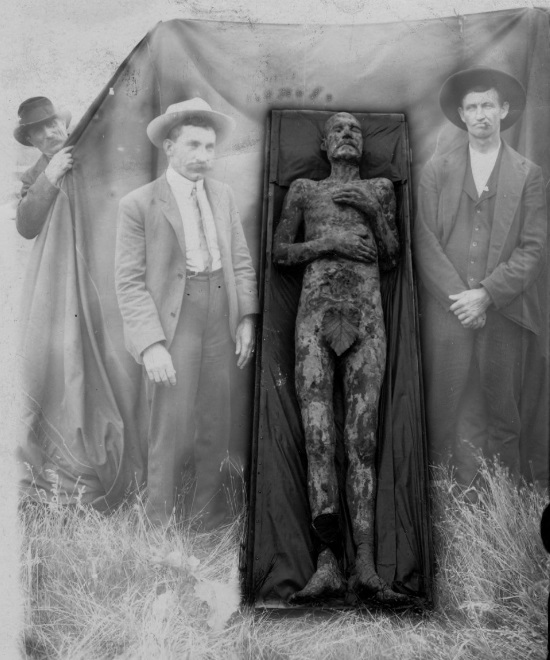 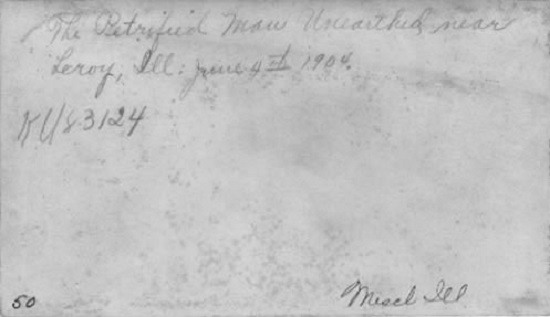 Source
​
I probed around the internet, and did not find much pertaining to the poor guy above. This here, is the only article somewhat referencing the issue of this petrified guy, and possibly of some other dude as well. In the "Leroy" case, it appears to be portrayed as some elaborate hoax (rebar inside?), which is common for such occurrences. For Nebraska one, it is claimed that there were some bones found.

24 years: Flash to Stone​
But then, we have older newspaper articles like the one below. Whether it gives this "much faster" human fossilization any additional merit is up to every individual observer. I believe that it does, and articles like this are a tremendous asset in our search for the truth. 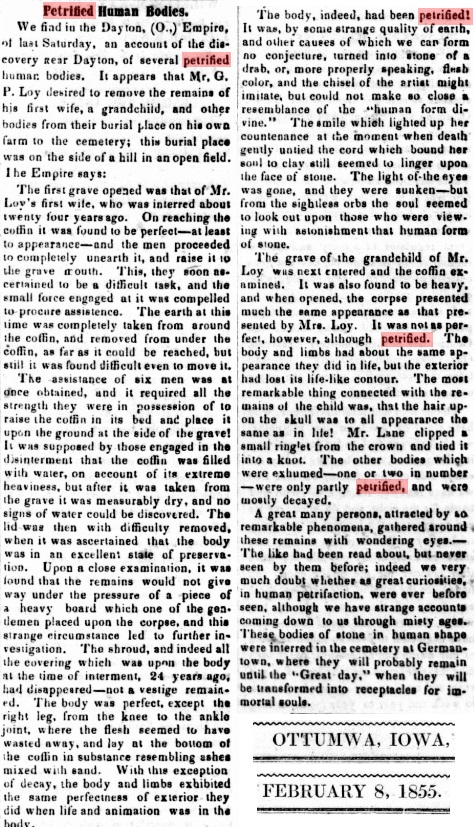 1800s Books​
Additionally we have some curious information published in the 19th century books. Below are just a few examples. Am I the only one thinking that our "petrified butterflies," "petrified hands and feet" could be exactly what they appeared to be? 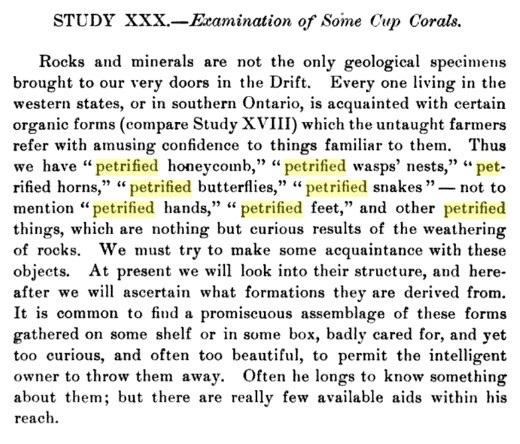 Petrified Bird's Nest​
Instances like this, we will never be told about at school. The reasons could be painstakingly obvious, for our scientists prefer to avoid certain topics. 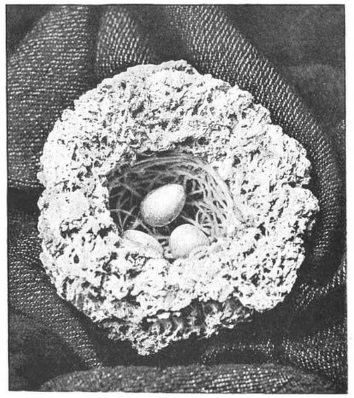 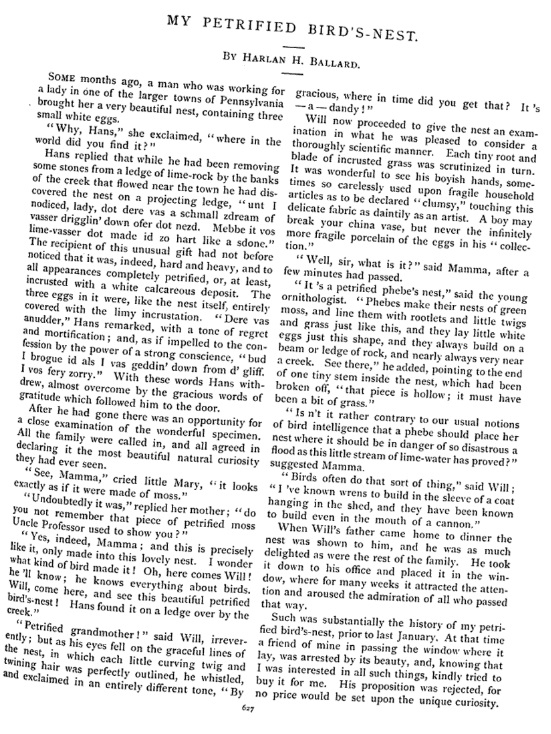 Tartarian Connection​
In 1897 Mark Twain included an adage comparing truth and fiction in Following the Equator: A Journey Around the World: 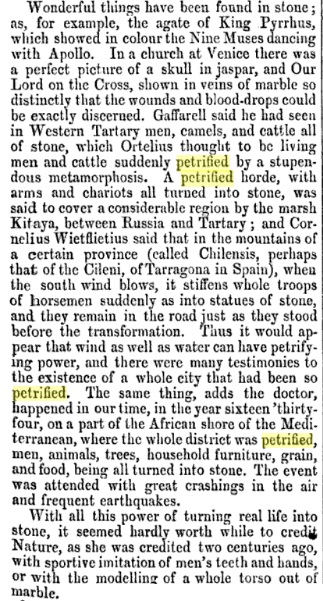 Tartarian Petrification +​
Naturally could not help myself, and had to find something else pertaining to them Tartarians getting petrified together with their chariots. How cruel would that be? You hope for a nice day, but somebody with some fasces (speculating here) has a different opinion on the ethics of modern warfare of the time, and voila: 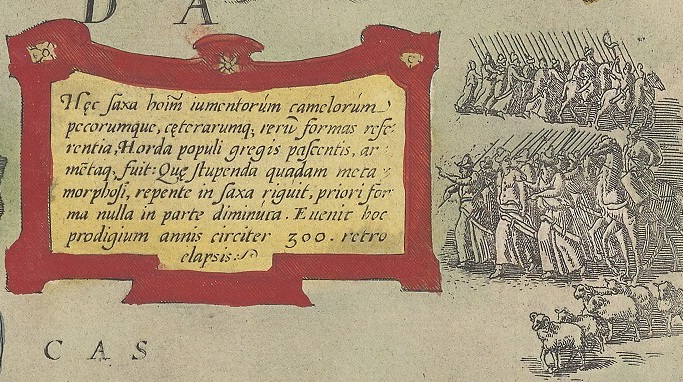 1562 Rvssiae, Moscoviae et Tartariae descriptio
​
Translation: This rock which has the shapes of people, cattle, camels and other animals and things was once a group of shepherds and their flocks who suddenly petrified in an amazing metamorphosis, without changing their previous appearance. This miracle took place 300 years ago.

KD: Well, beware of the petrifying wind, I guess, for we truly don’t know who controls it. Oh, and when that next earthquake comes, hope for the best. Don't kick them rocks, my friends... you never know, could be a part of your ancestor...

If you run into any additional articles, or photographs pertaining to the issue, please share with the rest.