An area as big as the United States, that's never been seen by a human being...

Rear Admiral Richard Evelyn Byrd Jr., USN (October 25, 1888 – March 11, 1957) was an American naval officer who specialized in feats of exploration. He was a recipient of the Medal of Honor, the highest honor for valor given by the United States, and was a pioneering American aviator, polar explorer, and organizer of polar logistics. Additional information on Richard Byrd can be obtained on Wikipedia or Britannica.

“But strangely enough, there is left in the world today, an area as big as the United States that’s never been seen by a human being. And that's beyond the pole on the other side of the South Pole from Little America.”, Byrd stated, referencing it as the land “beyond the South Pole” during the show.

So what was he trying to tell us in his overlooked interview? What lands "as big as the United States" was he talking about?

Traditionally we know that this is a piece of land covered by millions of square miles of thick ice. We are told that this ice is 1.5 million years old or so. There are some penguins out there and a few international research stations representing several different countries. It's the coldest place on Earth. 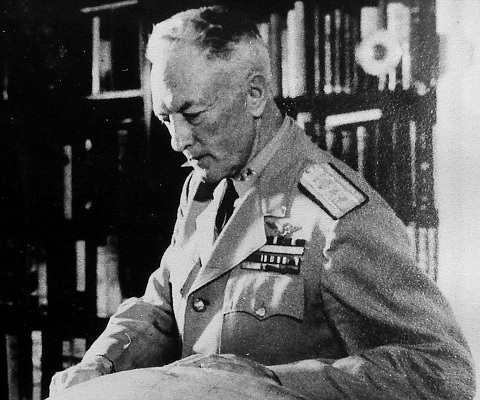 Miraculously, the land line of the continent of Antarctica is present on the map copied by Turkish Admiral Piri Reis back in 1513. That is over 500 years ago. There are two strange facts suggesting that this map is impossible:
Coincidentally, Antarctica is the only continent on Earth where no oil drilling activities have officially been known to exist. Is there something more important than money?

Please watch the interview and judge for yourself.

KD: Coincidentally, Antarctica is the only continent on Earth where no oil drilling activities have officially been known to exist. Is there something more important than money?
Click to expand... 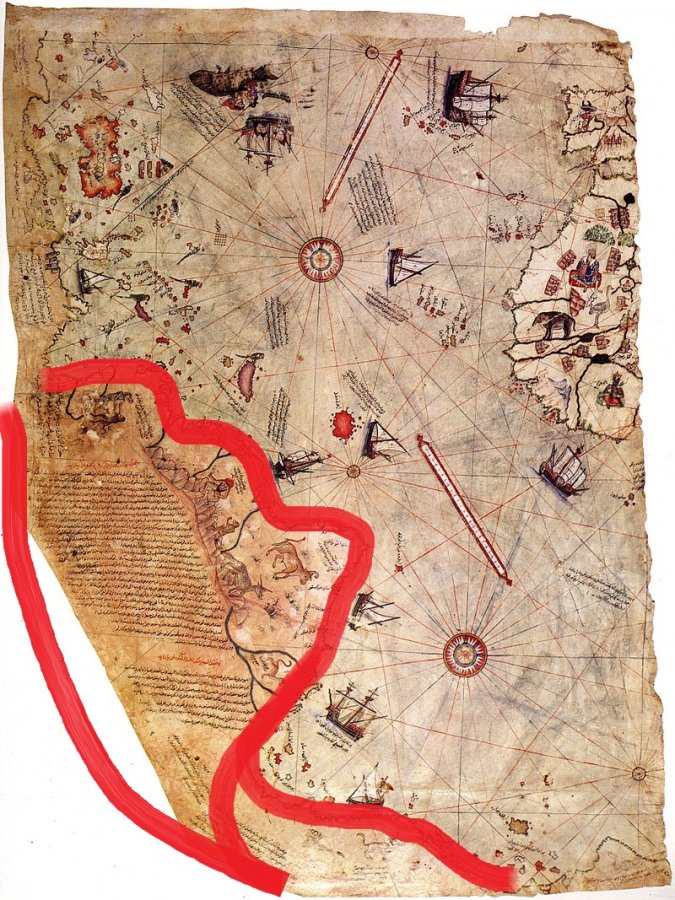 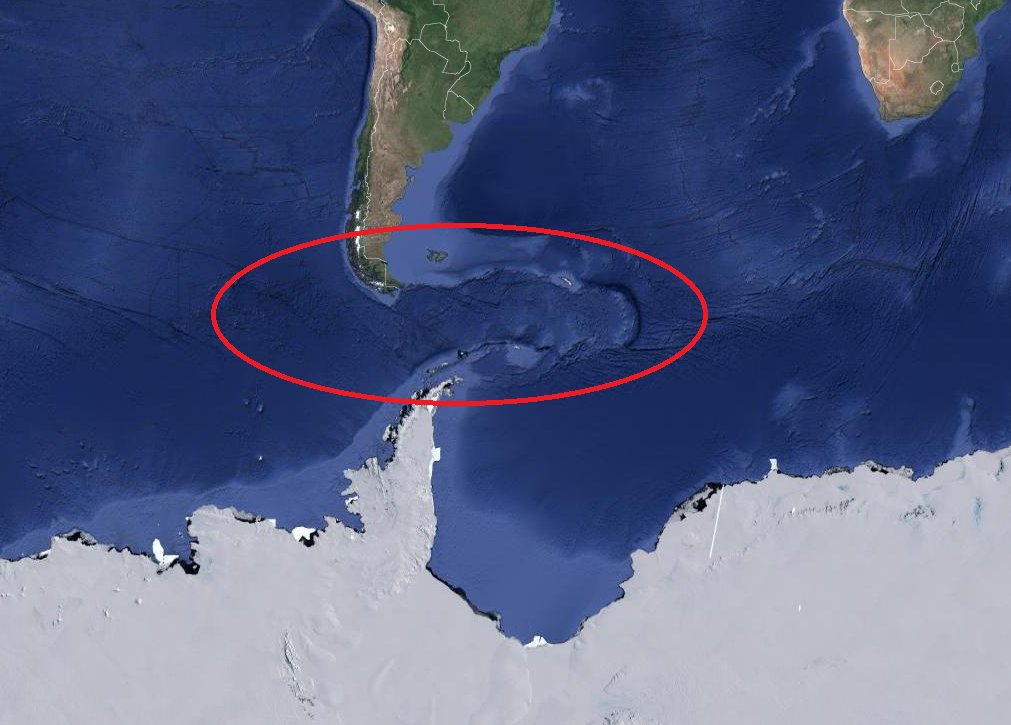 I am impressed by the immense seabed that divides Chile from the continent, which is not really as icy as they tell us. If you look at it through google, you will see that at that end there is a footprint of something very large that dragged an unimaginable amount of water, when colliding, the same type as that of Xinjiang in China. It has such a trajectory that it divided and that is why today it does not fit the Piri Reys map. That impact must have created the tidal wave never imagined. Besides that their lands burned for about 50 years ... Tierra del Fuego. (Or the impact?) If we put into a computer the impact of sinking, together with the physical mechanics of the overturn caused, plus the string of tectonic breaks, it can be deduced that what happened must have been horrible. Genesis was right, in his story. The famous Achilles or Achilea Heel is where the empire that owns the largest deposit of saltpeter, ammonium and explosive sulfates and active oxidizers in the world is wounded. The land where the power of the fasces is nourished by the divine breath ... It is not by chance that Mapuche women are warriors and wear not only the double-headed tapalacucha on their chest but also the symbol of Saint George ... the red Copihue.
You must log in or register to reply here.
Similar articles