I'm offering our blog members to see if we could answer three simple questions pertaining to the Rospigliosi Castle. It was built in Lima, Peru in 1929. At least the narrative says it was built in 1929. Here are the questions:
NOTE: Apologies for the weirdly sounding text below. I used Google Translate to convert from Spanish. English language info was not adequate . 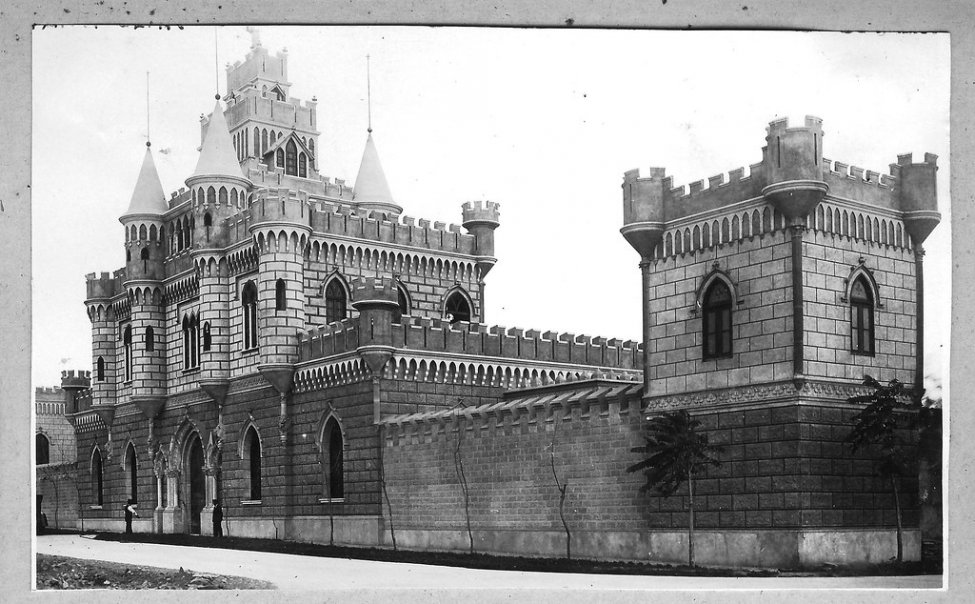 The Rospigliosi Castle is a small castle located in Lima, Peru . It was built in 1929 by Carlos Rospigliosi Vigil. The legend says that he wanted to finish the castle just in time for the visit of the Spanish King Alfonso XIII to be able to live there. The castle never welcomed the king of Spain. Rospigliosi actively participated in the construction of the castle. He introduced furniture brought from Europe and from workshops in Lima.

The castle was used by the Rospigliosi family, until the son of Carlos Rospigliosi, Carlos Augusto Rospigliosi-Vigil, lost the castle because it was expropriated by the State through negotiations with his uncle Augusto Pérez Araníbar . Since 1949 it was gifted to the Air Force of Peru, as the initial headquarters of the Air War Academy. It is currently the headquarters of the Peruvian Aeronautical Museum since May 23, 2014. It exhibits, preserves, and centralizes the relics, replicas, photographs, documents and materials that promote the National and World Aeronautical History to conserve the Historical Heritage, the Traditions and the Culture of the Aeronautics of Peru. 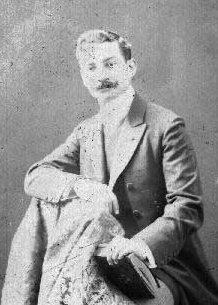 1879-1938​
Carlos attended primary school at the Colegio de la O, and then, the secondary one in the School of the Immaculate one (1889 - 1893) and the Liceo the International. He continued his higher studies at the University of San Marcos (1896), where he opted for Bachelor degrees (1902) and Doctor of Natural Sciences (1904), in addition to the Bachelor of Medicine degree (1902), then receiving Surgeon (1904). In the same 1904 he joined the military in the rank of lieutenant, being later promoted to captain (1905) and commissioner to study the organization of the service in the USA and Europe. Upon his return, he was promoted successively to sergeant major (1909), lieutenant colonel (1912) and colonel (1925). Appointed director of the Military Hospital (1920), he traveled again to Europe to establish a relationship with scientific circles (1922).

As deputy, he held the chair of General Chemistry (1913), and then Zoology (1914), first as an interim and then as a professor, at the Faculty of Sciences of the University of San Marcos . He organized the cabinet of Natural History (1915), which would provide the basis for the founding of the Museum of Natural History (1918), and whose collections he enriched through several expeditions to the interior of the country. Later he assumed the dean of the Faculty of Sciences (1930), was entrusted with the presidency of the Board of Administration of the University (1932 - 1935) after the recess decreed by President Sanchez Cerro. 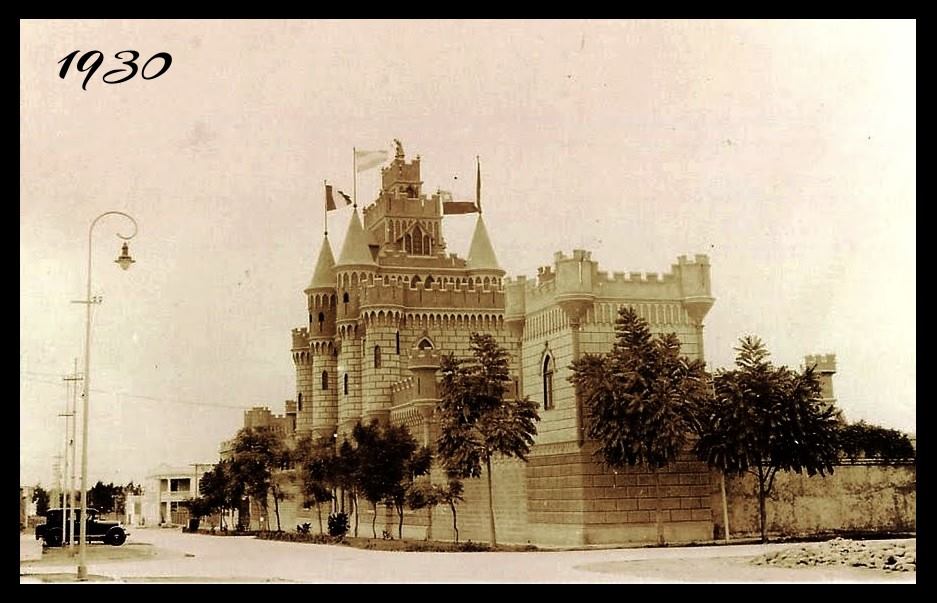 The Rospigliosi Castle combines many different styles. Externally, it resembles a medieval castle, but with additions in the form of battlements, turrets and windows with pointed arches. Then it’s a mix of defenses and dream castle. Striking is the color scheme of the Rospigliosi castle. The brick facade is painted beige, the friezes and cornices are light blue. Therefore, the floors and other architectural elements clearly differ from each other.

Inside, which was decorated mainly in Baroque style, the cream-colored walls prevail, the door and window frames, the railings and the wall panels are made of dark wood. The coffered ceilings are designed with the same colors. Other ceilings are decorated with stucco and painted with ornaments. The large windows of colors allow the rooms of the two lower floors to shine with warm light.

Some of the furniture comes from the doctor’s trips to Europe, others were made in workshops in Lima. Everywhere you can see great care and craftsmanship. It is also worth seeing the bathroom: the bathtub and the washbasin are decorated with a marble sink, so the faucets are faces of mythical creatures.

KD: So, there we have it. Built in 1929, well into the age of photography and information. Shouldn't be too hard, right? May be in Spanish internet segment?
Sources: