Ran into this monument while reading about the Detroit Publishing Company. As it often happens, looked into it a bit, and all familiar patterns revealed themselves. But what it really made me think about was the missing time. We simply have to have it, and that I will elaborate on closer to the end of this short article. 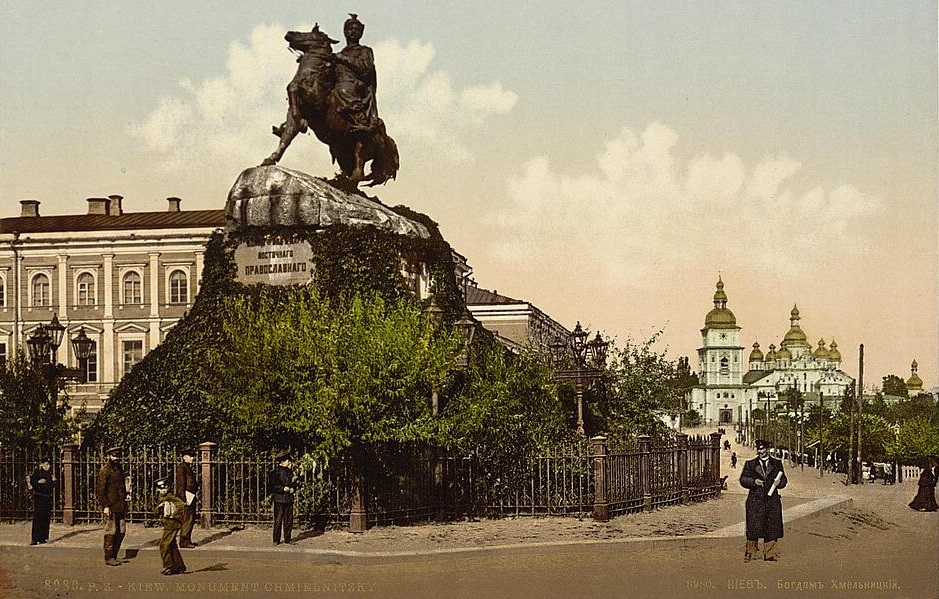 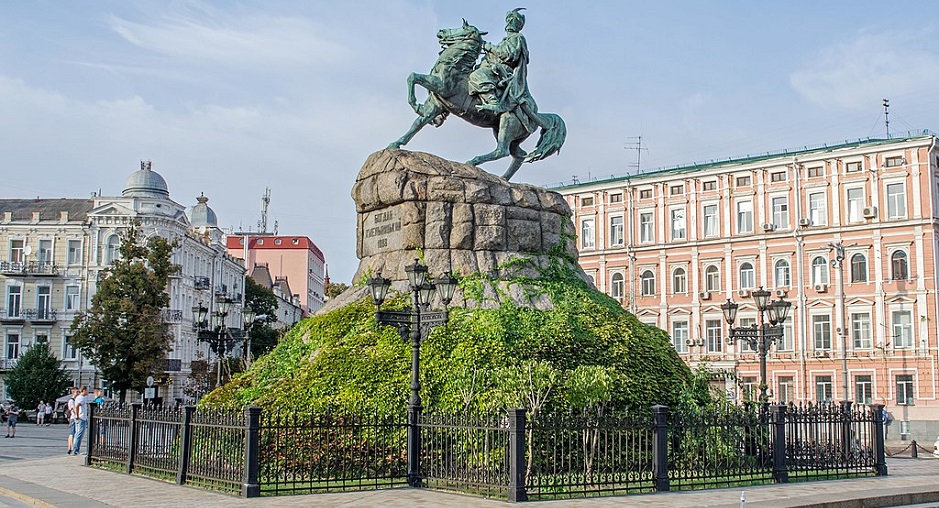 
History & Installation​
One would think that they at least would have enough money and resources to get this thing made and erected. After all, we know that there were some super fast builders at the time, which suggests money and skilled labor shouldn't have been an issue. Let's see how ridiculous the history of this monument sounds: 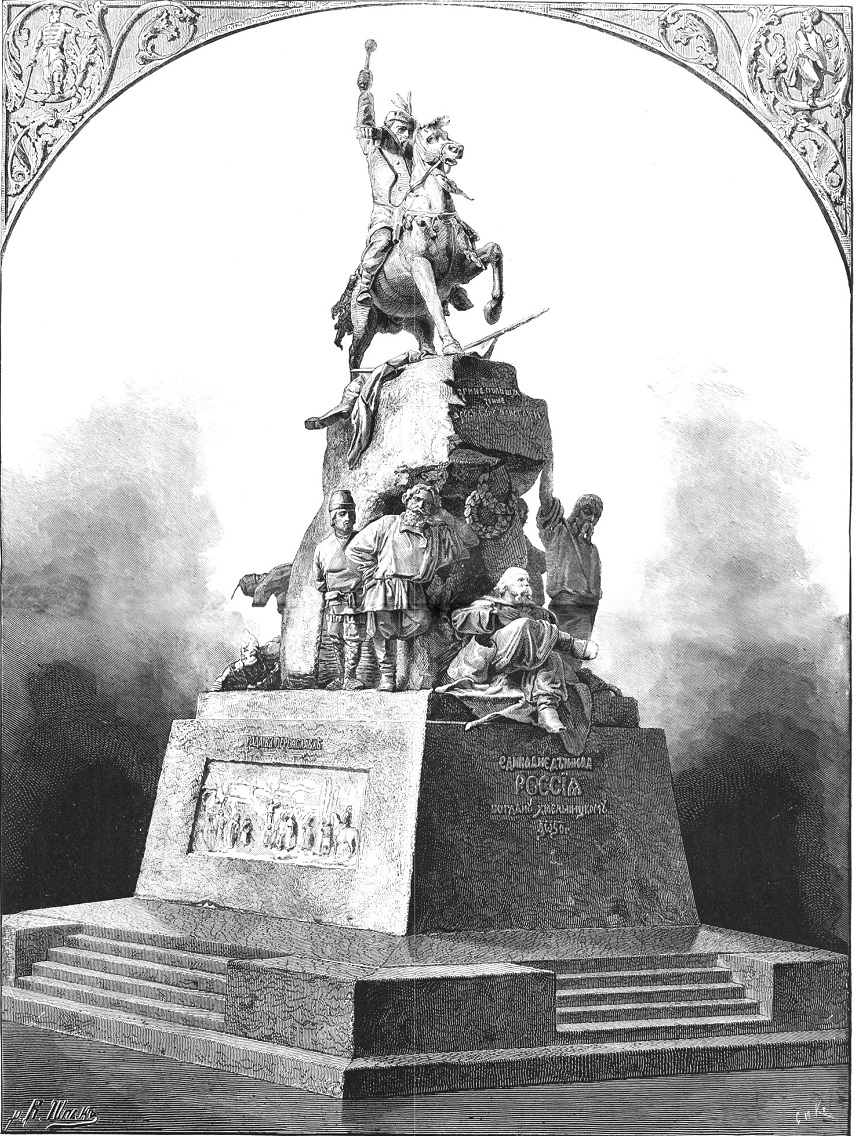 Source​
The Installation: this here is the only construction/installation photograph I was able to find. Did the photographer only take one picture of the entire event? 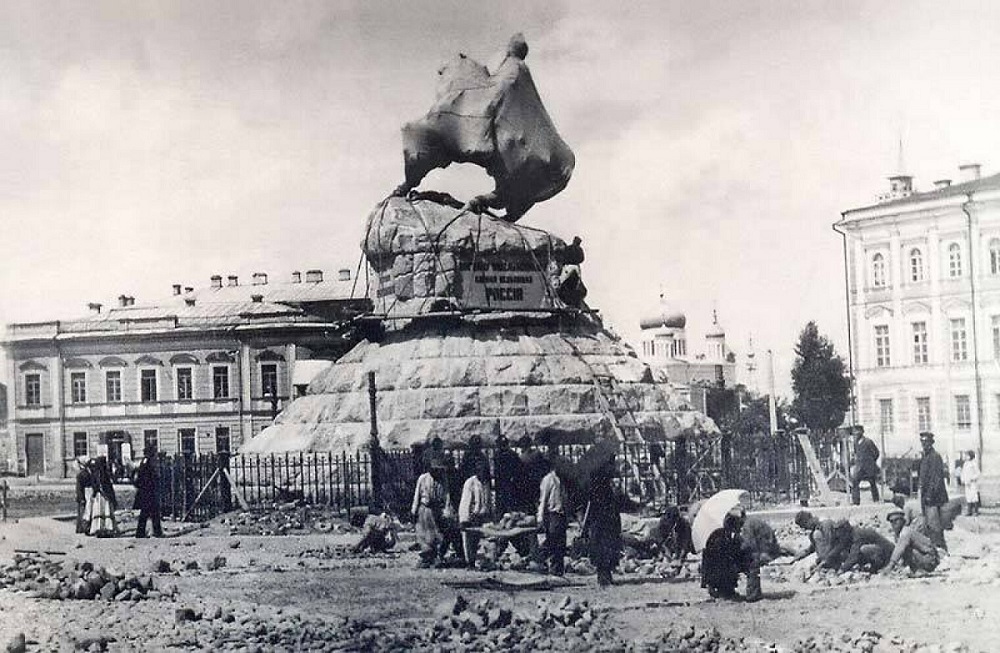 Check this out:
So... during the planning and installation phases they did not notice that horse's butt was pointing towards the cathedral? Or, was it always pointing towards Sweden, or may be initially towards Moscow?

KD: Just like I've mentioned in the beginning, I think we are missing a certain time span. Well, may be not missing, but its contents were replaced with some BS things we are able to recognize. It's like the newcomers were indoctrinating things left and right.

Anyways, would love to hear your thoughts as they pertain to this monument.
Click to expand...

There are six men looking and picking at something on the ground. Is it gold leaf from the sculpture? It looks like they are intently looking for something. What are all those stones doing on the ground? Did a shower of stones strike the area knocking off the gold leaf from the sculpture? The man on the horse is oversized compared to the size of the horse. He is a giant. The sculpture has a cloth covering and the platform is using the sculpture as an attachment point to help the men repoint the stone plinth's mortar joints.
Last edited: Apr 2, 2021
You must log in or register to reply here.
Similar articles