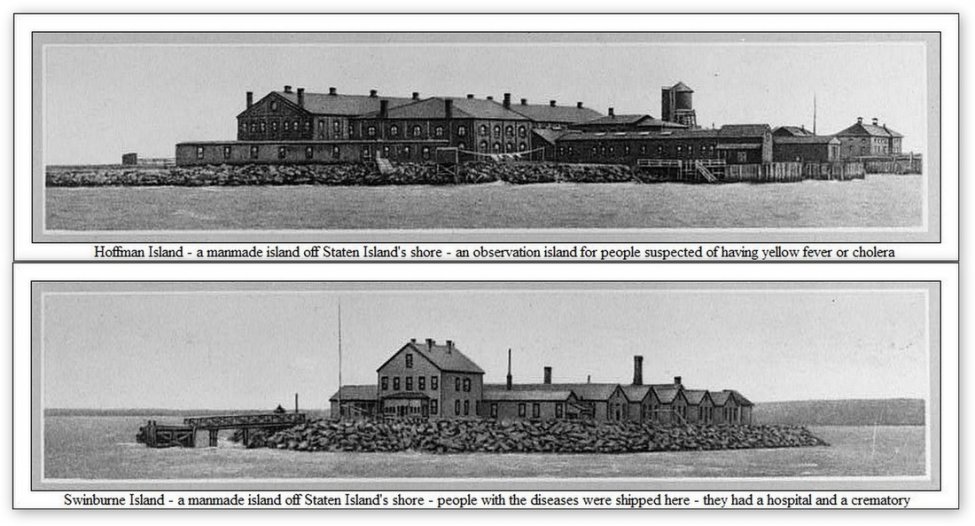 Both artificial islands were allegedly created in 1873. Hoffman and Swinburne islands are currently managed by the National Park Service as part of the Staten Island Unit of Gateway National Recreation Area.


Hoffman Island​
Hoffman Island is an 11-acre (4.5 ha) artificial island in the Lower New York Bay, off the South Beach of Staten Island, New York City. Created in 1873 upon the Orchard Shoal by the addition of landfill, the island is named for former New York City mayor (1866–1868) and New York Governor (1869–1871) John Thompson Hoffman. 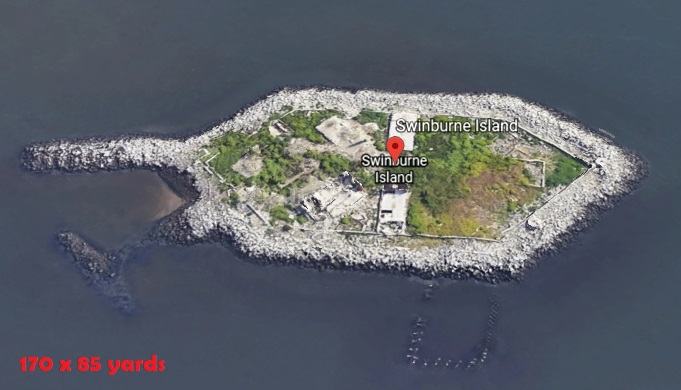 Compare to: Fort Sumter Island​
Fort Sumter is a sea fort in Charleston, South Carolina. Construction began in 1829, and the structure was still unfinished in 1861, when the Civil War began. Seventy thousand tons of granite were transported from New England to build up a sand bar in the entrance to Charleston Harbor.

It was built on an artificial island made of large blocks of stone: Building Fort Sumter was a long process 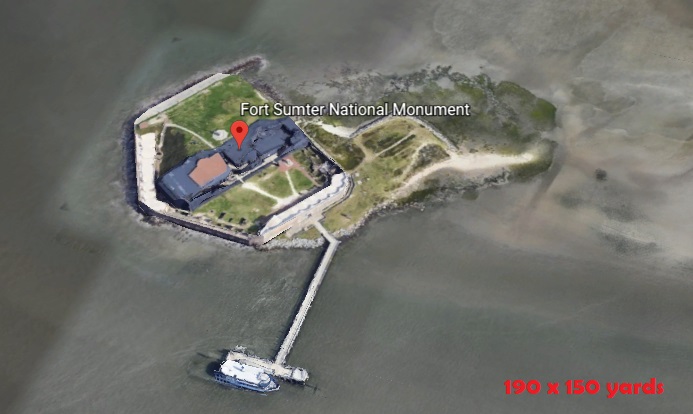 Fort Sumter - Wikipedia​
Oh, and check this thing out... Ellis island is about 8 miles away from Hoffman and Swinburne.


Ellis Island, NY & NJ​
The present-day Ellis Island was created by retreating glaciers at the end of the Wisconsin glaciation about 15,000 years ago. While most of the island is in Jersey City, New Jersey, a small section is an exclave of New York City. 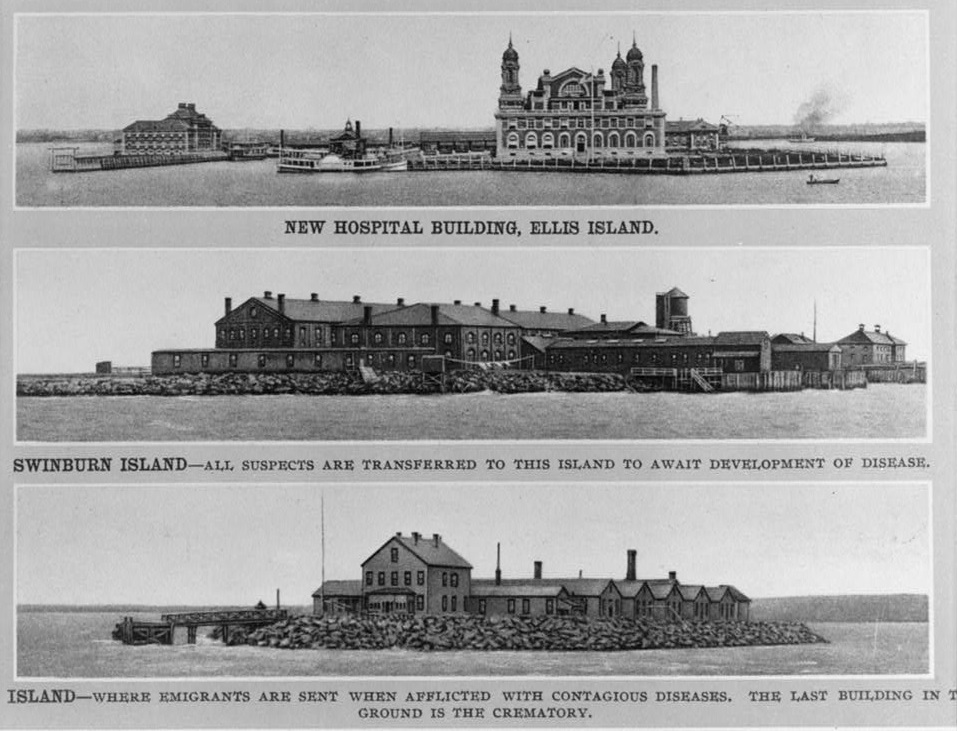 KD: Well, I could not find anything pertaining to the construction of Hoffman and Swinburne islands. May be you can (docs,photographs, etc...). What do you think, could they create two artifical islands of this size within 1 year back in 1873?

P.S. Should have probably included these two as well. Them 19th century NY people were busy building islands, or so it seems. I doubt there is anything natural in this New York Bay.