1812 French Invasion of Russia vs. Logistics

Well, considering that recently I've had quite some time of blog inactivity on my hands, I had a chance to ponder on a few things. Below is one of those. It pertains to whether such a thing as Napoleonic invasion of Russia could have taken place in accordance with the narrative. Logistics are in question here. 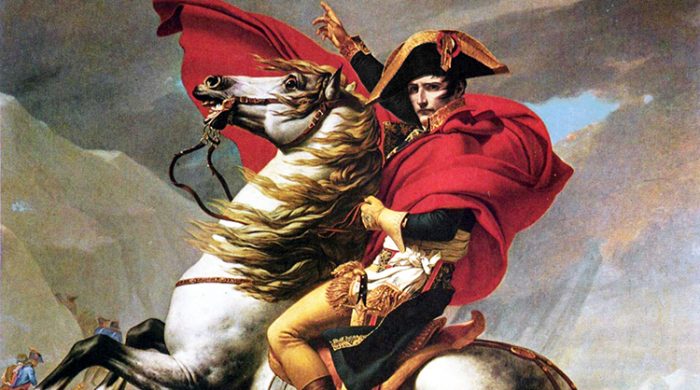 1812 French invasion of Russia​
Some Wiki facts follow below:
Napoleon's army size + info:
KD: Basically, what we are being told is that 685,000 soldiers and 200,000 horses marched to Russia and got engaged in a major war. Let us see if it was probable.

Crossing the Neman River​
The Neman is a major Eastern European river. It rises in Belarus and flows through Lithuania before draining into the Curonian Lagoon, and then into the Baltic Sea at Rusnė Island. It begins at the confluence of two smaller tributaries, about 15 kilometers (9 mi) southwest of the town of Uzda in central Belarus, and about 55 km (34 mi) southwest of Minsk. In its lower reaches it forms the border between Lithuania and Russia's Kaliningrad Oblast. It also, very briefly, forms part of the Belarus–Lithuania border. The largest river in Lithuania, and the third-largest in Belarus, the Neman is navigable for most of its 900 km (560 mi) length. 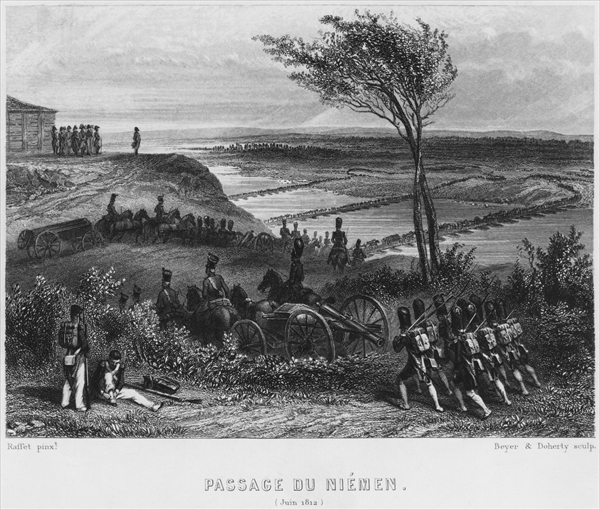 ​
Now, this here above would be my weakest point, for I truly do not know how much time and effort it would take 685,000 soldiers, multiple cannons and 200,000 horses to cross this river. If you have any idea - please share.


Food​
Personally, I find the food supply to be the most intriguing part of the entire French invasion. To help out with how much food would be required to support the army of this size for the prolonged duration of time I turned to Google, and here is what I got: 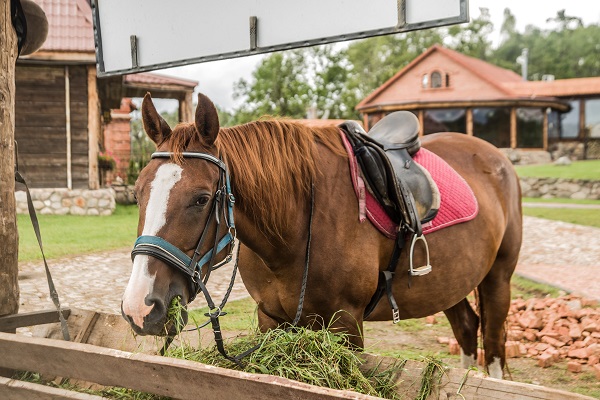 Assuming that Napoleon's horses were moving and hauling stuff, they needed way more food than an average non working horse would need. Let us consider the minimum of 20 lbs per day.

200,000 horses would need approximately 4,000,000 lbs of hay per day. Obviously sporadically this could be supplemented with grass, but according to one of my co-workers who has a horse, just grass would not cut it.

Soldiers:
Obviously, humans can eat less. The question here is for how long can soldiers marching for hours per day sustain their combat readiness without the proper amount of food? 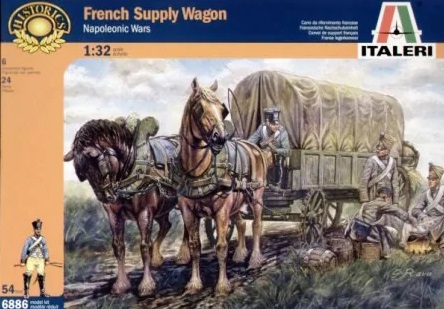 ​
Well, I do not know about the lifting capacity of the above wagons delivering food from France to Russia, but today our opinion is as follows:
Here is what it would take to supply the French Army today.

​
Essentially, to supply the French Army with food for the soldiers only, the following number of semi truck deliveries would be needed:
Giving those 19th century horses pulling abilities some credit (let's say they can pull 1,000 lbs non stop) we end up with the following numbers
Assuming that one horse carriage is approximately 20 feet long, and allowing for 10 feet between carriages, we end up with the daily arrival of an approximately 15.5 mile long horse convoy carrying nothing but food. And that is day in and day out. Every day, non stop.

Well, above we only have food supply related requirements. If we factor in military supplies, such as bullets, cannon balls, additional weapons, clothing, etc, we will most likely end up with considerably more logistical requirements.

The above carriage numbers do not include any horse food, and horse maintenance related requirements

I know, the above is dry and boring, but I simply do not understand how the army of this size could be properly supplied to maintain its fighting readiness. I spent quite a few years in the military service, and know that any type of war-fighting becomes secondary when you have nothing to eat.

Any opinions on how Mr. Napoleon could pull this off?

P.S. There are many additional issues, like the quality of their uniforms with gilded epaulettes, roads, and the lengths of this marching column. It almost sounds like the front of the marching column had to be crossing into Russia simultaneously with the rear of the same column leaving France.
Click to expand...

KD
"I can’t tell you exactly what year it is because we honestly don’t know." - Morpheus
N

In 1804, French Physicists Joseph Louis Gay-Lussac and Jean-Baptiste Biot "made a hot-air balloon ascent to a height of 7,016 metres (23,018 ft)". Gay-Lussac was one of many scientists who contributed to developments of creating sulfuric acid, which was used extensively during the US Civil War for fueling hydrogen airships used primarily for scouting. You can probably see where I'm going with this, airships could have fulfilled the heavy lifting logistics role that cargo planes now fill.

One thing I notice about Gay-Lussac's various hot air baloons is that they seem to lack the heating device used to create hot air. They resemble airships, which rely on a 'lifting gas' like hydrogen. This seems like a rabbit hole all it's own, which I will leave alone for now.

The big question, how many airships do you need to airlift 2.75 million pounds of food per day? I've included a link below to some interesting related calculations, but I will simplify and use stats from The Hindenberg first.
This nets to 224000 lbs of cargo capacity, so 34 cargo trucks could be replaced by roughly 12 Hindenberg's per day. I think that is within the realm of possibility, excepting for the fact that we aren't aware of dirigibles of this scale for roughly another century.

There is one thing to add, dirigibles need to propel themselves. Getting a balloon in the air is only so useful for logistics if you can't control it. French scientist Francois Isaac de Rivaz, just under the wire, invents the hydrogen powered internal combustion engine, patenting it in 1807. I think there is clear evidence that the ingredients for airships were all there at this time.

My other idea was elephants, I think they have much better hauling capacity than draft horses. That only compounds the problem since you would now have elephants to feed as well. 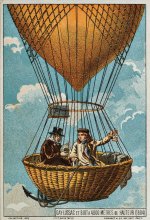 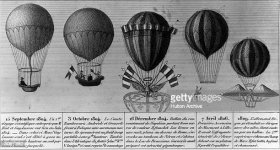 Ok, I don't have any evidence...yet...but I'm thinking foraging, hunting along the way, and eating worn out horses could have helped. Still seems like a LOT of food.

Here's what some soldiers do.