KD: MIB's Agent Kay said the following, "A Person is Smart. People are Dumb, etc...". Wondering if news like this are being used by TPTB to measure the dumbness of the general masses.

Archaeologists in Britain discovered a basket of 1,700-year-old eggs from Ancient Rome - and accidentally broke three of them, releasing the "world's oldest stinkbombs," SWNS reports. 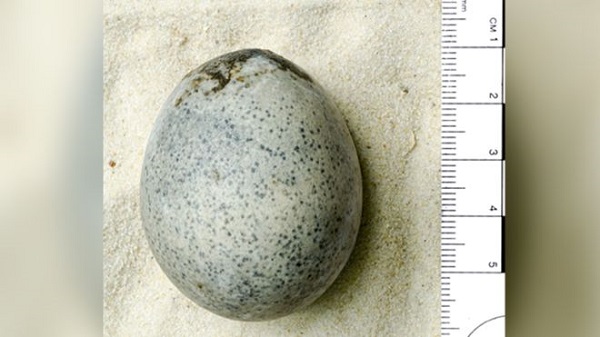 According to a press release, the eggs were among a trove of rare items recovered from a waterlogged pit in Aylesbury, Buckinghamshire. The gaping hole preserved organic items that would have otherwise deteriorated in the soil, including a rare wooden basket, leather shoes, and wooden vessels and tools.