Timaeus and Critias by Plato

Buy for $13.33
Timaeus and Critias is a Socratic dialogue in two parts. A response to an account of an ideal state told by Socrates, it begins with Timaeus’s theoretical exposition of the cosmos and his story describing the creation of the universe, from its very beginning to the coming of man. Timaeus introduces the idea of a creator God and speculates on the structure and composition of the physical world. Critias, the second part of Plato’s dialogue, comprises an account of the rise and fall of Atlantis, an ancient, mighty and prosperous empire ruled by the descendants of Poseidon, which ultimately sank into the sea. 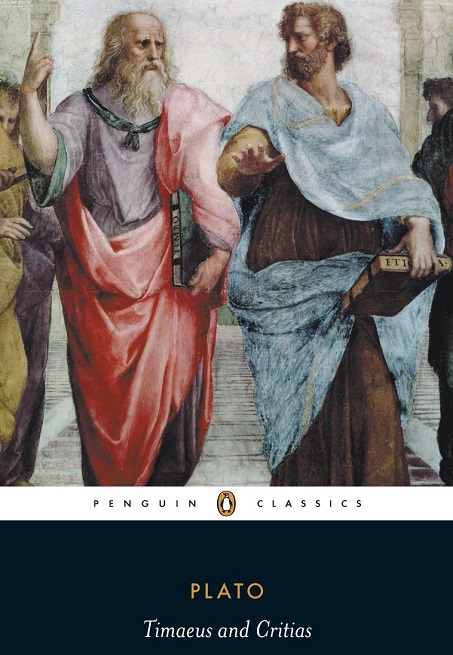