The Issue with Great Tartary by Fomenko and Nosovskiy 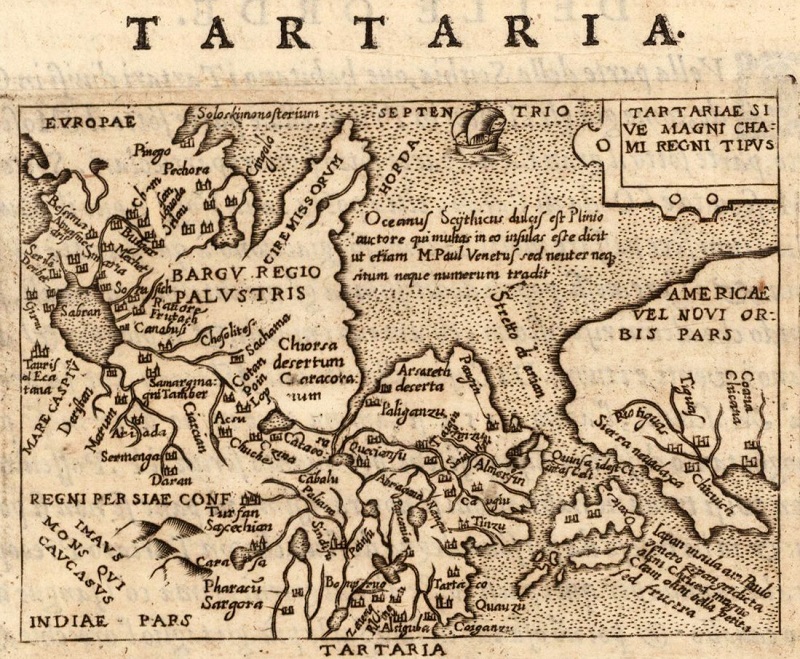 ​
The consensual world history was manufactured in Europe in XVI-XIX centuries with political agenda of powers of that period on the basis of erroneous clerical chronology elaborated by Jesuits Joseph Justus Scaliger and Dionysius Petavius. 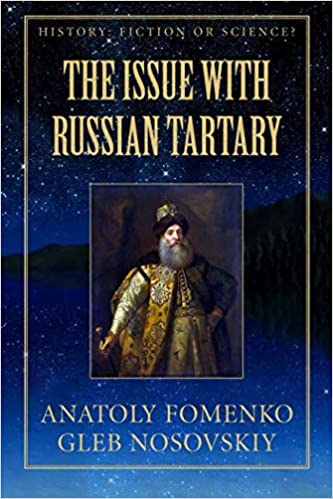 Buy on Amazon​
Reactions: Whitewave, TairaEarth, EUAFU and 1 other person