The Augsburg Book of Miracles 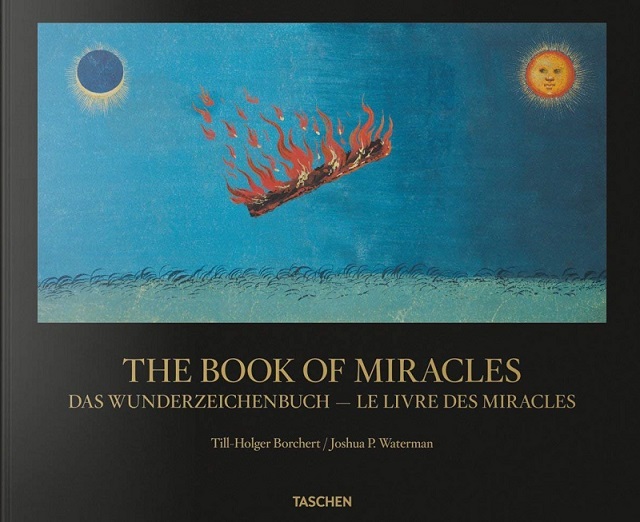 ​
The manuscript itself was probably produced between 1545 and 1552 (some of the text is lifted from the Luther Bible of 1545; the final image before those from the New Testament Book of Revelation features a hailstorm on the town of Dordrecht in the Netherlands which occurred in 1552). 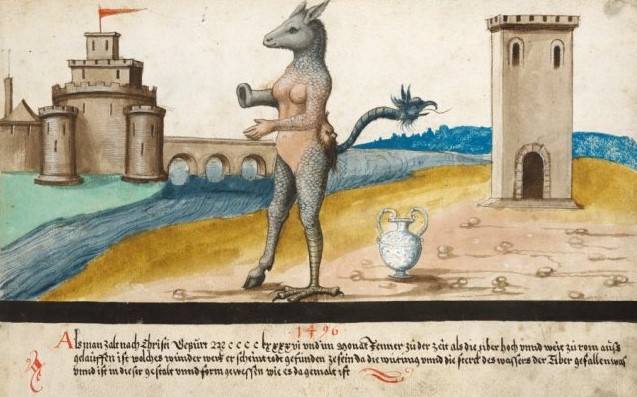