Buy for $50.00
The primary corollaries related in the present book are :
Fake 'Ancient' Chinese history as a propaganda vehicle for China! Following in the steps of Isaac Newton and NASA research of earth-moon mechanics by late astrophysicist Robert Newton the mathematicians of Moscow University Dr. Fomenko and Dr. Nosovsky had a close look at allegedly ancient and irrefutable China and found no less:
Mathematicians Dr. Fomenko and Dr. Nosovsky refute that: 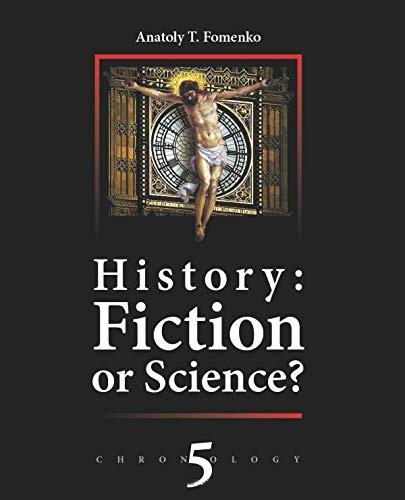