Pre-Mud Flood Railway in Siberia, Russia
Click to expand...
Reactions: Sonofabor
That's pretty impressive. As far as I understand, this is between 1891 and 1916, and they are "building" the Trans-Siberian Railway.

I wonder how the narrative ‘splains that.

“The length of time the Tsar designated for the building of the railway was ten years. Russia's severe climate meant there was only a four month window each year when work on the railway was possible. This translated into only forty months in total, to construct the world's longest railroad over the world's most unforgiving terrain; this equated to 150 miles needing to be built every day.

The solution to this seemingly impossible task was to break the construction into six parts, to be built simultaneously. This meant, all going to plan, only twenty five miles of track per month on each section would have to be built. Bridge and tunnel construction was scheduled for winter, so the crews wouldn't be digging frozen earth.”

excerpt from Building the Trans-Siberian Railway

apparently 150 miles of railway every day isn’t impossible with prison labor in 1900s Russia. You just have to divide it into six pieces and do those six pieces in a day. The other option is quietly go from 150miles each day to 25miles each month times six, and get people lost in the math?

according to Wikipedia it was seven pieces?

“The line was divided into seven sections, on all or most of which work proceeded simultaneously using the labour of 62,000 men.”

or was it 90,000 men as University of Massachusetts Boston says?

And somehow they managed to link up all of their segments without doing one of these: 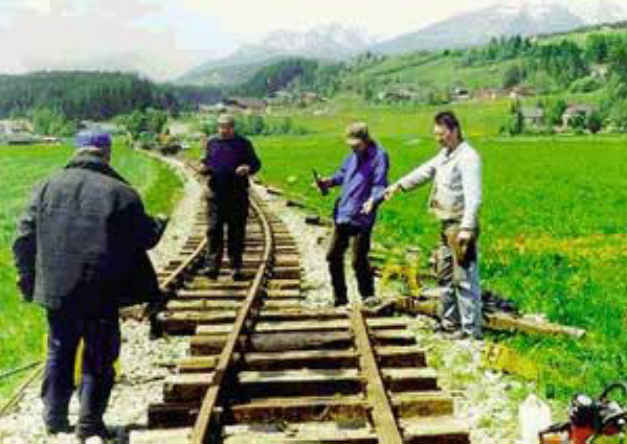 maybe in 1800s Russia it was a felony to design and manufacture railroads, leaving a highly qualified workforce ready for work release.

or maybe it’s way more realistic to unearth 150miles of railroad every day. Or month.

another thing that really grinds my gears is the route. Originally straight through lake baikal. Why on earth would they plot a railroad’s course into the broad side of the world’s largest lake? You have the largest Eurasian land to chart a course through, but somehow they didn’t think to circumnavigate the lake. Then they decided to purchase boats to ferry train cars across the lake. When that didn’t work, they finally decided to lay tracks around the lake.

it seems quite possible that they were uncovering buried tracks, tracks which led them to the lake and they improvised. Was there once upon a time a bridge? Here’s the route today: 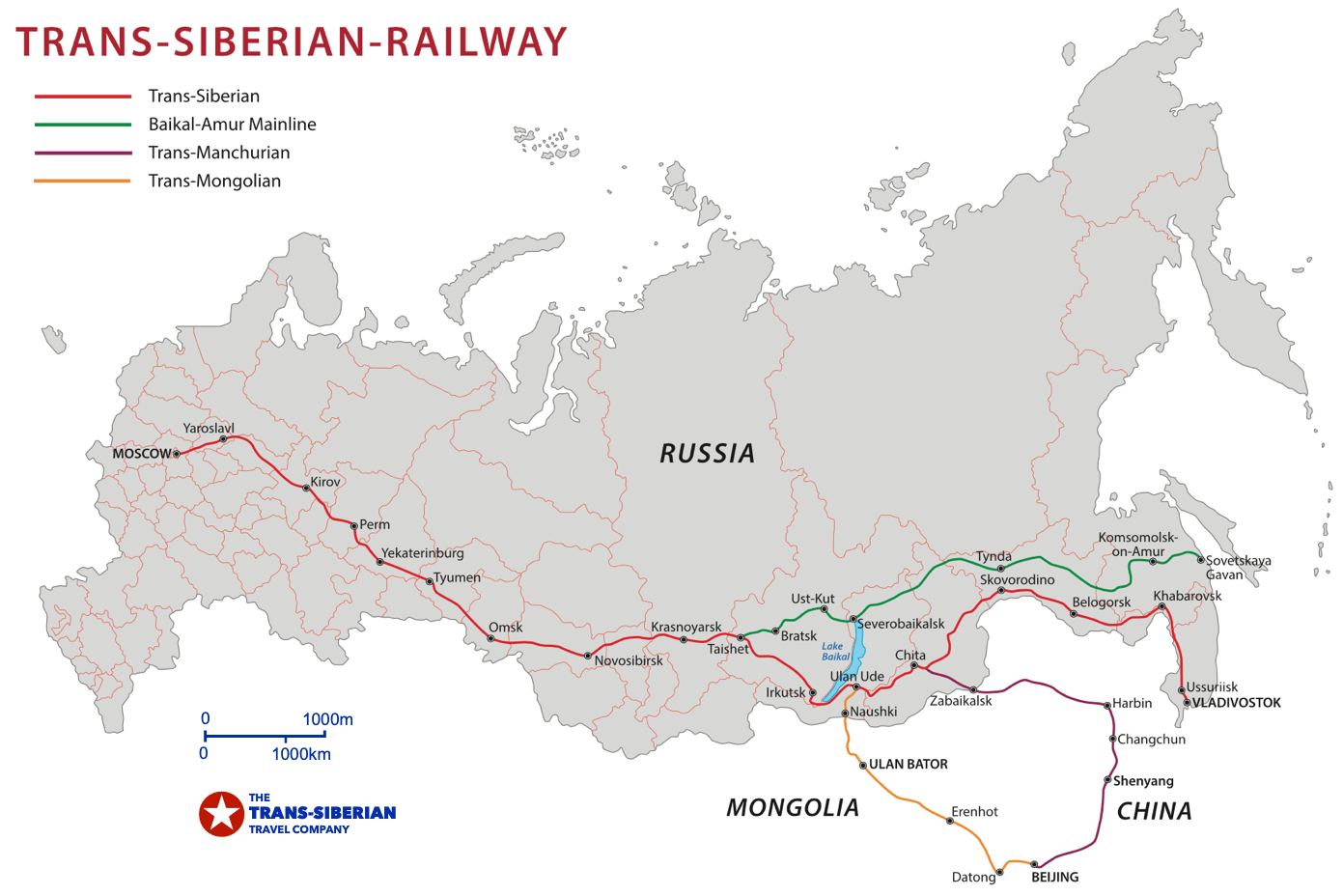 im no engineer, but it sure seems like heading straight from Taishet to Chita would’ve been a non-starter. The current red route seems much easier than buying boats in kit form from England, building a brand new shipyard on Baikal, and assembling the boats.
Last edited: Jul 6, 2022