What weapon was used to bomb WW2 Dresden?

It appears we are being lied to again, and the proof of the lies is in the trees.


The bombing and the resulting firestorm destroyed over 1,600 acres of the city centre. 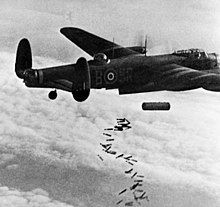 ​
The bombing of Dresden was a British/American aerial bombing attack on the city of Dresden, the capital of the German state of Saxony, during World War II in the European Theatre. In four raids between 13 and 15 February 1945, 722 heavy bombers of the British Royal Air Force and 527 of the United States Army Air Forces dropped more than 3,900 tons of high-explosive bombs and incendiary devices on the city.

The bombing and the resulting firestorm destroyed over 1,600 acres of the city centre. An estimated 22,700 to 25,000 people were killed, although larger casualty figures have been claimed. Three more USAAF air raids followed, two occurring on 2 March aimed at the city's railway marshalling yard and one smaller raid on 17 April aimed at industrial areas.

Where is the FIRE?​
Apparently, one of the common denominators connecting many weird urban/forest fires, and bombings with the main theme of this blog is the lack of sufficient temperature. Time and time again, fierce powerful firestorms destroying hole cities, fail to set as much as a tree on fire. 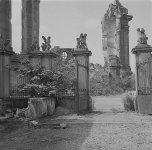 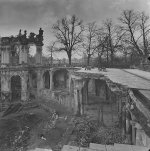 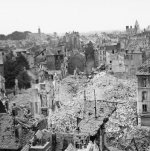 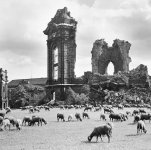 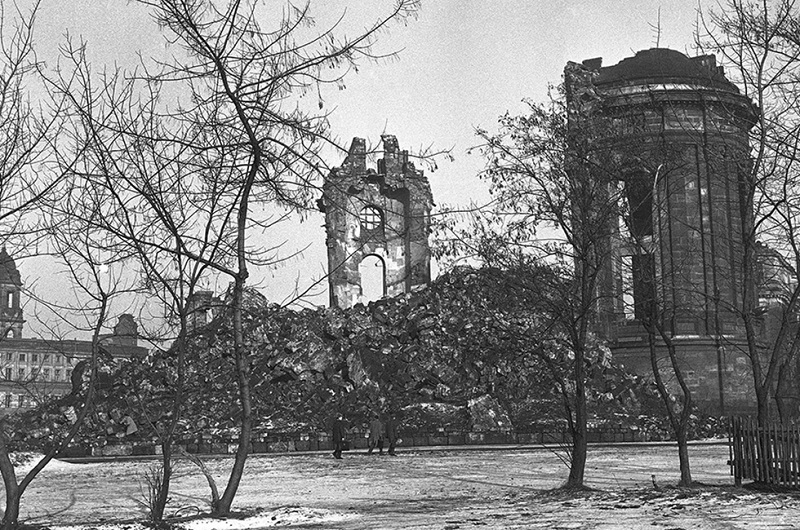 Apart from some crazy "green movement" type group, running around and planting those trees amidst the wreckage of the destroyed, war time city, I straggle for a reasonable explanation.

Resonance Sonic Weapons? ​
These appear to target living entities for the most part. Wonder if resonance weapons could isolate targets based on their natural frequency.

Bizarre​
Did Martin Luther - German professor of theology, composer, priest, monk, and a seminal figure in the Protestant Reformation - piss somebody off? Why topple the statue after the bombing was over? 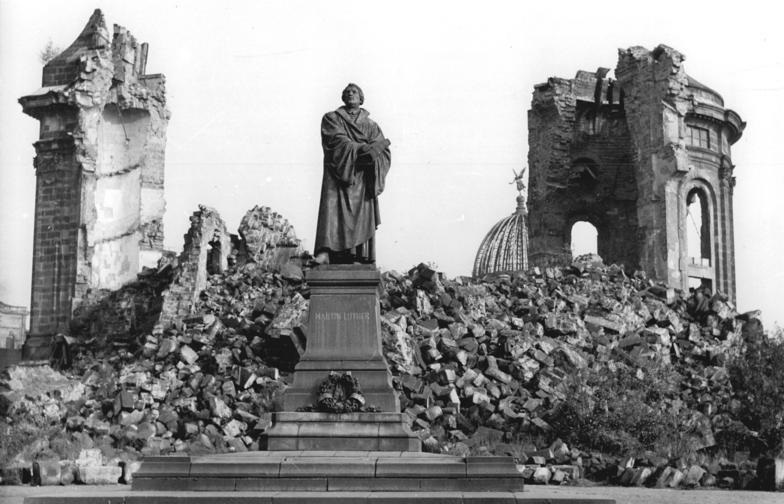 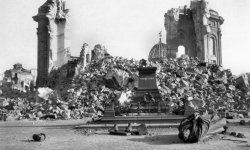 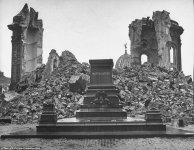 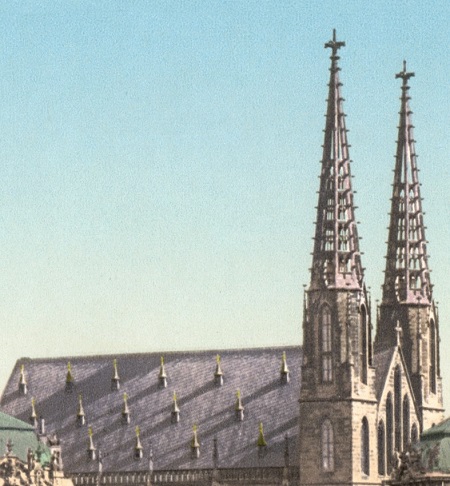 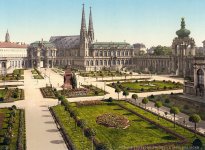 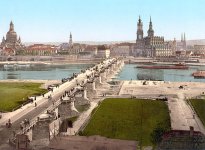 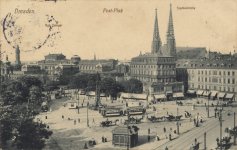 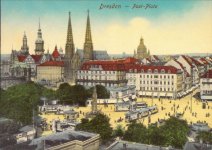 KD: What fire of the described magnitude does nor destroy trees and does not char buildings? Four raids by 1249 airplanes (like 4,996 at once) with 3,900 tons of explosives dropped on Dresden.

Where is a single bomb crater? An interesting debate on the WW2 crater issue can be seen here. 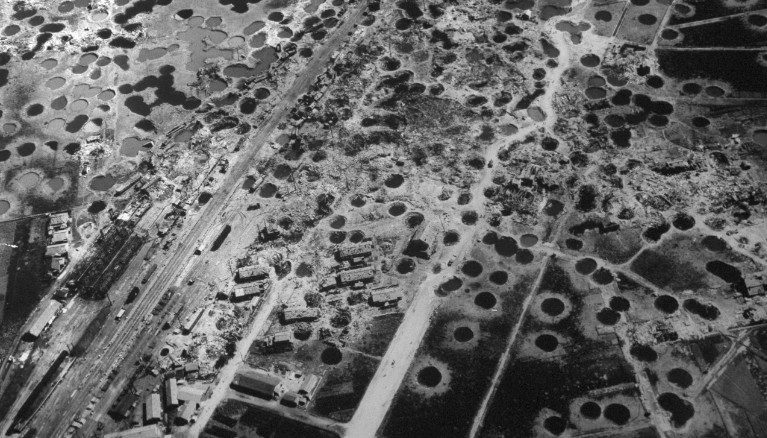