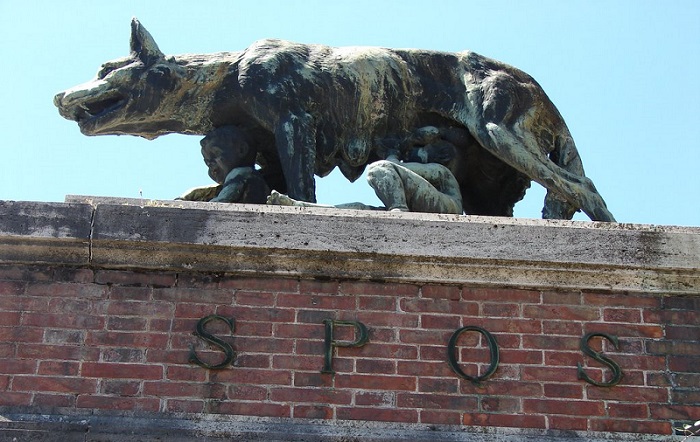 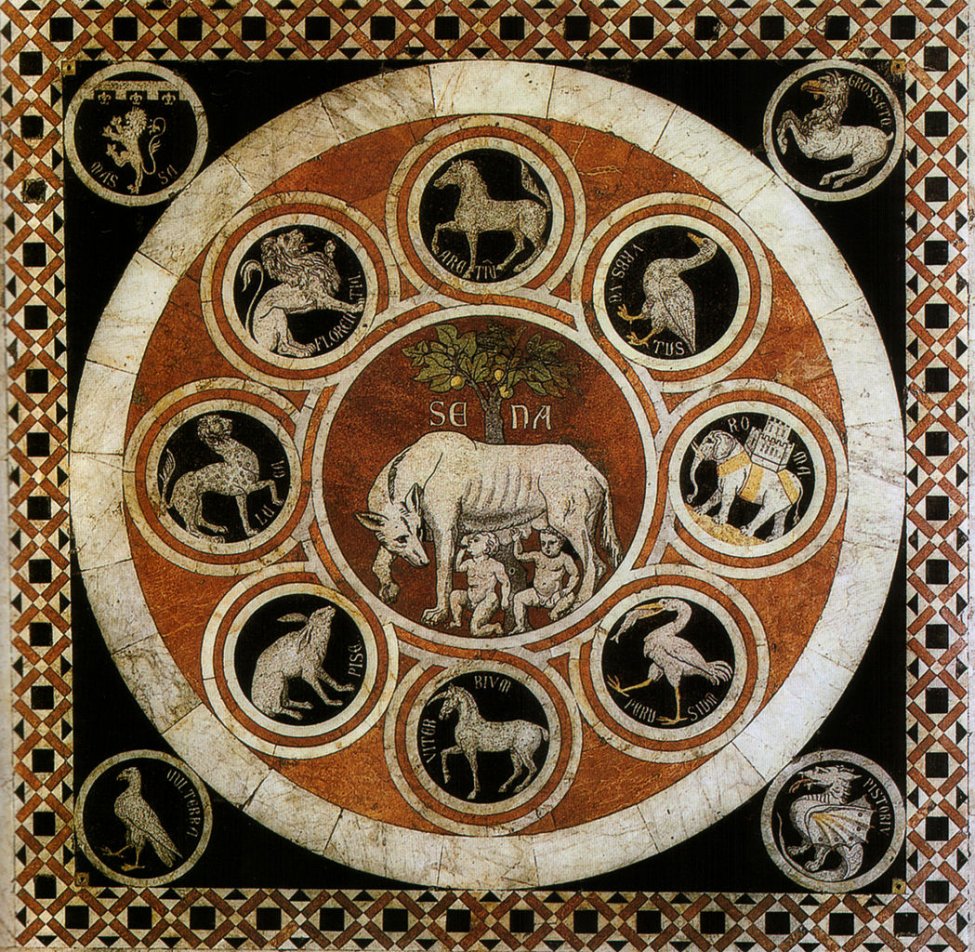 Larger Image​
Will try to finish up the contents of this article when I have time. Have things to do. You are welcome to post whatever you think is relevant. A few pointers for the time being: 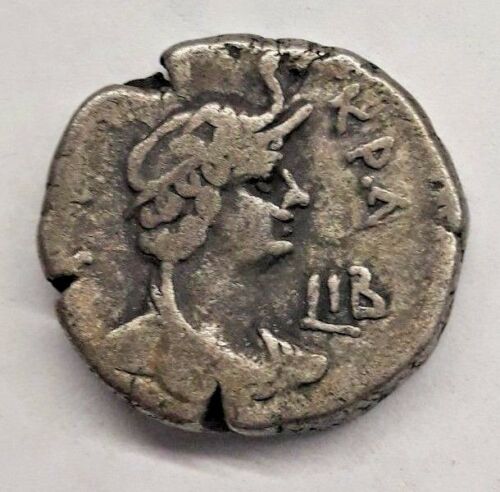 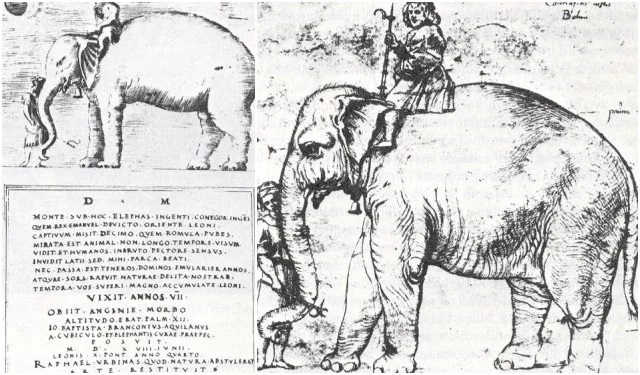 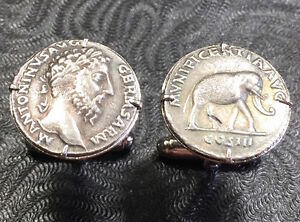 ​
Or... could it be that our Rome was originally a part of the vast Scythian Empire? 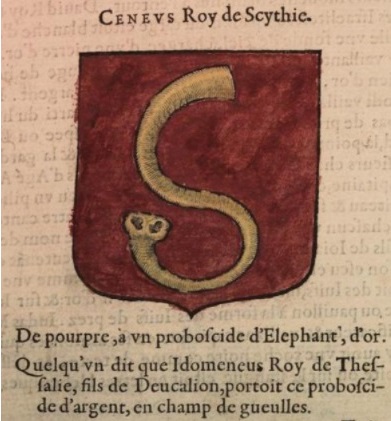 KD: So why did historians assign the wolf with kids to Rome?
Click to expand...

The description of the image says that these were the allied cities.
The internal circle represents Arezzo, Orvieto, Rome, Perugia, Viterbo, Pisa, Lucca and Florence.
The external circle represents Massa, Grosseto, Pistoia and Volterra.
About the Senese Wolf, it is said on the Italian wiki (Lupa senese) that commemorates the foundation of Siena by Senius and Aschius, sons of Remus, brother of Romulus who founded Rome. That doesn't explain the elephant though.

Digging into these two characters could probably shed some light on Rome and two infants.
I will elaborate when have more time.

I had read about that possible connection on Fomenko's book "Vatican", which some years ago was available in Italian translation on his website.

In the Libreria Piccolomini in Siena (Libreria Piccolomini; Siena Cathedral) you can find many portraits and paintings regarding Aeneas Silvius Bartholomeus. Basically they represent his entire life on paintings. In that place we can find the picture above representing Siena and the other cities, so there is certainly a connection.
Last edited: Jan 10, 2021

This is Mary Magdalene and the Senese She-wolf with the twins Aschius and Senius... 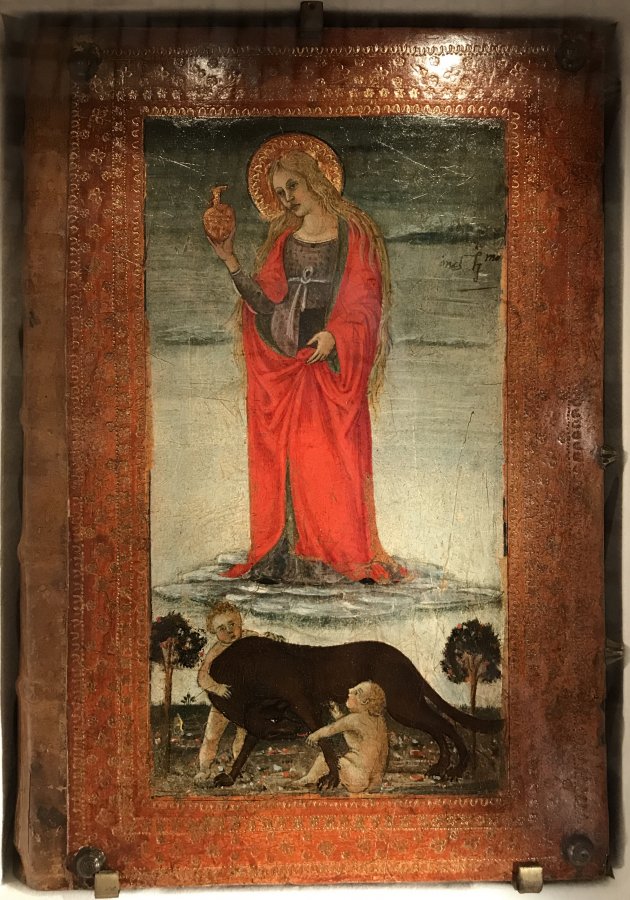