Presidential photographs of Ulysses S. Grant... where are they?

On March 4, 1869, Ulysses S. Grant was sworn in as the eighteenth President of the United States by Chief Justice Salmon P. Chase. 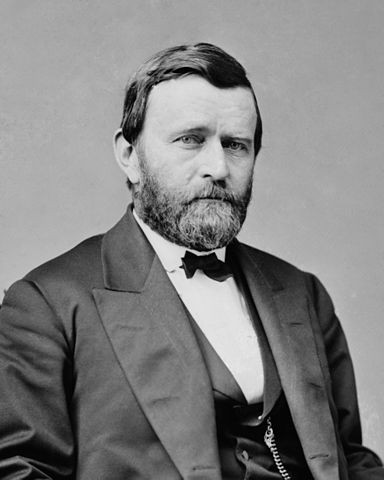 President U.S. Grant by Brady 1870​
In his inaugural address, Grant urged the ratification of the Fifteenth Amendment, while large numbers of African Americans attended his inauguration. He also urged that bonds issued during the Civil War should be paid in gold and called for "proper treatment" of Native Americans and encouraged their "civilization and ultimate citizenship". 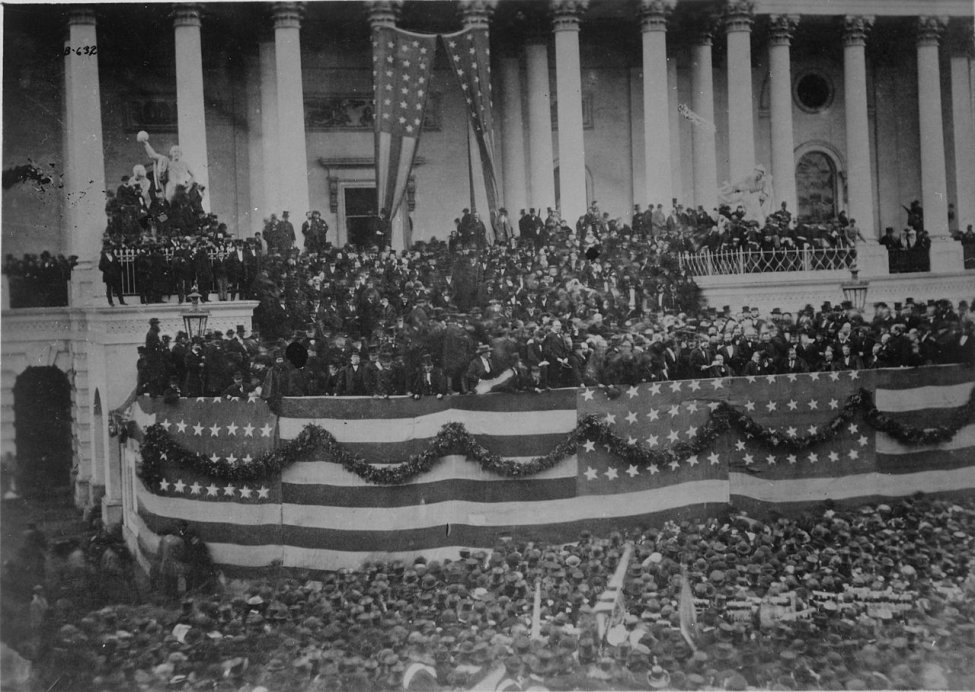 U.S. Grant spent 8 years as the President of the United States. That would be from 1869 until 1877. Where are any photographs related to his presidency? We have tons of ridiculous images looking similar to the ones below. 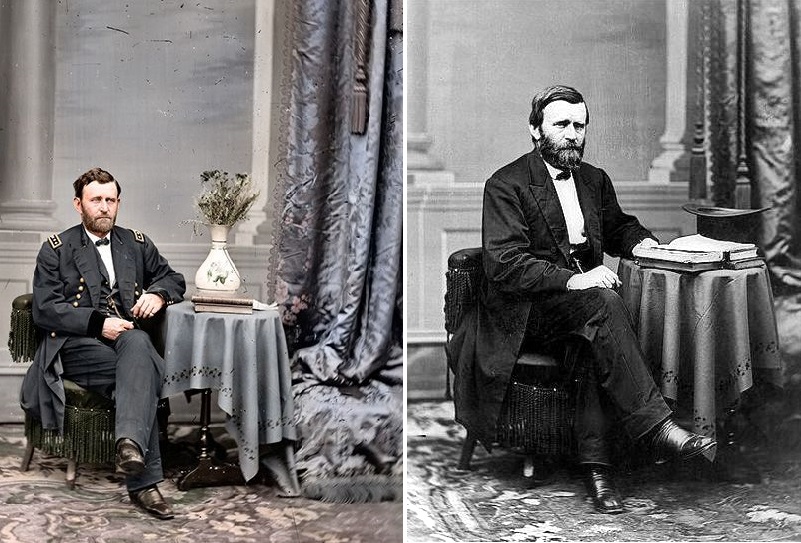 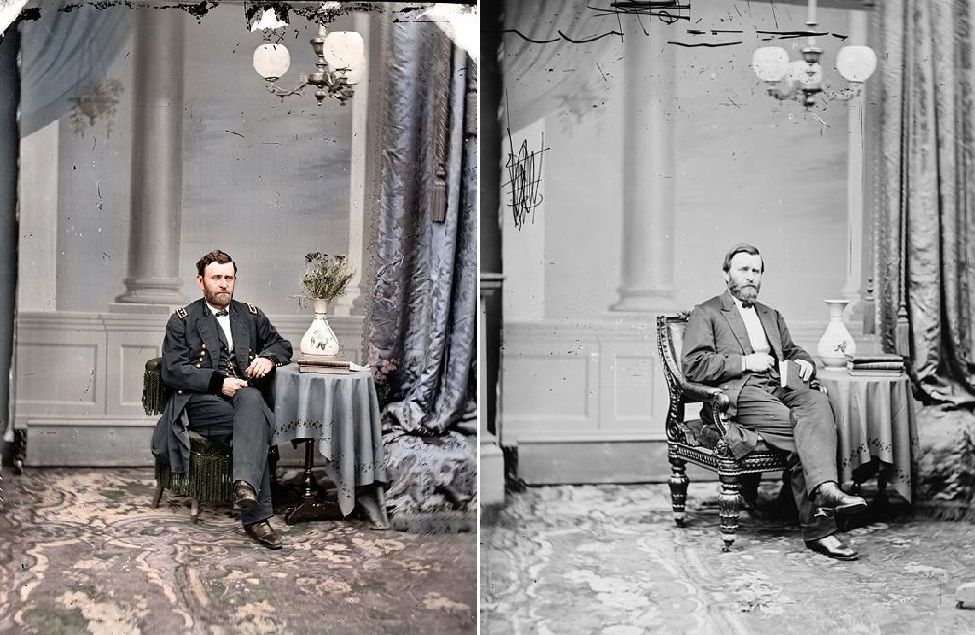 ​
Do we have any photographs suggesting that Mr. Grant was involved in any activities presidents normally get involved in? Something similar to the below ones... 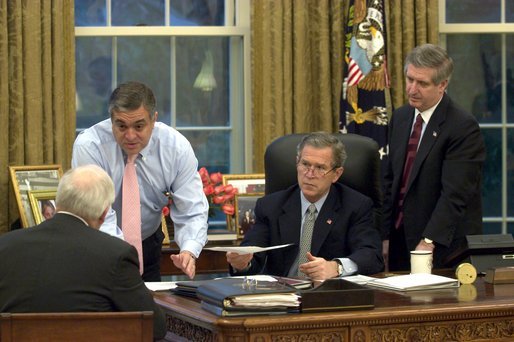 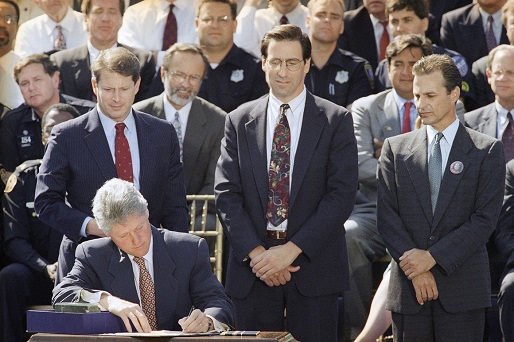 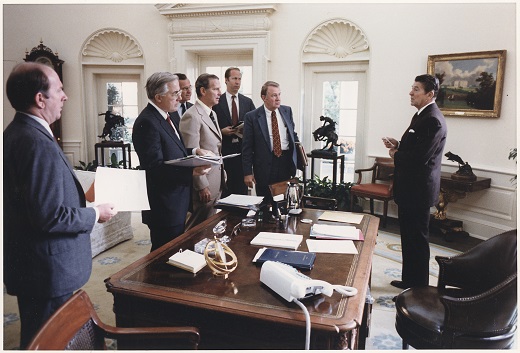 KD: Have you seen any photographs suggesting that U.S. Grant spent 8 years performing duties of the United States President?
Click to expand...