We clearly have multiple theories which provide possible explanations of why lower floors of the 19th, and early 20th century buildings ended up buried under up to 20 feet of mud. Whether it was a single catastrophic event, or a combination of several different ones remains to be seen. In reality, we do not even know if it was an artificially created, or a 100% natural catastrophe. Yet, we do understand that there is this, for the most part, officially explained phenomena of "buried first floors", and "underground cities". The academic narrative suggests we move along, for there is nothing special to see there. We, obviously, think otherwise. 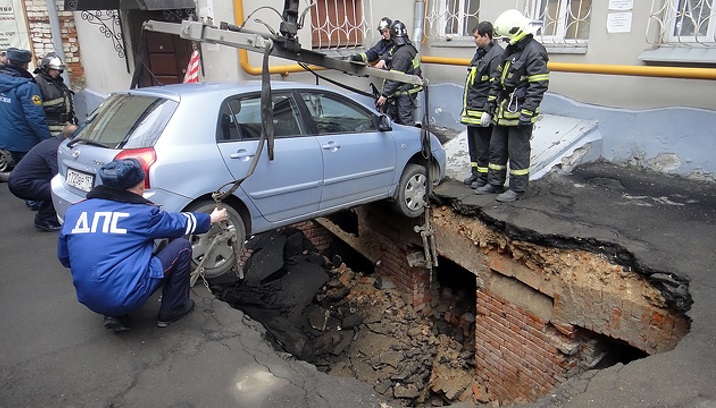 Mud flood, dirt rain, and the story of the buried buildings​
Combined effort of multiple independent researchers slowly inches us towards a possible solution to the riddle. Most importantly, with every uploaded video, or published article, the exposure, as well as public awareness, goes up.

Today I wanted to attract your attention to a new video uploaded by CONSPIRACY-R-US. It is titled "Buried Street Levels and the Mud Flood". In the video he talks about two cities displaying evidence of what we universally call "The Mud Flood".


Chattanooga, TN​
Underground Chattanooga is a below-ground area of Chattanooga, Tennessee that resulted from citizen efforts to prevent floods in the aftermath of the flood of 1867. It was rediscovered by Jeff Brown in the 1970s. 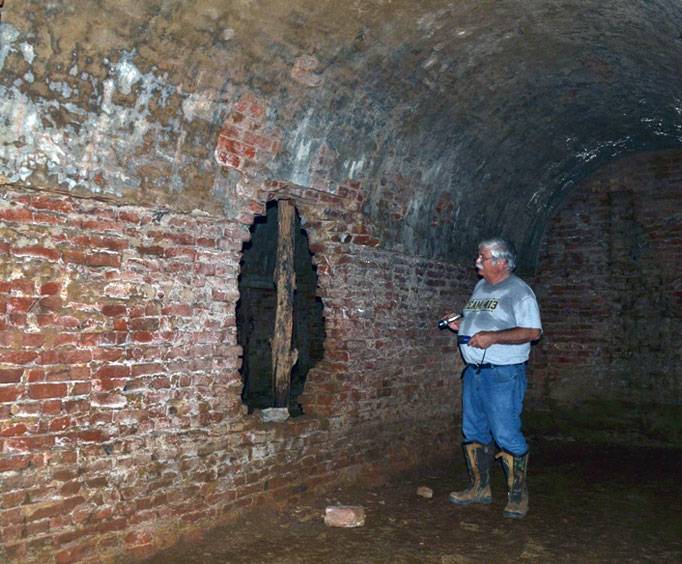 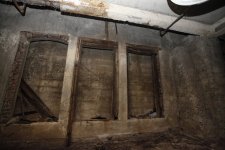 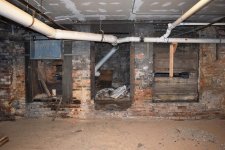 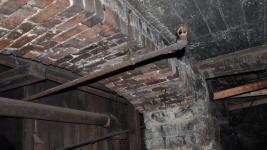 
Leavenworth, KS​
The underground city in Leavenworth, Kansas remains a big puzzle. Noone knows who built it and for what reason. 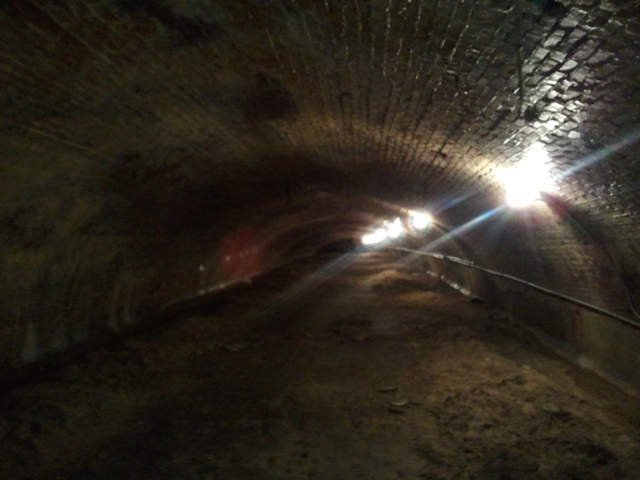 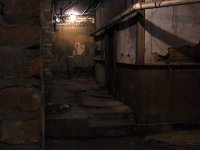 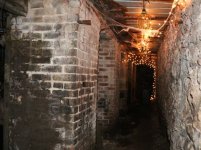 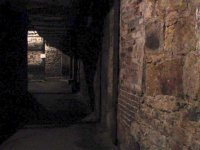 ​
Buried Street Levels and the Mud Flood
by CONSPIRACY-R-US
​

KD: It appears there are way more of these underground cities than we realize. Some of them became a money making machine by providing underground tours. In my home state of Washington we have at least two:
If your city or town was established some time in the 19th century, look for tell tale signs of the Mud Flood. Port Townsend, WA could serve as a good example of what to look for.