Kayan People​
The Kayan are a sub-group of Red Karen, Tibeto-Burman ethnic minority of Myanmar (Burma). A 2004 estimate puts the population at approximately 130,000. About 600 Kayan reside in the three villages open to tourists in Mae Hong Sorn, or in the Ban Mai Nai Soy refugee camp. According to Kayan tradition the Kayan settled in the Demawso area of Karenni State (Kayah State) in 739 AD.
Women of the Kayan Lahwi tribe are well known for wearing neck rings, brass coils that are placed around the neck, appearing to lengthen it. 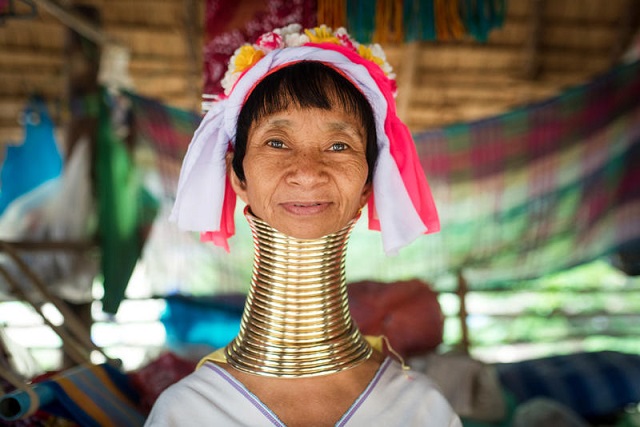 ​
The custom of wearing neck rings is related to an ideal of beauty and cultural identity: an elongated neck. Neck rings push the clavicle and ribs down. The neck stretching is mostly illusory:
KD: That's some beauty ideal right there.
Note: There are some x-ray images of the Kayan female necks. I'm pretty sure them x-rays support the "clavicle push down" statement.

There is a Pinterest group dedicated to these long necked individuals. All of them appear to be males though.
The image below attracted my attention. 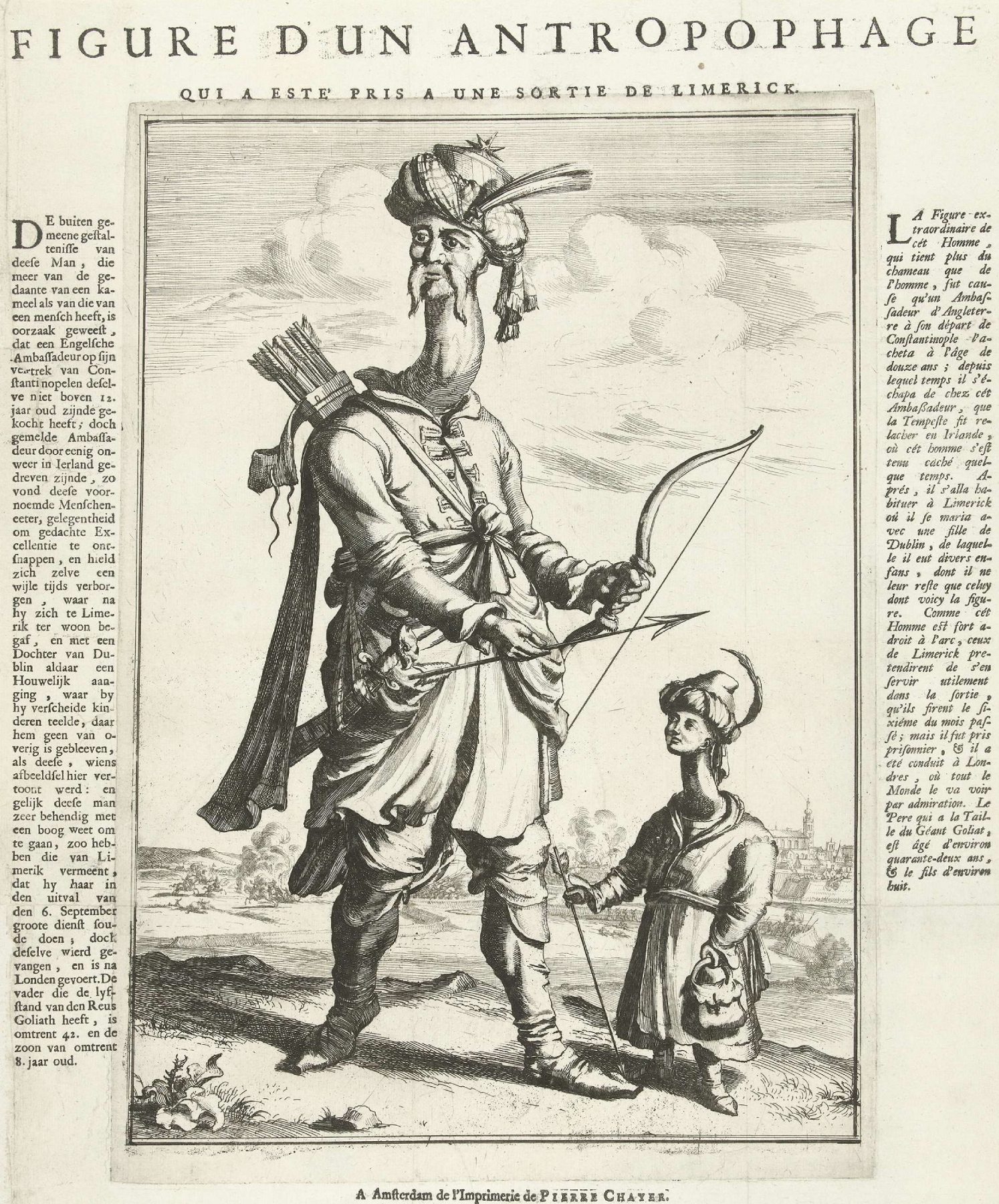 ​
I did not find much about these necks in the older texts. Here is what we do have. 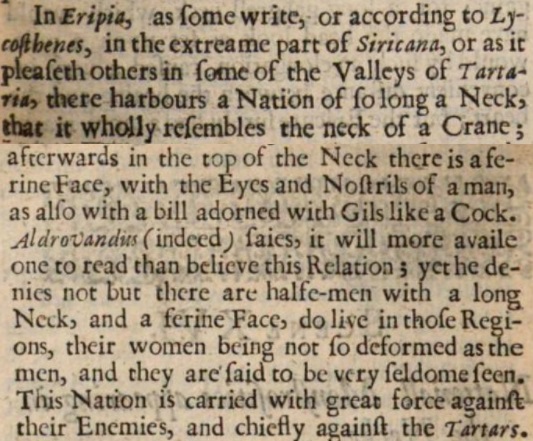 Source
​
There was a biblical reference too. 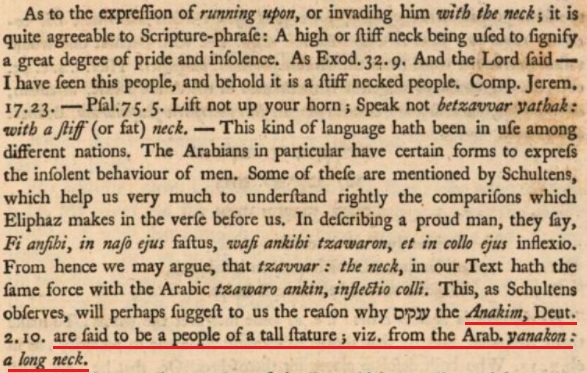 Madonna with the Long Neck​
The painting is popularly called Madonna of the Long Neck because "the painter, in his eagerness to make the Holy Virgin look graceful and elegant, has given her a neck like that of a swan." 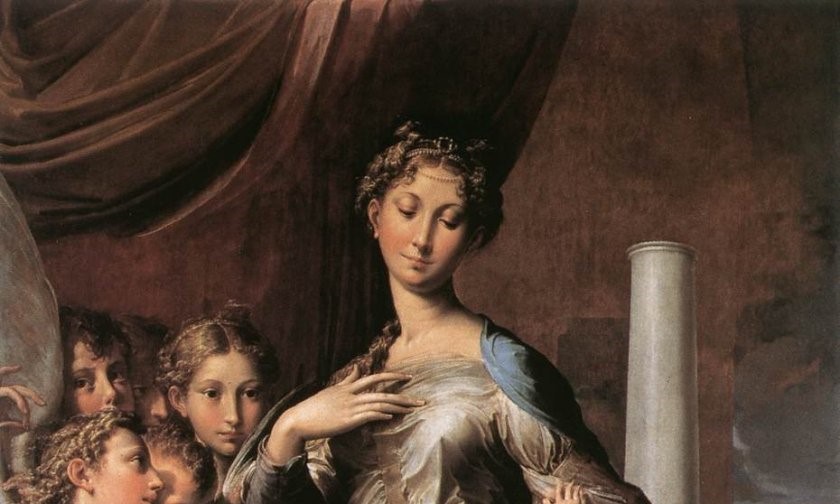 Source
​
Than I started thinking about all those instances when I thought some historical person's neck/collar arrangement looked weird. A few paintings follow. 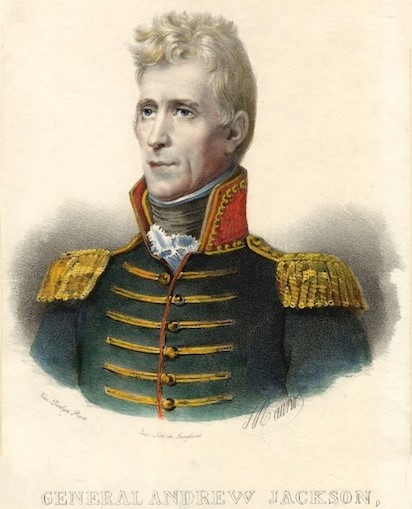 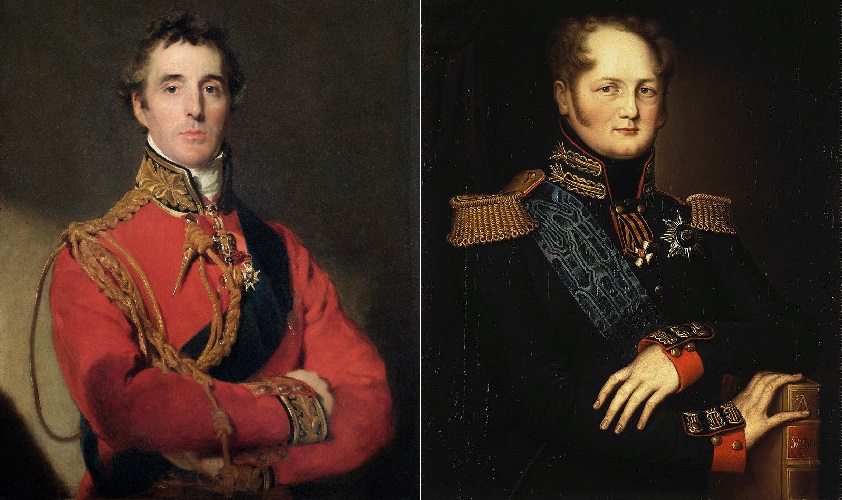 ​
A ruff is an item of clothing worn in Western, Central, and Northern Europe from the mid-16th century to the mid-17th century. The ruff, which was worn by men, women and children, evolved from the small fabric ruffle at the drawstring neck of the shirt or chemise. The size of the ruff increased as the century went on. "Ten yards is enough for the ruffs of the neck and hand" for a New Year's gift made by her ladies for Queen Elizabeth I in 1565, but the discovery of starch allowed ruffs to be made wider without losing their shape. 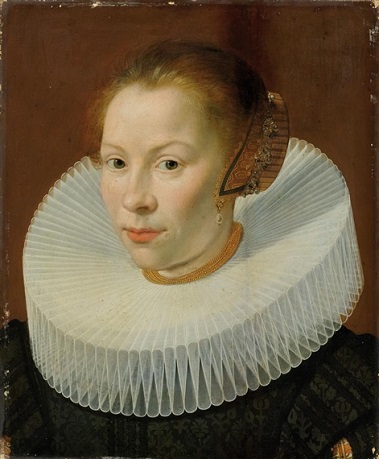 KD: Necks on the paintings are obviously not as long as the ones on the engraving (exaggeration?). Yet, one could argue that these types of neck supports were a necessity (similar to the lightning rod accessories) rather than fashion. You understand where I'm going with this, so I'll just leave it at that.

I was following a line of research on demons spawning a race of giants and it led me to thinking they were the Elizabethan elite including Queen Elizabeth and the strange clothing/wigs/makeup/shoes/fabrics/etc are really to cover up their weird demon traits and large sized appendages. This article is great, thanks for writing it! The fact that these trends disappear after the French Revolution I think is key. Check out this drawing, regular sized guy bottom right corner. 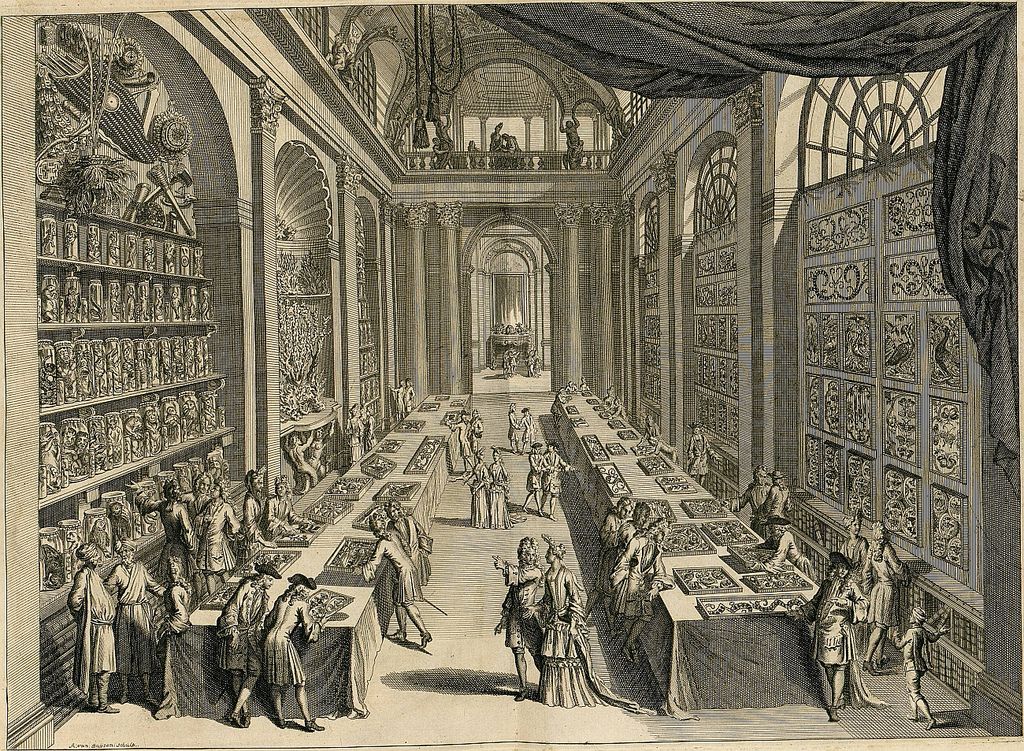