Excavation of Rome: archaeologists are silent

A few minutes of image searching produced many interesting images pertaining to the excavation of Rome. Where did the dirt come from? This is one of those questions, our contemporary archaeologists will never answer truthfully. As a matter of fact they appear to be avoiding the issue altogether. Who cares where tens of feet of dirt in a relatively contemporary city came from, when they have very important discoveries to make:

Excavation of Rome​
Apparently, the excavation of Rome originally started closer the end of the 19th century. At the direction of Benito Mussolini it really picked up between 1938 and 1942. Below is the mix of the excavation images of Rome covering two centuries. Obviously these are not all available photographs, but the presented set is sufficient to demonstrate the scale of some recent tragedy.

What do you think happened to the occupants of the buried Buildings? Where is this event mentioned in our history? These images demonstrate that the discipline of archaeology was corrupted to the level where they choose not to investigate issues like this. 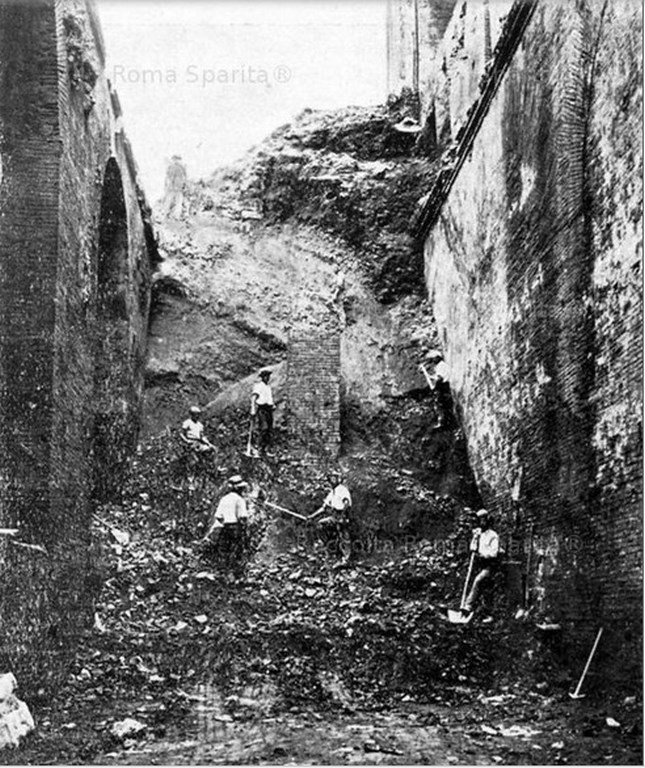 ​
This image above demonstrates that in some places Rome was buried under 45-50 feet of dirt. Will we ever find out what happened? 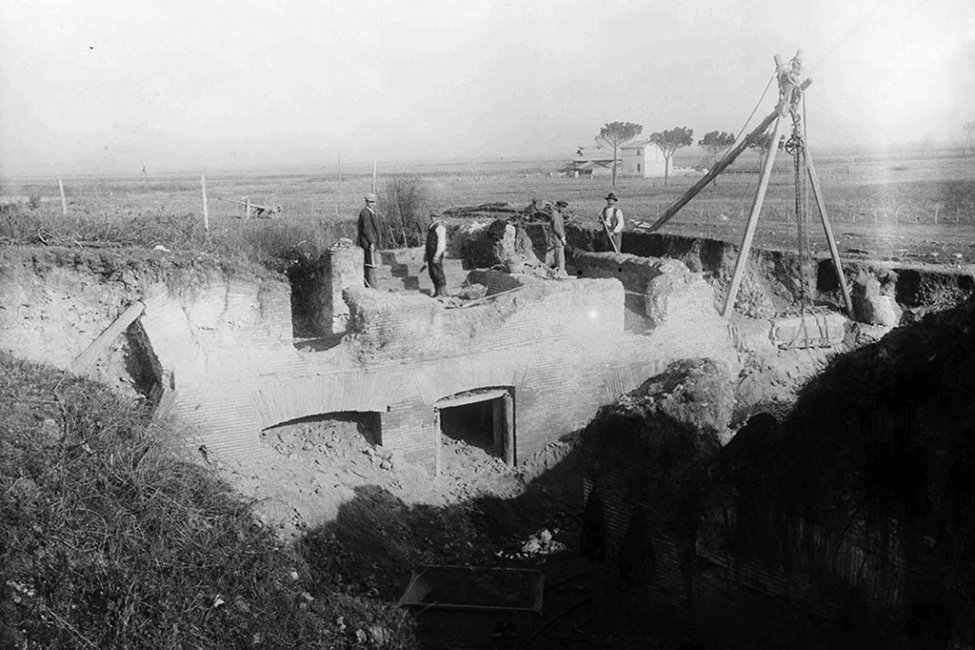 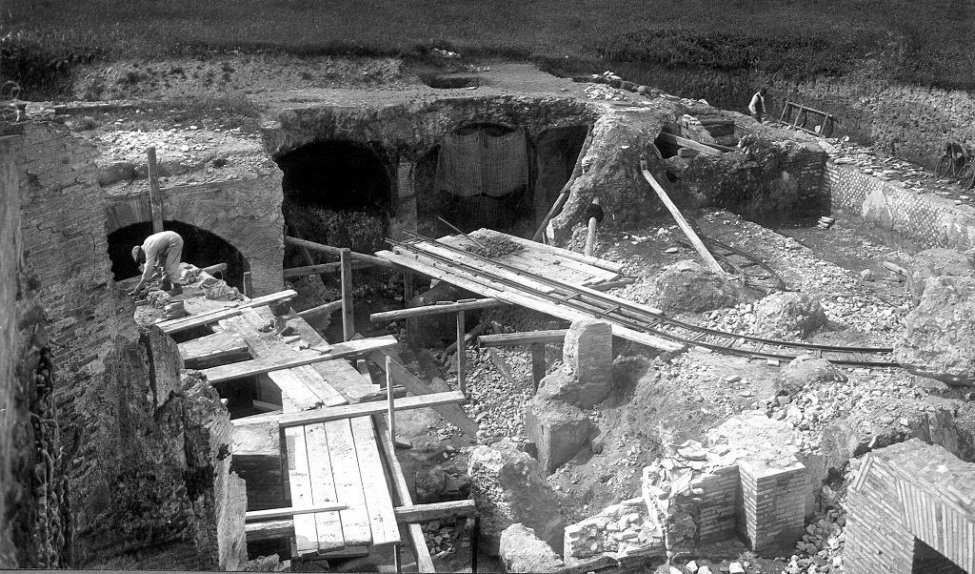 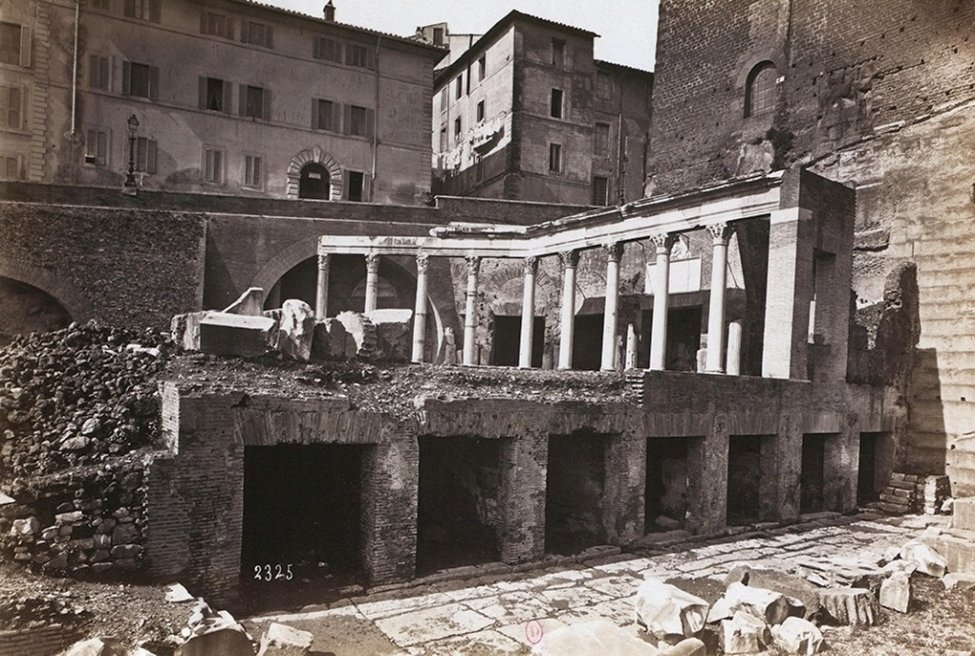 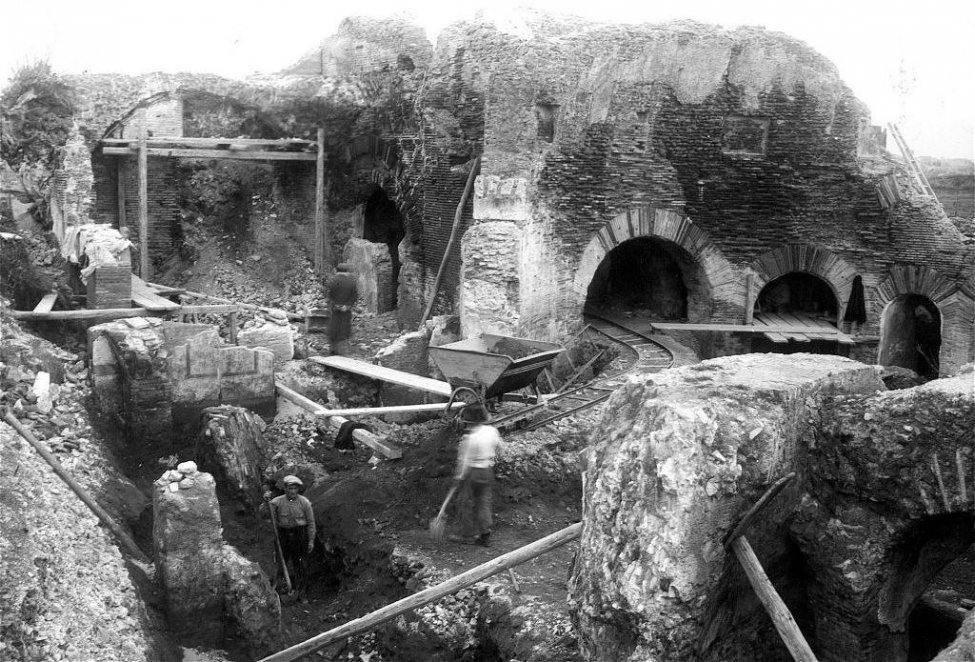 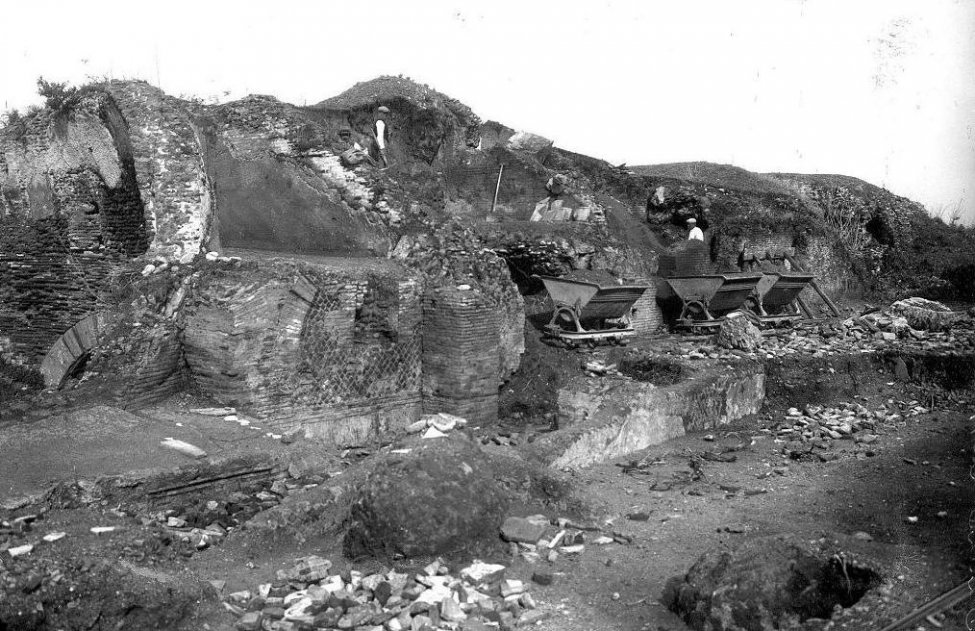 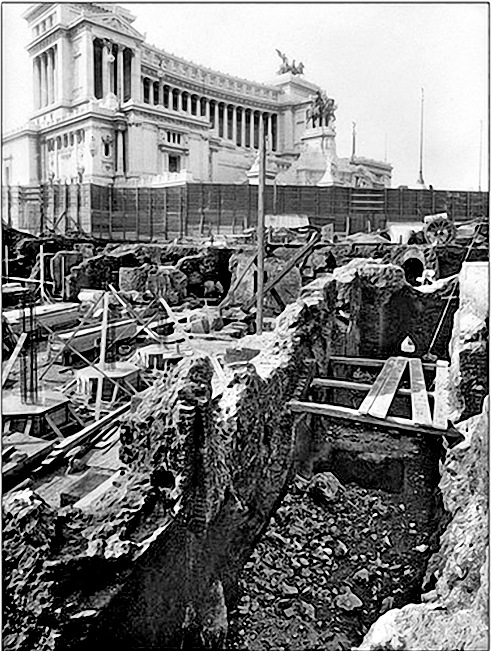 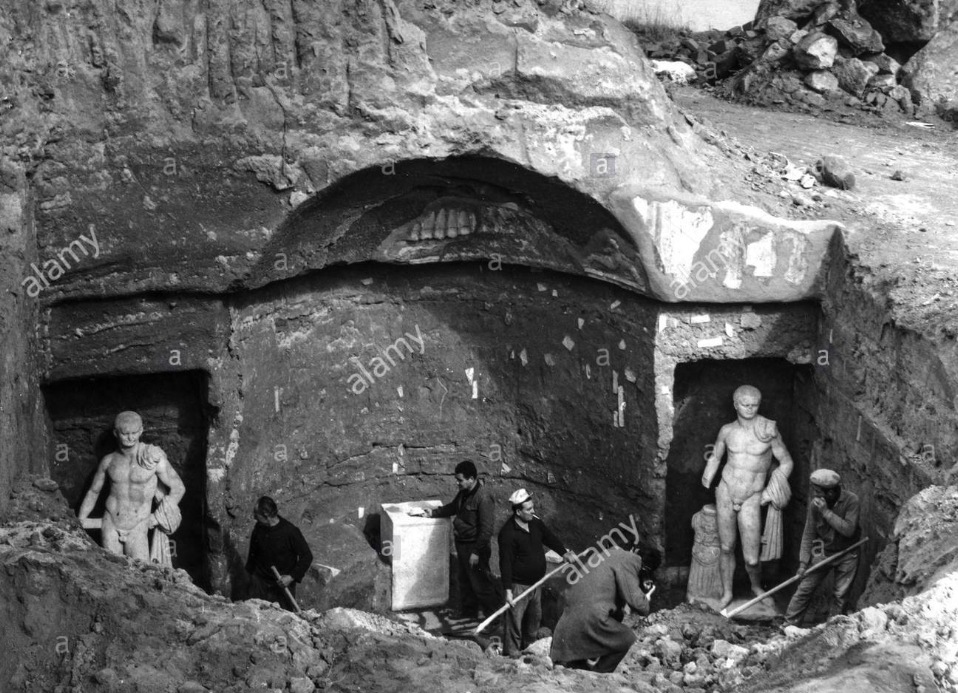 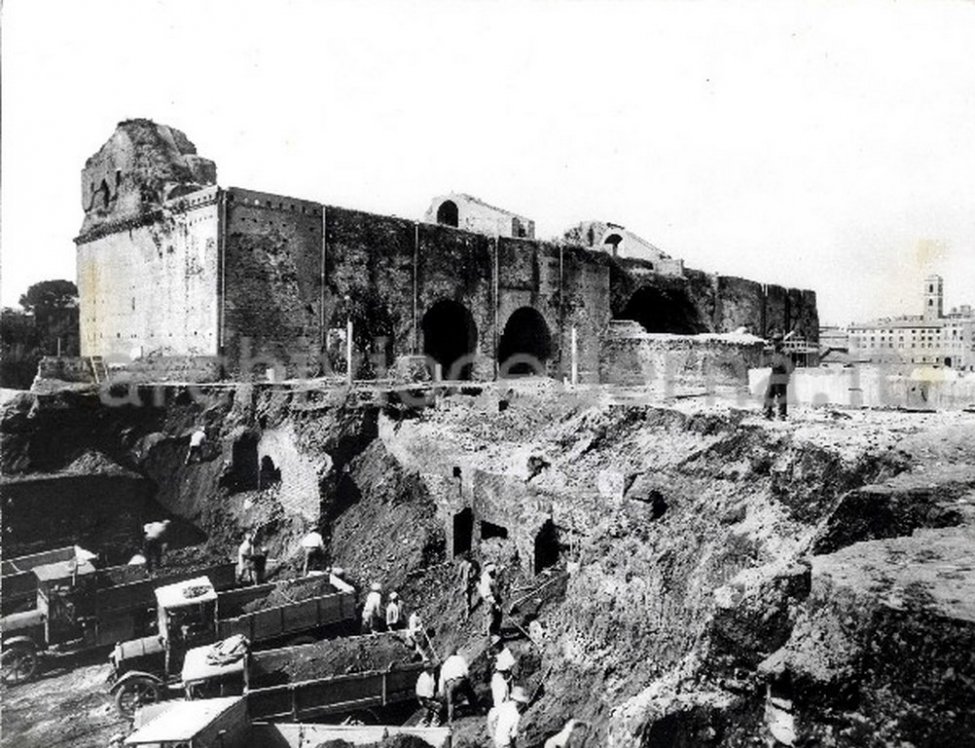 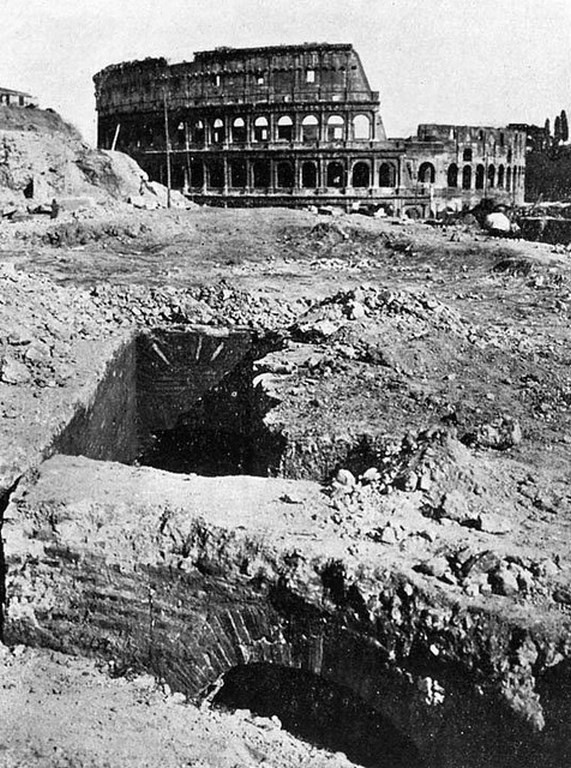 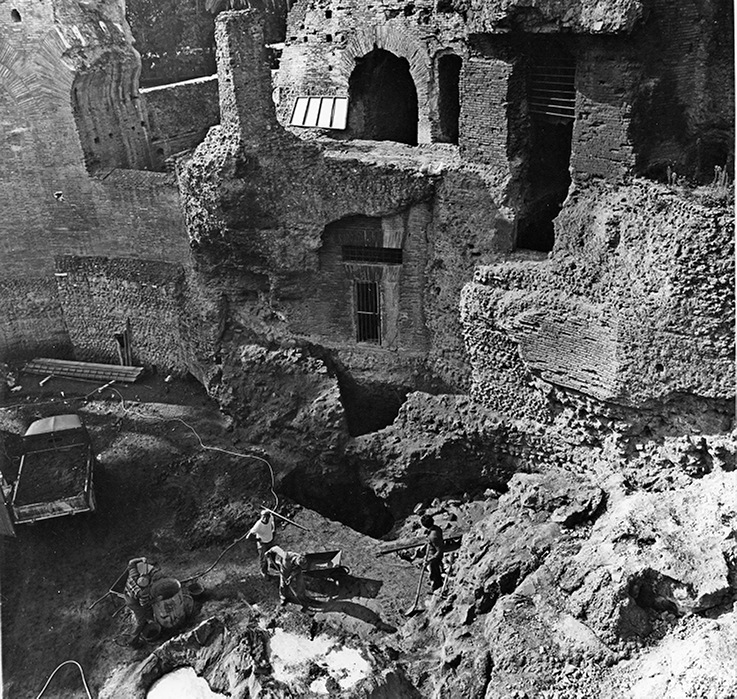 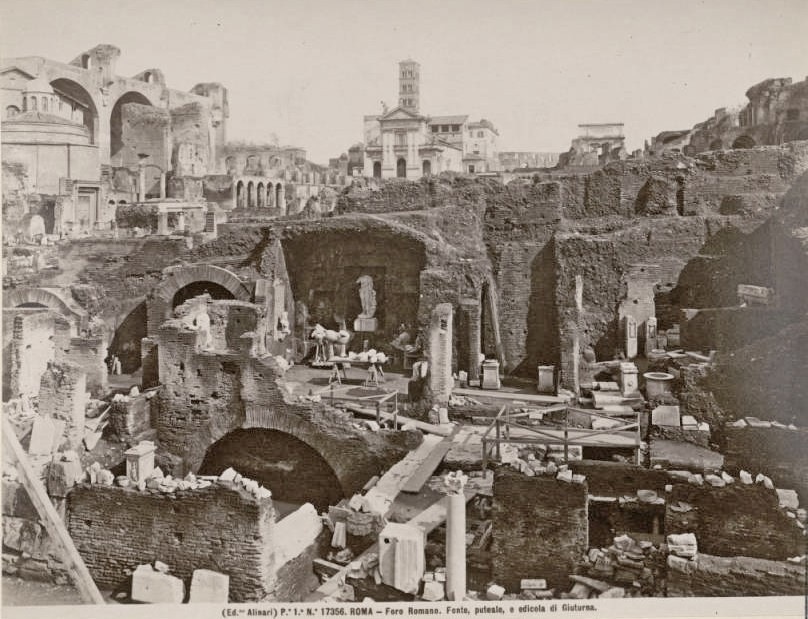 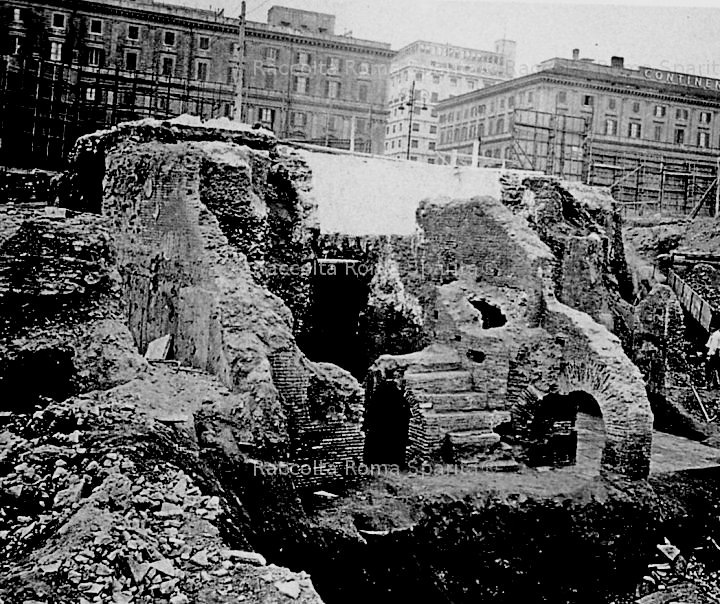 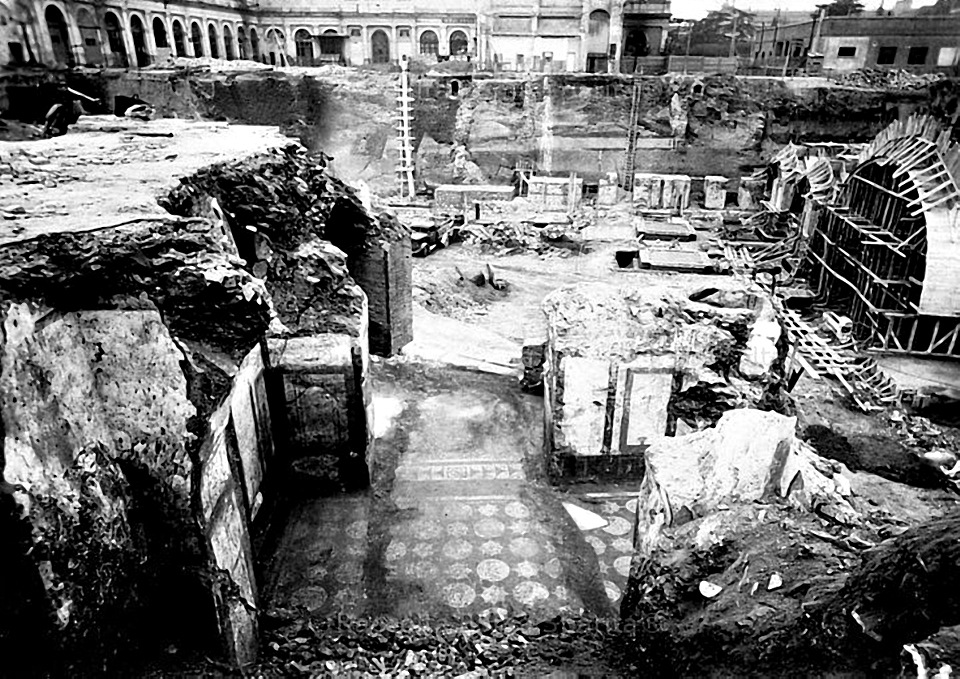 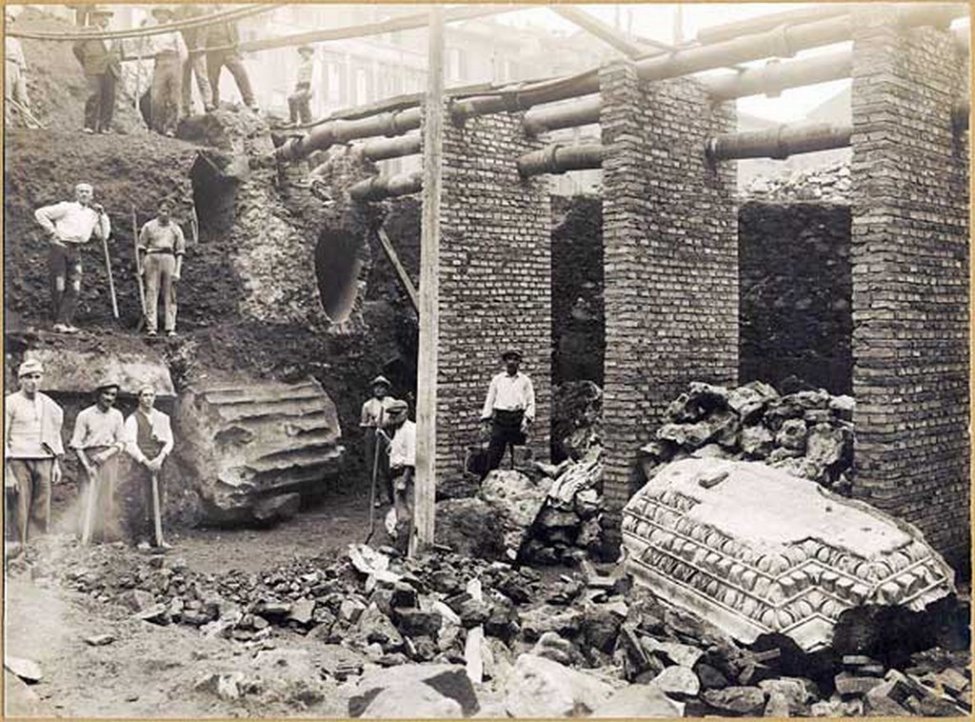 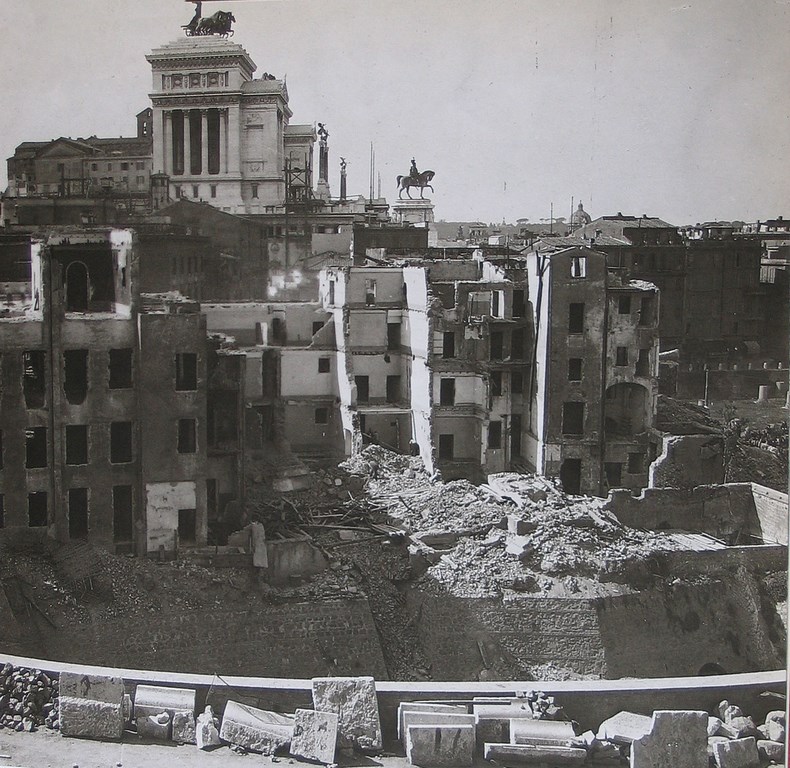 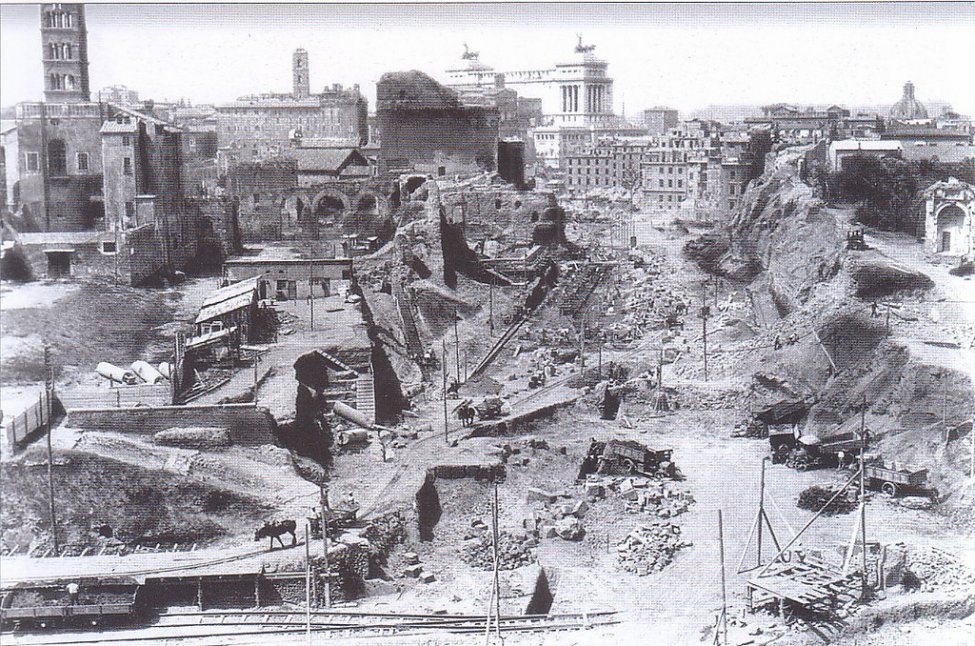 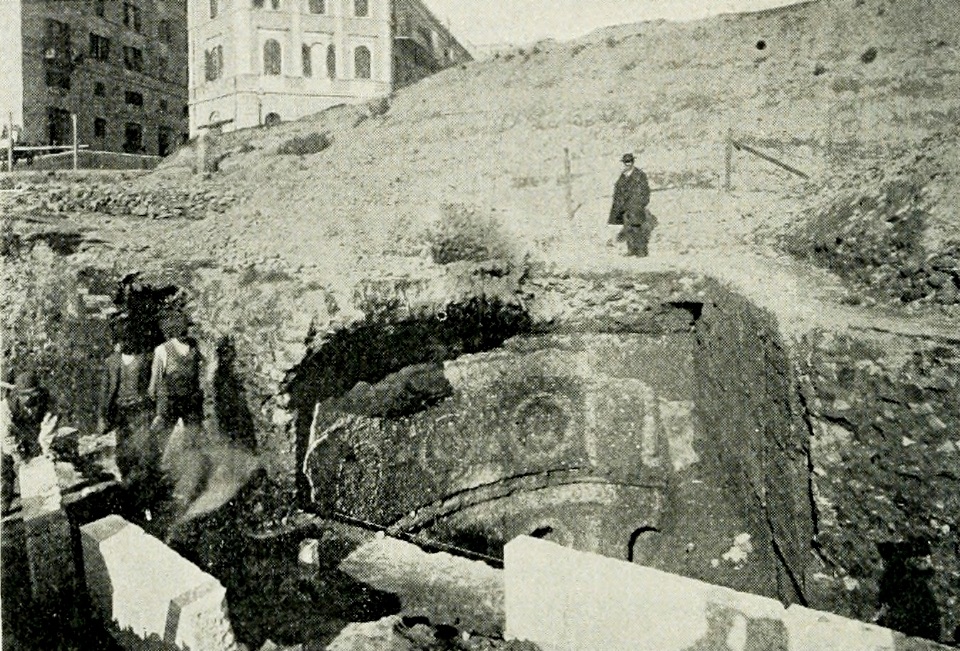 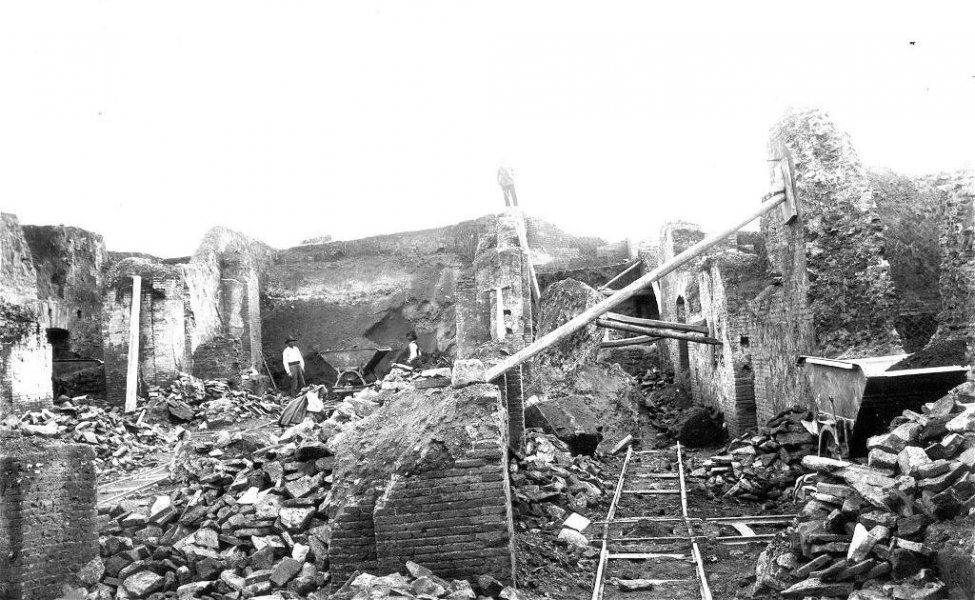 KD: I understand that some of you have seen these images before, but there are a few who did not. The following questions pertains to both categories:
Another thing to consider is the timing of the excavations. Personally, I find it highly suspicious that for over 15 centuries people did not put a shovel to the vast majority of the historical sites.
Click to expand...

KD
"I can’t tell you exactly what year it is because we honestly don’t know." - Morpheus
G

Published 1569: Famous buildings in the city of Rome has left the remains of the utmost care so that today are seen as described by John Antonio Dosio iron and bronze tablets incised represented John Baptist de Caualerio. 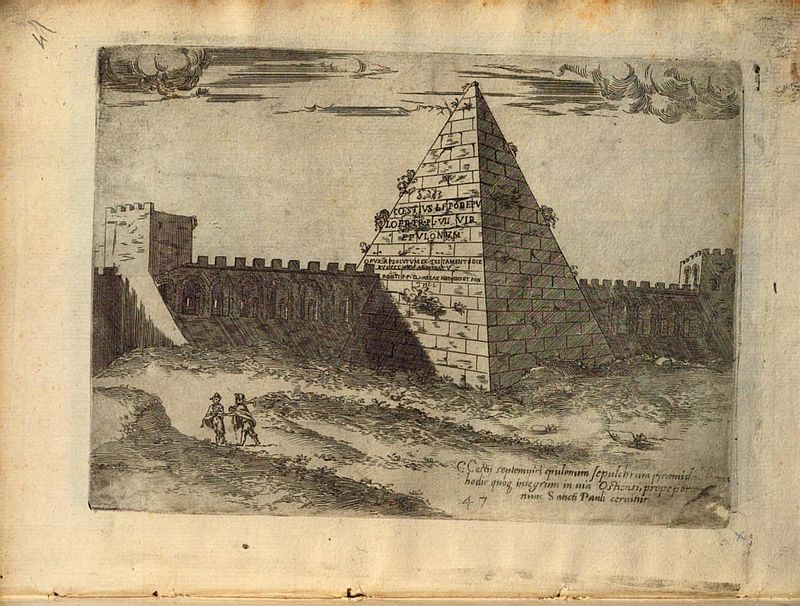 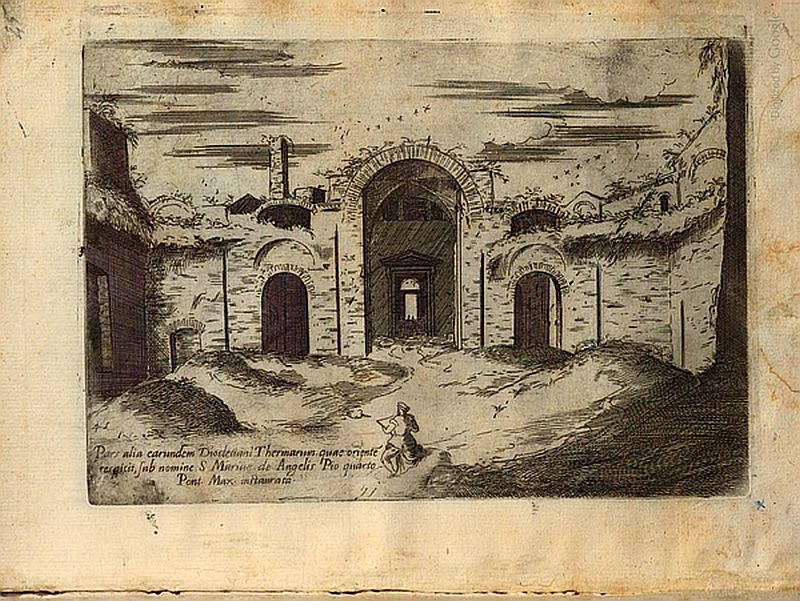 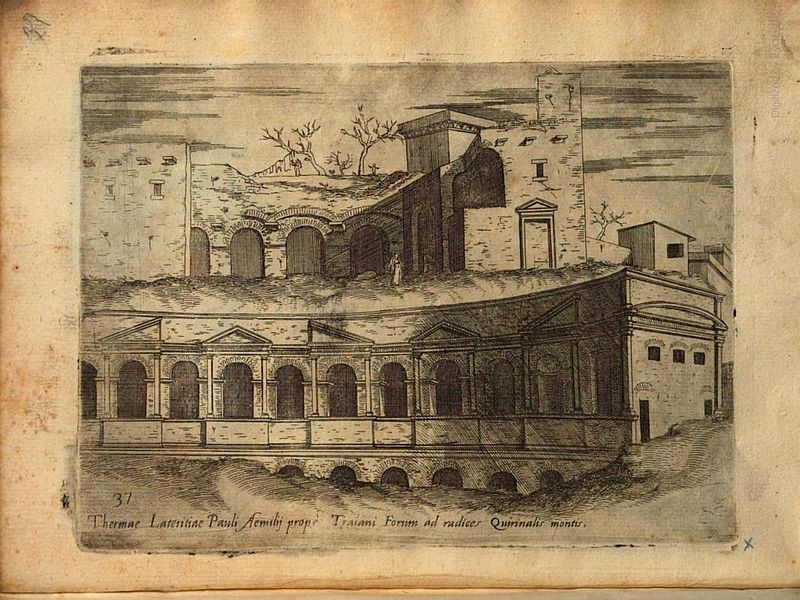 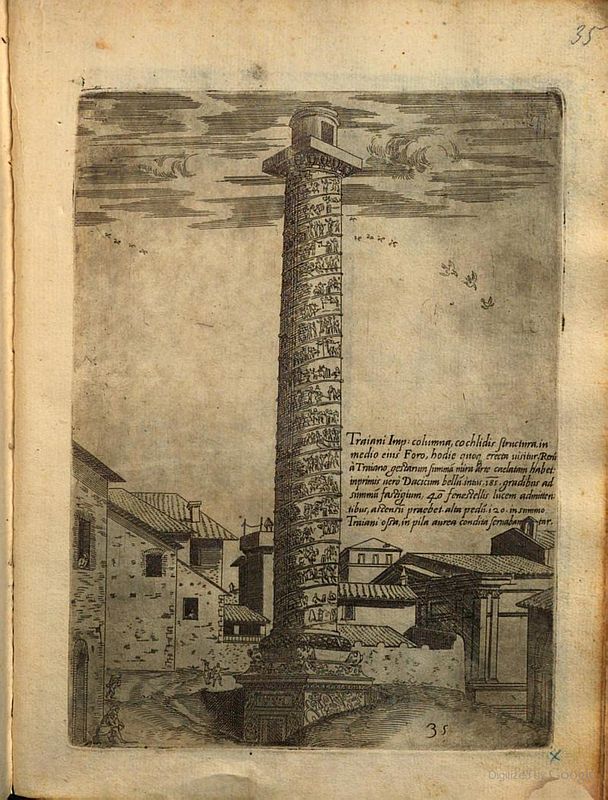 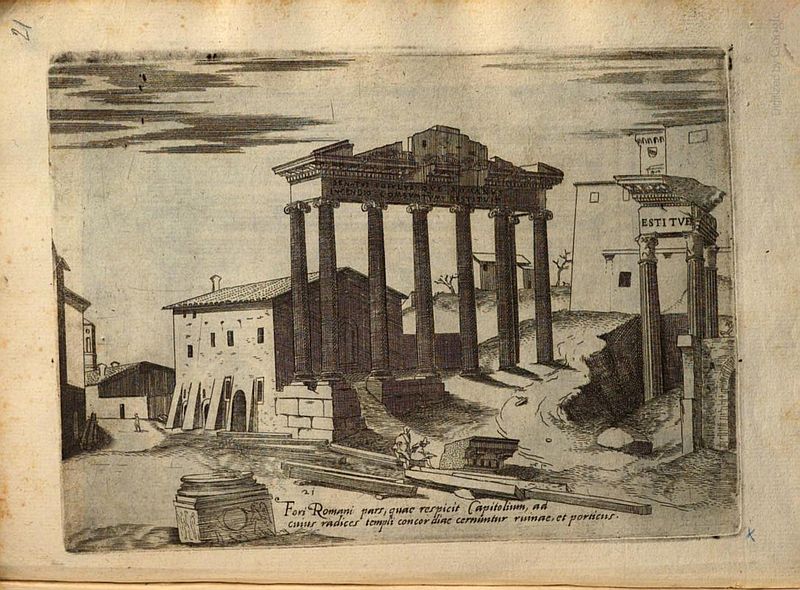 Published 1653: Vestiges of the antiquity of Rome collected and portrayed in perspective with all diligence by Stefano du Perac 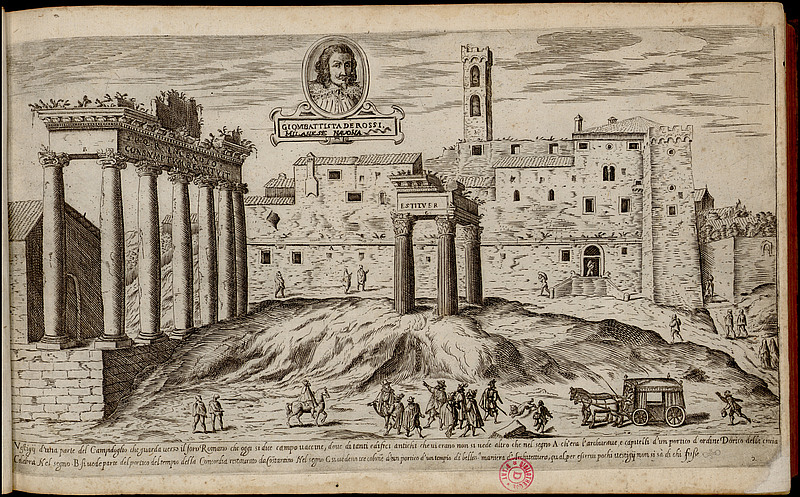 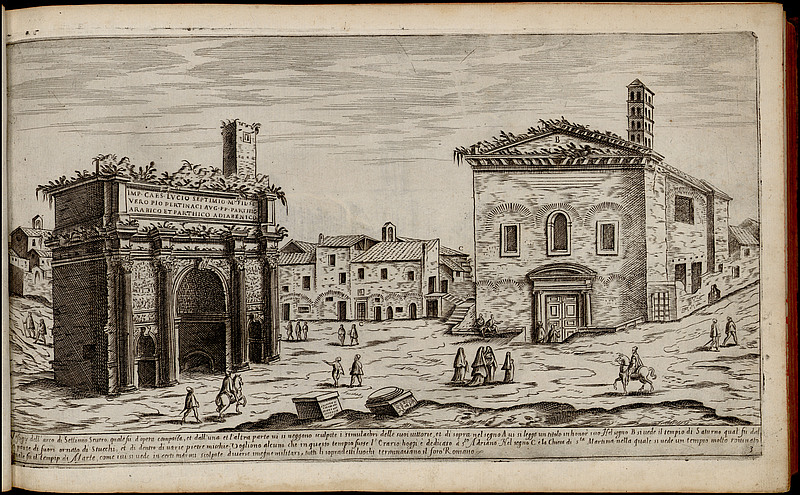 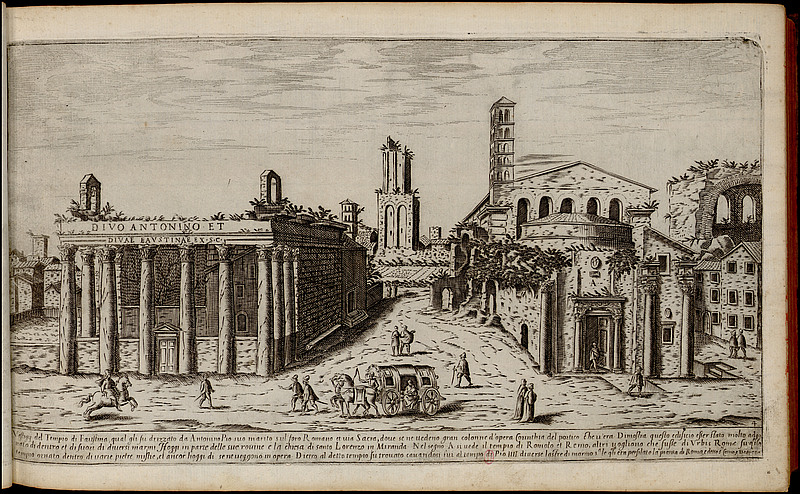 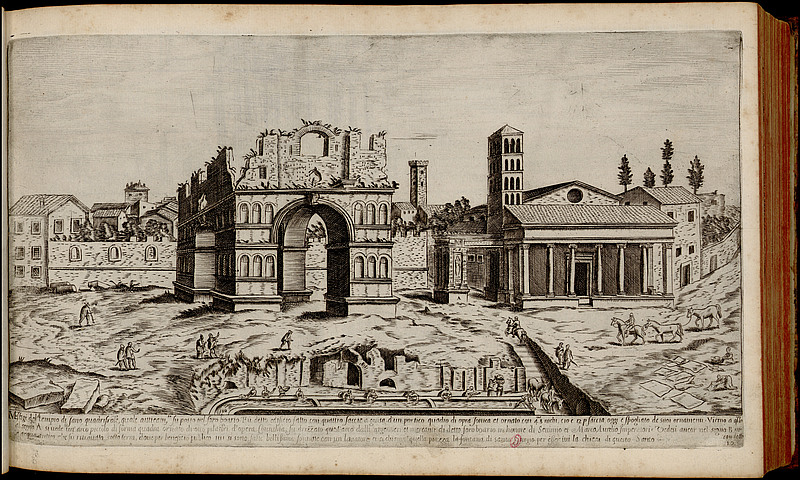