Well, if you have heard of this guy, I do apologize. In my case, I claim ignorance. Anyways...


Gustave Trouvé​
Gustave Pierre Trouvé was a French electrical engineer and inventor in the 19th century. A polymath, he was highly respected for his innovative skill in miniaturization. 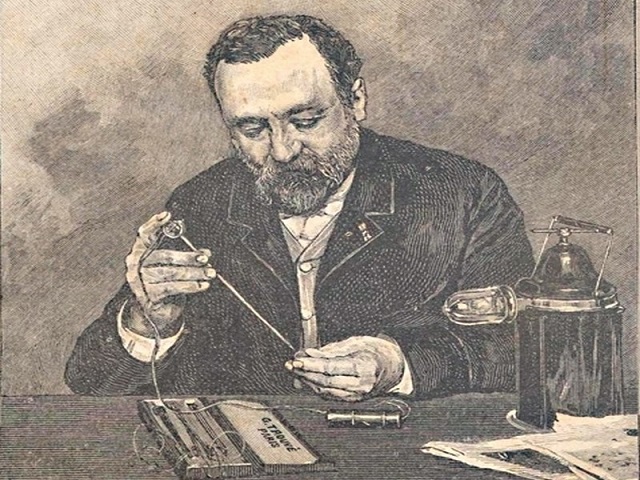 ​
Gustave Trouvé was born into a modest family, his father, Jacques Trouvé, was a cattle dealer. In 1850, he studied to be a locksmith in Chinon College, then in 1854-55 at the École des Arts et Métiers in Angers.
From 1865 Trouvé set up a workshop in central Paris where he innovated and patented many widely differing applications of electricity. 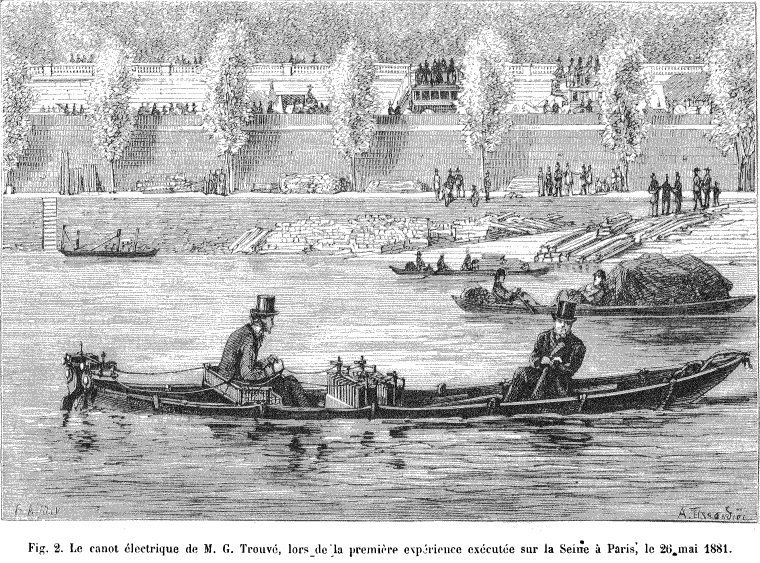 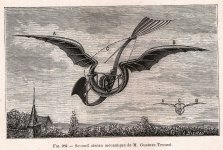 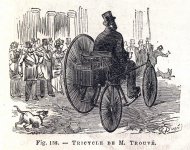 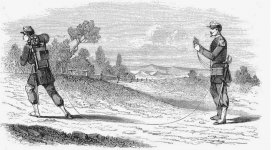 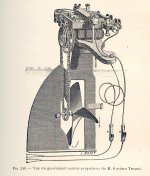 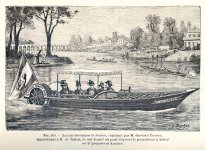 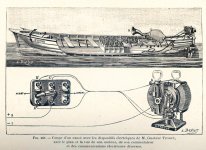 I am always interested in the name.. Trouve - to find.
What a coincidence.
It is almost becoming mainstream; if an unbelievable life changing event that is supposed to change the narrative (war, earthquake of San Francisco, the fairs) happend, they always find photo's, even films.
But if they dig up some guy with the name "oh, hey, found it" they always have the exact pencil drawings as always. No photo's.
To me, he seems like just a guy who might or might not have existed but post mortem they dug him up just to prove, that everything was invented in the right time (1885-1905).
Last edited: Jun 20, 2021

This is strange...
It's almost the same guy: