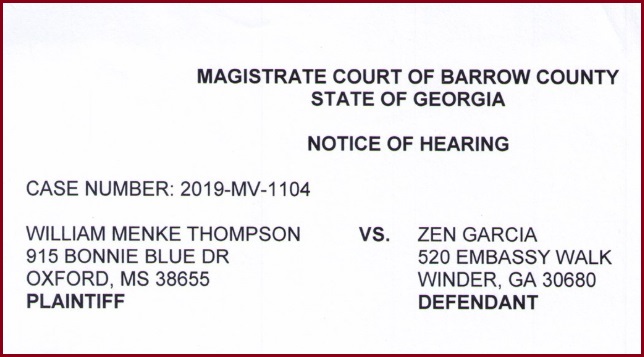 Allegedly, on June 11th, 2019 there was a civil court hearing where Flat vs. Spherical Earth sides collided in a legal battle. Apparently the Judge ruled that there was not enough proof presented by one of the sides to consider the Earth to be spherical. I guess, the gist goes like this:
Mr. Garcia stated on his Facebook Page:
For multiple additional details please visit Mr. Garcias FB page:

KD: I do not know what evidence (if any) of Earth being spherical was presented. This is for you to follow up on and to investigate, in case you are interested. Publishing this as an FYI, I guess.
Click to expand...