1898 and 1899: Trans-Mississippi and Greater America Expositions in Omaha

Here we have another one of those Expos allegedly made out of horse hair and plaster. I suggest we look into this Expo, analyze available construction photographs, the crowds, the exhibits, etc. May be, in the process, we could develop some sort of an opinion on what this next "build to destroy" mini-city was really intended for. Was it built, or was its tear down presented to us as its construction.

Trans-Mississippi International Exposition​
The Trans-Mississippi and International Exposition was a world's fair held in Omaha, Nebraska from June 1 to November 1 of 1898. Its goal was to showcase the development of the entire West, stretching from the Mississippi River to the Pacific Coast. The Indian Congress was held concurrently. Over 2.6 million people came to Omaha to view the 4,062 exhibits during the five months of the Exposition. President William McKinley and William Jennings Bryan were among the dignitaries who attended at the invitation of Gurdon Wattles, the event's leader. 100,000 people assembled on the plaza to hear them speak. The Expo stretched over a 180-acre (0.73 km2) tract in North Omaha and featured a 2,000 feet (610 m)-long lagoon encircled by 21 classical buildings that featured fine and modern products from around the world.

Precursors: watch these 3 and 2 minute videos


Basic Info​
First of all, I suggest we look at this Wikipedia page devoted to this 1898 Expo. Do you think it does justice to this enormous event. Why is the page so small? Where are the photographs?

Construction
narrative​
Many temporary buildings, structures, and features were installed for the Exposition. Thomas Rogers Kimball and C. Howard Walker were named co-architects-in-chief for the event. The two men were responsible for the overall site development, including perimeter buildings. They designed several major buildings, some smaller structures and the Arch of States, which was a main entrance.
Below are some photographs containing the alleged construction of the Expo complex. For additional ones, please visit this link. 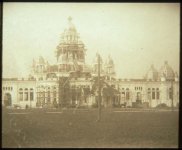 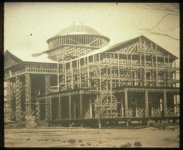 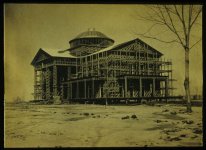 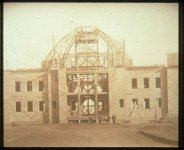 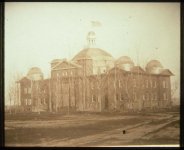 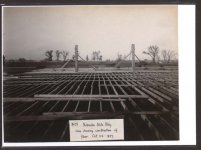 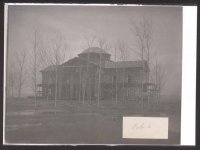 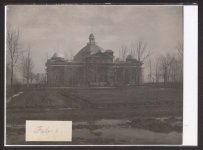 The Expo​
The end result of the above construction process is supposed to be summed up in the images below, I suppose. 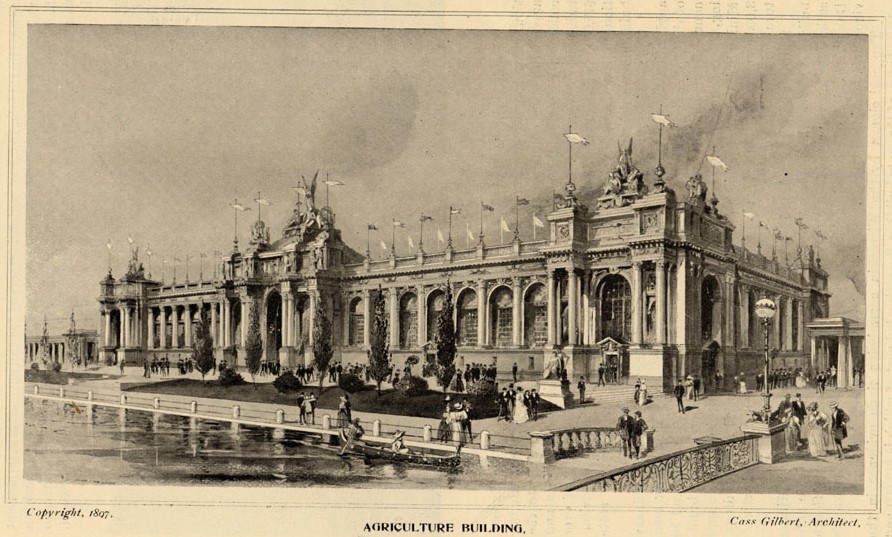 Omaha Exposition Agricultural Building​
I am not sure why the image is copyrighted with 1897, but we have what we have. The link above provides some additional info pertaining to this Agriculture Building. It also states in there that the building was razed in 1898. This building here. 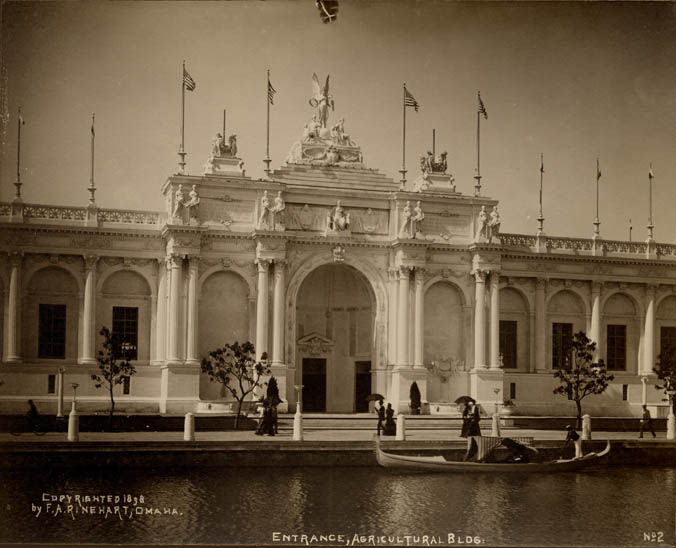 ​
This is the biggest version of this particular image that I was able to find. I guess it is supposed to be 1898. 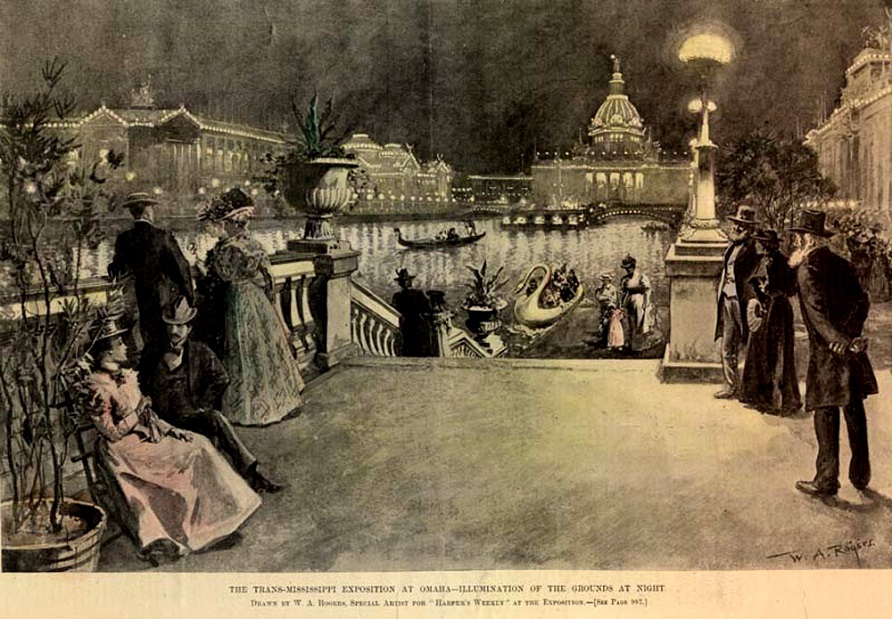 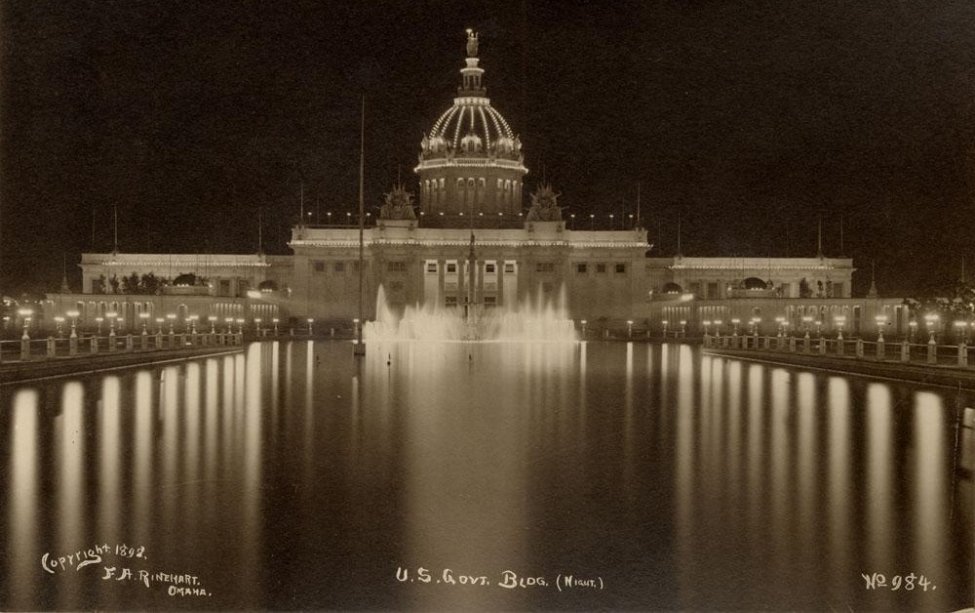 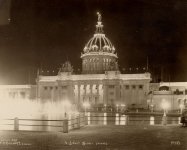 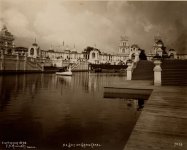 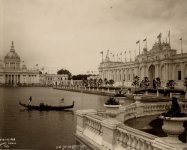 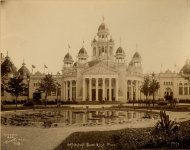 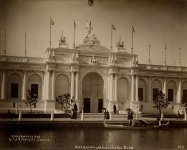 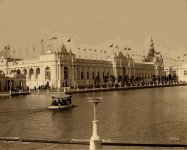 Interesting Stuff
Baby Incubator​
In case you were wondering what kind of achievements they were displaying in Omaha in 1898, and as an answer to people talking about the death rate back in the day... here is a few images: 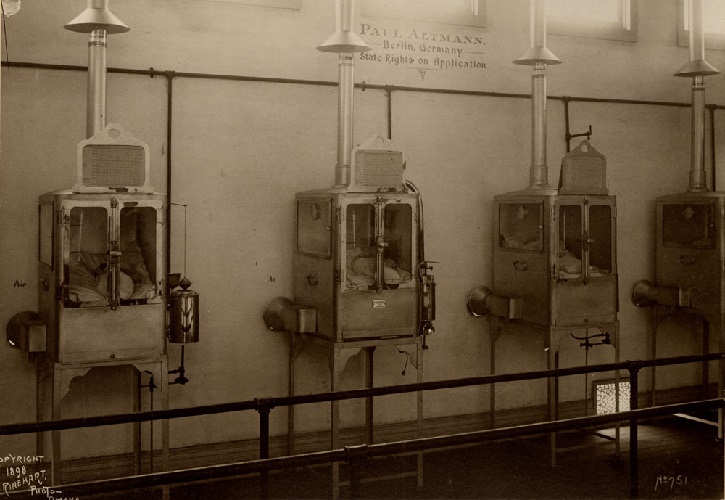 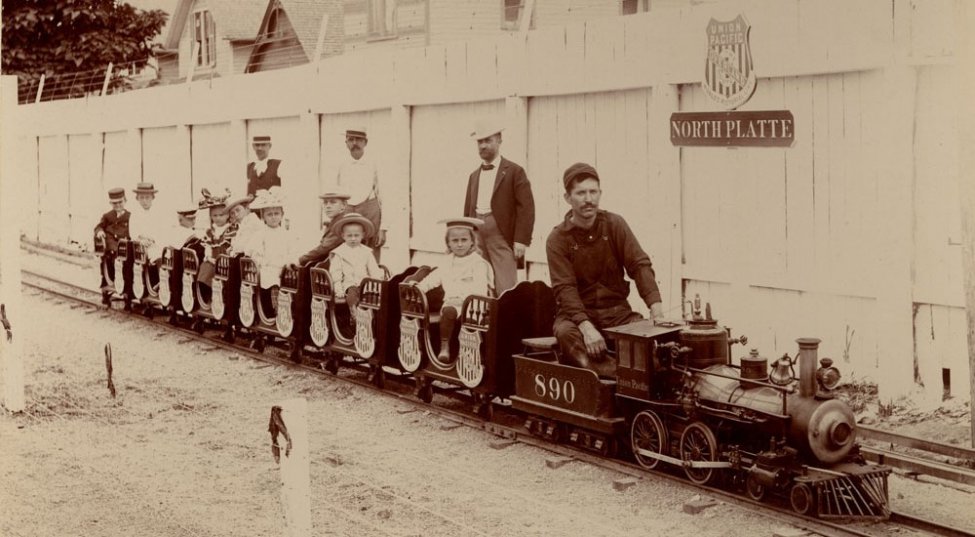 Requiem​
The Trans-Mississippi Exposition was held in Omaha in 1898. More than 2.6 million people came to see this World’s Fair, and 21 classical buildings were built to house the exhibitions. They were designed to be temporary, and were built around a lagoon that featured gondolas and swan boats.

Source: By January 1900, almost all of the buildings, walkways and other elements of the Expo grounds were completely gone. 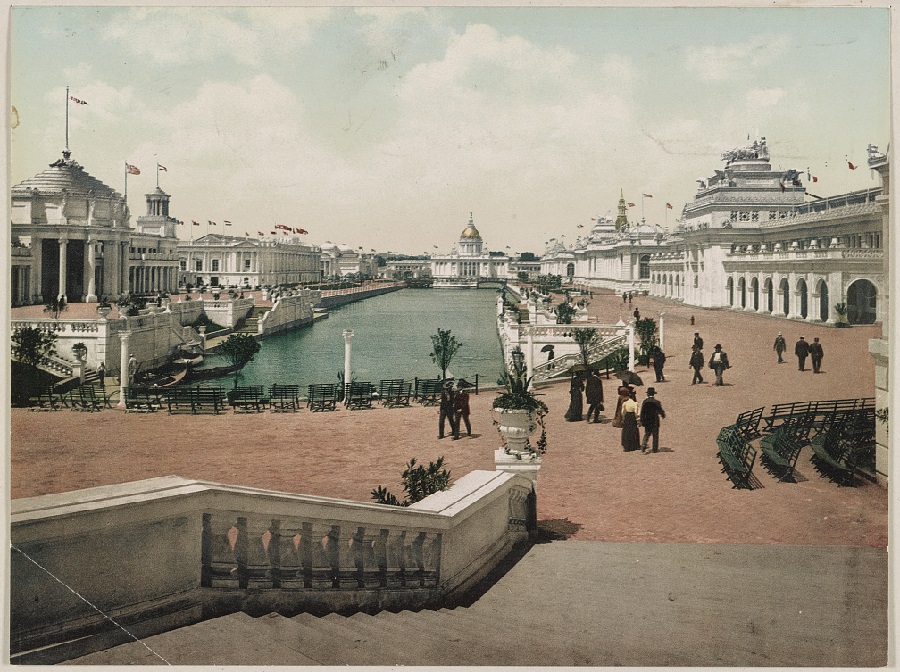 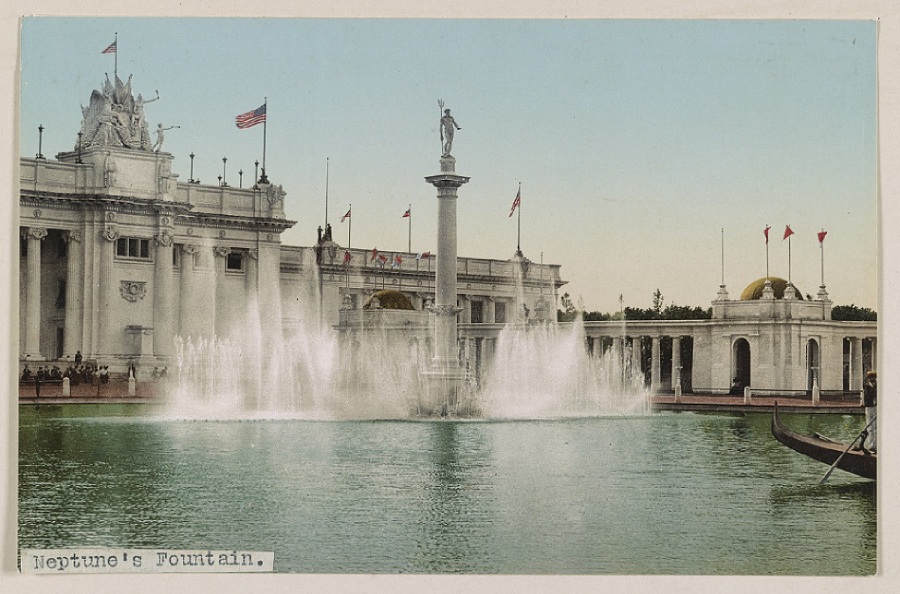 Demolition​
A railroad car packed with demolition equipment arrived on November 4th 1899. Drays, early bulldozers and other machinery torn down buildings buildings immediately. The lagoon was emptied on the first day it was possible. All of the concession stands were closed, and the area businesses were emptied. By January 1900, almost all of the buildings, walkways and other elements of the Expo grounds were completely gone.


Fire​
There is always a fire involved: in the final months of cleanup, which were May and June of 1900, there was a fire that took out the last remaining elements of the Expos.
Sources and Links:

KD: Anyone else sees the continuation of this weird "build to destroy" idea here? What do you think could be behind all of this non-sense?
By the way, in 1899 the same spot held another expo: