​
This is definitely not something I have ever heard about before. How about a 100 MPH electric train in 1893. And what's interesting, it sounds like they actually started implementing this project by grading 24 miles of the proposed real estate. Logically, this fact is supposed to mean that they did have the solution to design the above locomotive.

Found this image after the above ones... 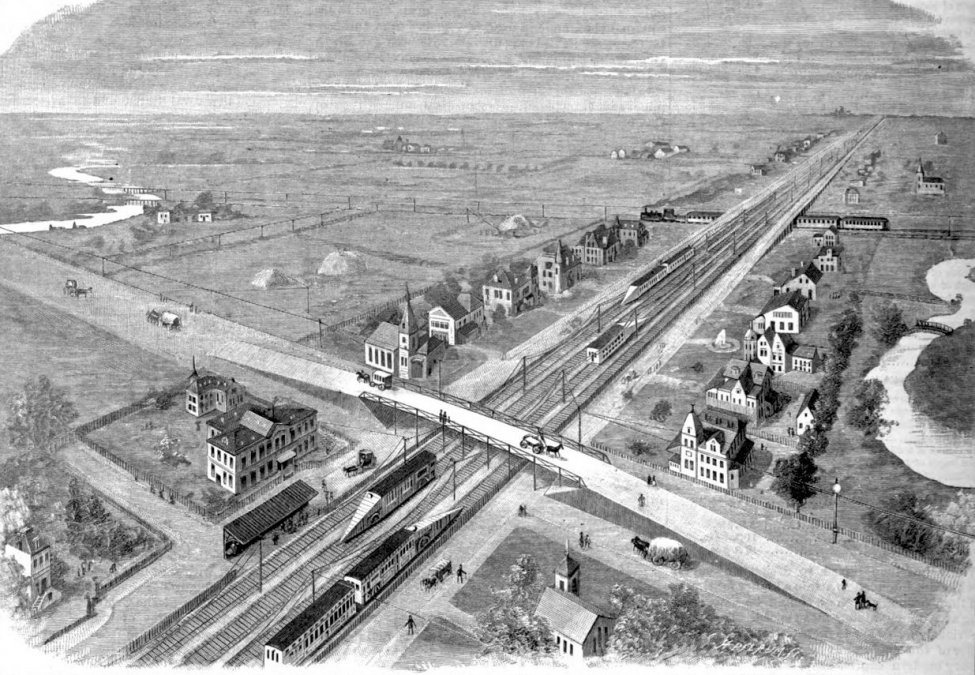 1892
Chicago & St. Louis Electric Railroad brochure​
Brochure with maps advertising the work "commenced on October 6th 1892, being rapidly pushed in both directions" for an all electric railroad line running from Chicago to St. Louis. The aerodynamics of this train showed up in our contemporary railroad industry eactly when?

The Locomotive​
I doubt we will ever find out what locomotive was supposed to be used with this 1892 bullet train, but below is a picture of some 1879 one. 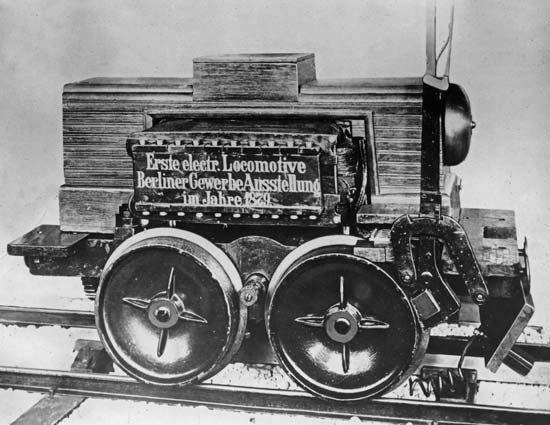 KD: Well, my position on stuff like this has not changed. I think there was some inherited technology we were either incapable of harnessing, or outright not allowed to use.
P.S. I downloaded this book for my personal collection. Who knows how much longer it's gonna be up there....
Click to expand...