This stuff just keeps on popping out. These weird "no education" inventors and their so-called inventions. None of them have any pertinent education, but all of them invent things requiring construction bureaux and armies of engineers. This Edmund Zalinski guy here is something special. Holland is not far behind. Check this out.
Edmund entered the war in November 1864, at age fourteen, volunteering as an Aide-de-Camp to General Nelson A. Miles. In a letter dated February 11, 1865, Miles wrote to then Massachusetts Senator Henry Wilson: 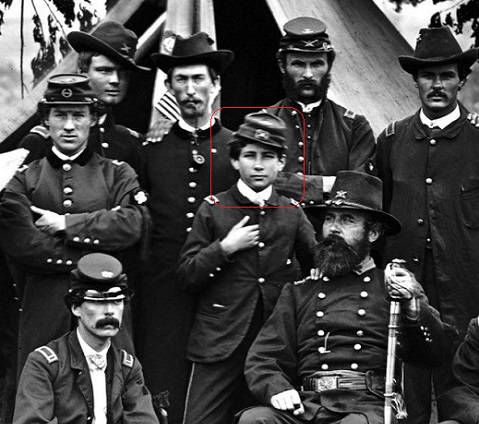 Edmund Zalinski​
Let's get the narrative out of the way. Edmund Louis Gray Zalinski was a Polish-born American soldier, military engineer and inventor. He is best known for the development of the pneumatic dynamite torpedo-gun. Zalinski was born in Kórnik, Prussian Poland on December 13, 1849, and emigrated with his parents to the United States in 1853. 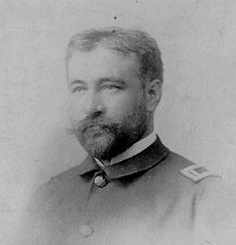 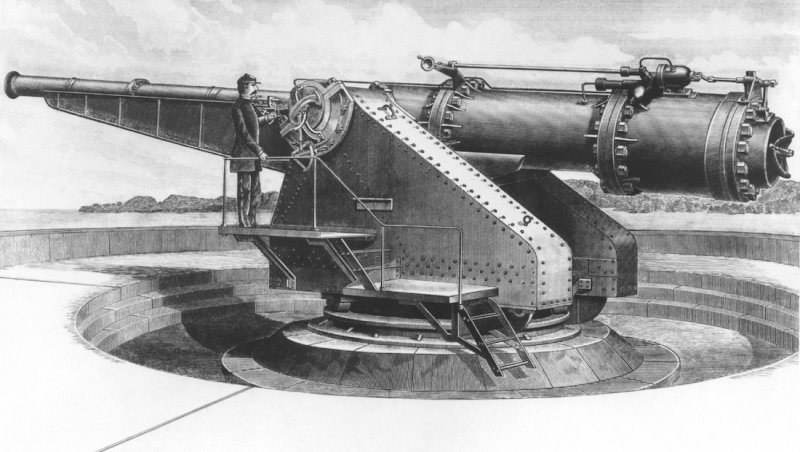 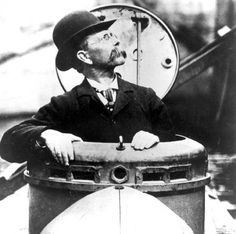 Holland was born in a coastguard cottage in Liscannor, Ireland in 1841. The area was heavily Irish-speaking and Holland learned English properly only when he attended the local English-speaking St Macreehy's National School, and from 1858, Irish Christian Brothers school in Ennistymon.
Submarines designed by John P. Holland

Education Summary​
Anyone here thinks that 'hand-in-coat' Zalinski and 'no-known-education' Holland knew how to build submarines? The youngest Civil War officer and the 'father of the modern submarine'... talents like these were all over the place back than, so... nothing special here.

Holland IV Sub aka Zalinski Boat​
Zalinski also helped John Philip Holland raise money for the development of one of his submarines, which was armed with one of Zalinski's pneumatic guns. The two men having formed the Nautilus Submarine Boat Company, started working on a new submarine in 1884. The so-called "Zalinsky boat" was constructed in Hendrick's Reef (former Fort Lafayette), Bay Ridge in the New York City borough of Brooklyn.
Links for the sub: #1, #2, #3


...this is construction process... 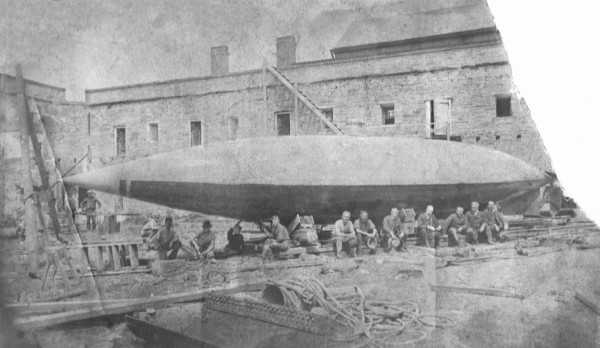 "The new, cigar-shaped submarine was 50 feet long with a maximum beam of eight feet. To save money, the hull was largely of wood, framed with iron hoops, and again, a Brayton-cycle engine provided motive power."

French submarine Gymnote​
Gymnote was one of the world's first all-electric submarines and the first functional submarine equipped with torpedoes. Launched on 24 September 1888, she was developed in France following early experiments by Henri Dupuy de Lôme, and, after his death, by Gustave Zédé and Arthur Krebs, who completed the project. For Gymnote, Arthur Krebs developed the electric engine, the first naval periscope and the first naval electric gyrocompass.

Side by Side​
I don't know but this stuff is weird. One was made in 1885, the other one was ready for launch in 1888. One was wood, the other one was steel. Both ended their existence with some B-rated story. Both look like they could be twin sisters., but they are not apparently. 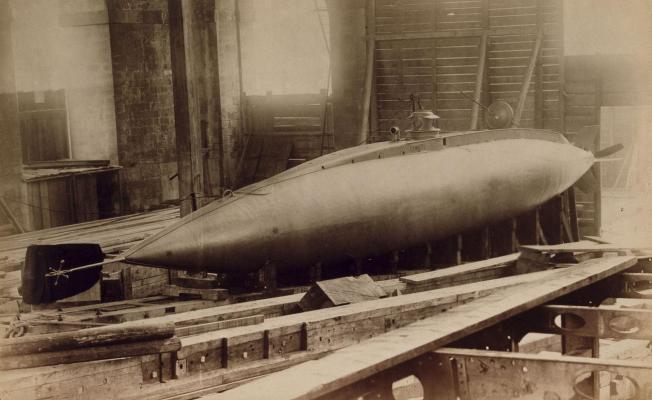 KD: There are so many 1880-1900 subs out there, it's not even funny. Most of them have some weird details in their bios. Anyways, these are probably two different models, but one has to love the visual synchronicity.

And this fifteen year old Civil War Lieutenant Edmund Zalinski... is any of this even real?