So, I'm running into the below image with the following description: 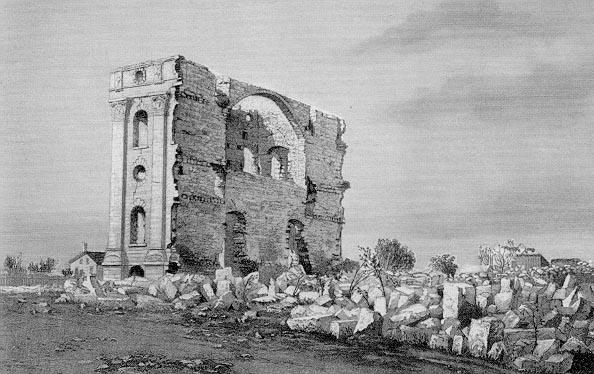 So, I turn to Wiki to see what happened to the poor Nauvoo Temple:
Copy of a tintype taken by T. W. Cox in 1850, shortly after the tornado damaged the temple's north wall and the razing of the east and south walls. 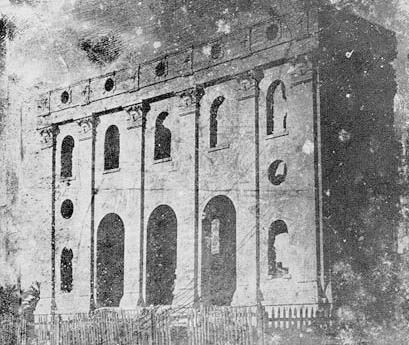 Interesting "totrnadoes" they had back in the day. Especially considering this:
What do you think this "tornado" really was?
Click to expand...