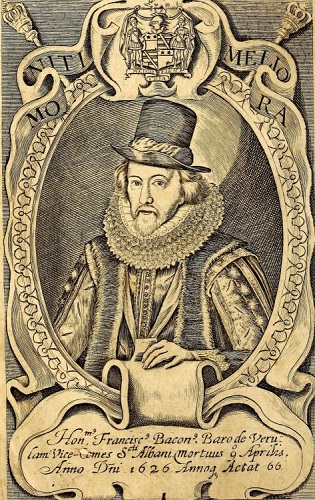 This is actually some pretty interesting reading. Given the date, may be there could be some "between the lines" info for an attentive reader. New Atlantis is an incomplete utopian novel by Sir Francis Bacon, published after Bacon's death in 1626. It appeared unheralded and tucked into the back of a longer work of natural history, Sylva sylvarum (forest of materials). In New Atlantis, Bacon portrayed a vision of the future of human discovery and knowledge, expressing his aspirations and ideals for humankind. The novel depicts the creation of a utopian land where "generosity and enlightenment, dignity and splendour, piety and public spirit" are the commonly held qualities of the inhabitants of the mythical Bensalem. 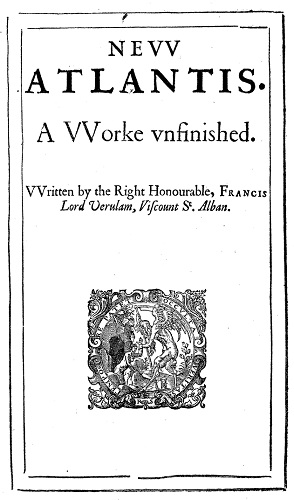 The novel depicts a mythical island, Bensalem, which is discovered by the crew of a European ship after they are lost in the Pacific Ocean somewhere west of Peru. The minimal plot serves the gradual unfolding of the island, its customs, but most importantly, its state-sponsored scientific institution, Salomon's House, "which house or college ... is the very eye of this kingdom." 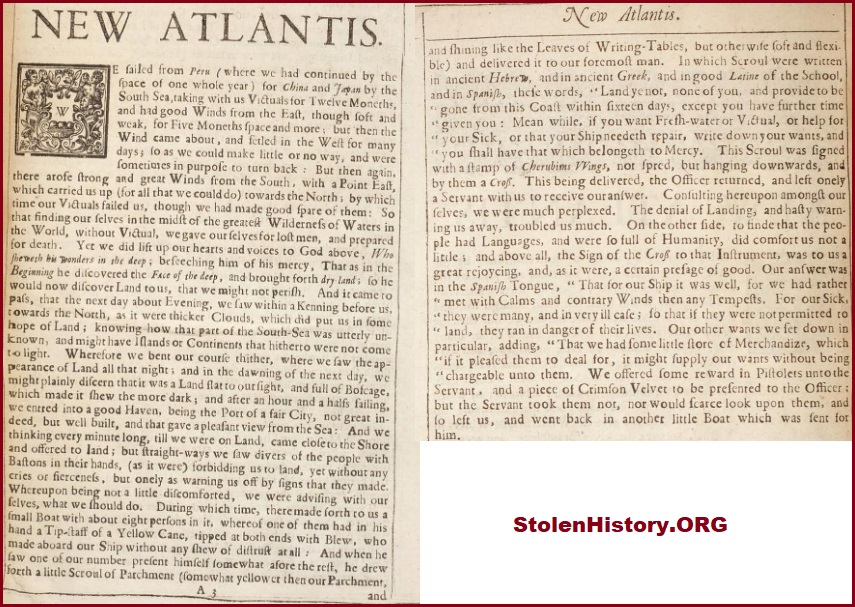 Where to read online: