Viceroy of Muscovy: What colony? Who was he?

Viceroy​
Viceroy, one who rules a country or province as the representative of his sovereign or king and who is empowered to act in the sovereign’s name. Viceroy (virrey) was the title given to the principal governors of Spain’s American colonies, as well as to the governors of the “kingdoms” (reinos) of peninsular Spain proper (e.g., Aragon, Valencia).
A viceroy is an official who runs a polity in the name of and as the representative of the monarch of the territory. The term derives from the Latin prefix vice-, meaning "in the place of" and the French word roy, meaning "king".
I remember running into this Viceroy of Muscovy flag a while ago.

​
Today I've run into the same flag in Google Images. 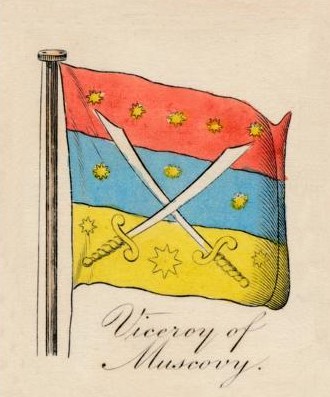 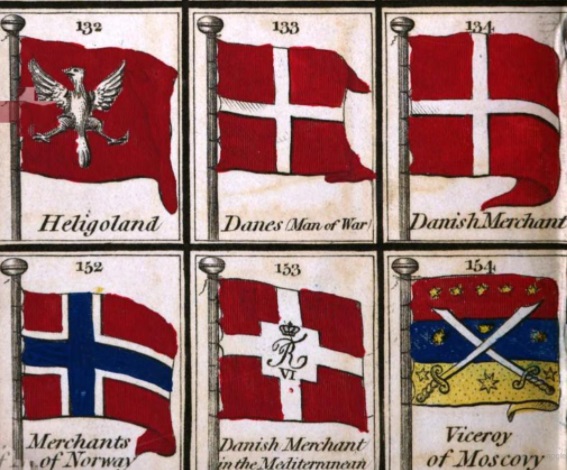 ​
This made me wonder in what colony Muscovy/Moscovy had its own Viceroy. Was thinking about Alaska, but... wouldn't it be the Viceroy of Russia instead of Muscovy?
Question #1: Why do we have a flag of the Viceroy of Muscovy in 1832-38?
Question #2: What Russian colony other than Alaska (and may be California) do we know?

Question #3: What was the name of the Viceroy of Muscovy? 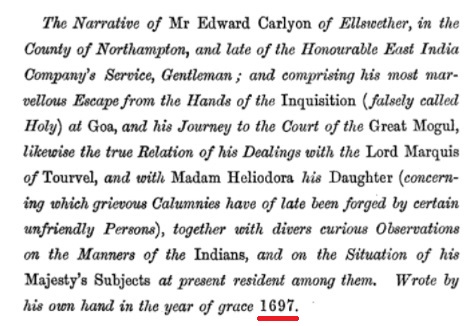 KD: This is probably my ignorance but I have no clue what this is all about. I tried to google the info out but that did not produce any info.
Update: Found the below excerpt in this 1878 pub.
What do we not know about some unknown country of Samoyed People that would/could require a Viceroy of Muscovy being present there? 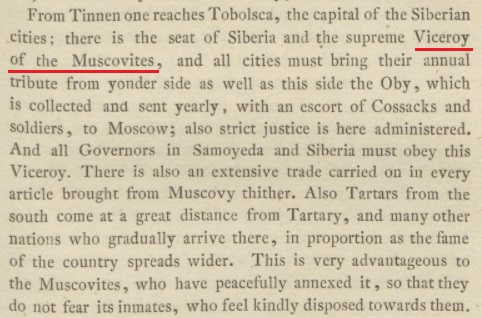 I found out that Arnhem has a Moscova
cemitary. Why?
With all nobles buried?

Arnhem was a Hanze city (trading with Russia and Germany)
I found out that alleged Napoleon and Hitler and allied English bombings all were after the Hanze and trading cities of Holland to destroy.

The year 1876 derails with the known existing Hanze trading in the medieval time, but it completely fits in the 1776 Nicolaas Witsen trading with Russia and the visit of Peter the great, where it made both Russia and Amsterdam (and Germany?) rich.

I am starting to think, that the Russian, Dutch, German, French (? Not sure) alliance were not about to set foot on the rediscovered America's, but by whom? The Brits? The jews?

I am trying to stitch this story in my head because I find it important to my personal timeline. I like Russia.
The Dutch are sent to a catch 22 situation with Russia with that MH17 event while everything points out that we had ages of excellent relations with Russia and we even had a a Russian queen
Last edited: Aug 4, 2021
You must log in or register to reply here.
Similar articles