Poll | UFO pilots - who and what are they? 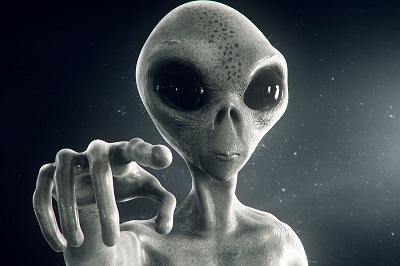 This is a 100% speculative poll, for we (regular people) have no means of knowing for sure. Well, at least it appears that way. Personally, I have never seen a traditional UFO. Allegedly, a whole bunch of people did though.

Additionally, we are currently in the middle of the MSM UFO frenzy. 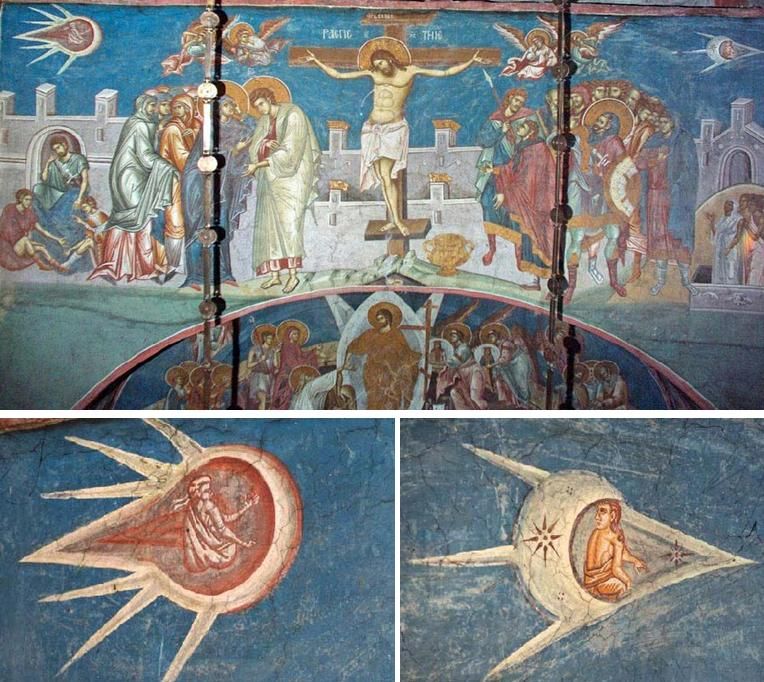 A fresco from the Visoki Dečani Monastery

While some scientists compare the strange objects left and right from Jesus’s head with the...
I do not believe there are conventional "X-Files" type aliens out there, and consider "extraterrestrials from other (space) planets" to be a psyop. That's just my opinion.

Who knows... may be our suspected "controllers" (similar to the one below) are those who possess and run the UFO tech.

Source
​
Or... may be we are being visited by human tourists from some undisclosed Continents. I guess "controllers" could be from there as well. 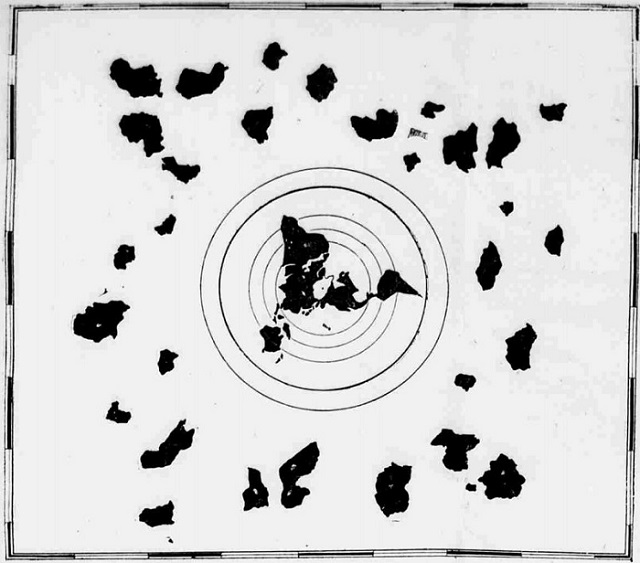 KD: If you have an opinion on the issue, please share it.

One of the most complicated topics of all time. I'm relatively certain of is that some of the UFO phenomenon is man-made, most likely classified military technology. Gordon White made a great comparison a few years back... what would the average person in the mid-1960s, think of the SR-71, which wasn't declassified until the early 90s. It would truly appear "out of this world."

This is confounded through by what appears to be another, seemingly longer lived intelligence at play. There's no shortage of odd sightings recorded throughout recorded history, and as Jacques Vallée noted, they seem to take the appearance of the dominant religious paradigm of the time. The Fatima miracle for example. There seems to be an element of perception here... that in a sense we are projecting the form to match our belief structure, that's why we see miraculous machines flying through the sky (if one sees anything solidly definable at all). This is aided if you consider alien abduction stories (or encounters with mythological creatures/strange people/etc historically) as part of the UFO issue, which I think is more or less reasonable. Reports of odd phenomena in the sky often do precede the "close encounter."

As for what causes these events, it could be physical beings that are more "advanced" than us (our creators?), beings that exist on different planes of reality, members of a human secret society that's spanned generations, and/or the Creator of all existence. I personally lean towards the "inorganic beings screwing with us" but nothing about this is clear cut. Except that if the media and government is telling you it's little green men from outer space, that's likely wrong.

Just watch the first 30 seconds where the MP is talking:


​
Note to any children out there, if someone ever says "frightfully excited" in any context, get away as quickly as you can and find an adult.

I really like the "custodial phenomenon" theories and find them plausible that such an entity exists, but whatever this government disclosure event is going to be seems to be separate from that. You can already see the lies in what they're saying, so whatever they plan to disclose is not for the purposes of transparency. (e.g. saying they don't know who operates these craft when we know that we have secretly been testing these vehicles for decades)

Since we've seen long-time "conspiracies" like Project Mockingbird executed on the public the past few years, I think they're setting us up for Project Blue Beam next. I never would have thought that before last year, but the events recently seem hard to ignore. We've reached some inflection point that has us going from incremental generational moves to significant steps. The pandemic has shown them that there's no viable threat of insurrection. A majority of the population (the karens and SJW) will provide free enforcement similar to the crab bucket analogy.

I assume PBB is designed to "unite" us while facilitating a shift in power structures. Think how much everything about America has been attacked recently-- law & order, constitution, supreme court, etc. And even Obama, the man who trades on the currency of division, stated he hopes whatever this UFO phenomenon is unites us. very curious thing to say.

I'm bugged by the rabid anti-flat earth POV of many UFO-ologists. The simple, maybe even dumb, empiricism of the flat earthers is quite credible. A mechanical engineer friend who built oil pipelines in Canada has never considered the curve in any pipeline construction projects; nor was he ever taught to do so. But the evidence also suggests other beings of some sort are flying around and interfering and interacting. A true WTF do I know situation.

I used to be a believer of the old UFO alien theory until I read about admiral Byrd. Now I believe like KD that we are just being visited by folks from diff parts of this planet that we have not been too.

I believe just like animals have species so does the human race. These other species travel the way in which we have lost such as using the arches found all over the world and these doorways that are cut into solid rock.
If you are a human species that can say for example can "shape shift" or mask what you really look like then you would to avoid being detected or worse killed. If I was some form of another species I would certainly keep my wits about me!

I also do believe that our military are moving around in craft that are seen as possible "other beings". They can already travel to what we perceive as a far place in a snap of a finger. If you rule in Tesla’s free energy then suddenly powering such crafts like this would be no issue at all.

So much false info mixed with truth but this is what I am here for to discover what knowlege We have lost.

This is my first contribution to the the stolenhistory discussions.

Some thoughts on the state of our knowing.

I believe the answers of whom the pilots are are in the art of the past. 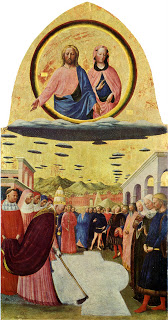 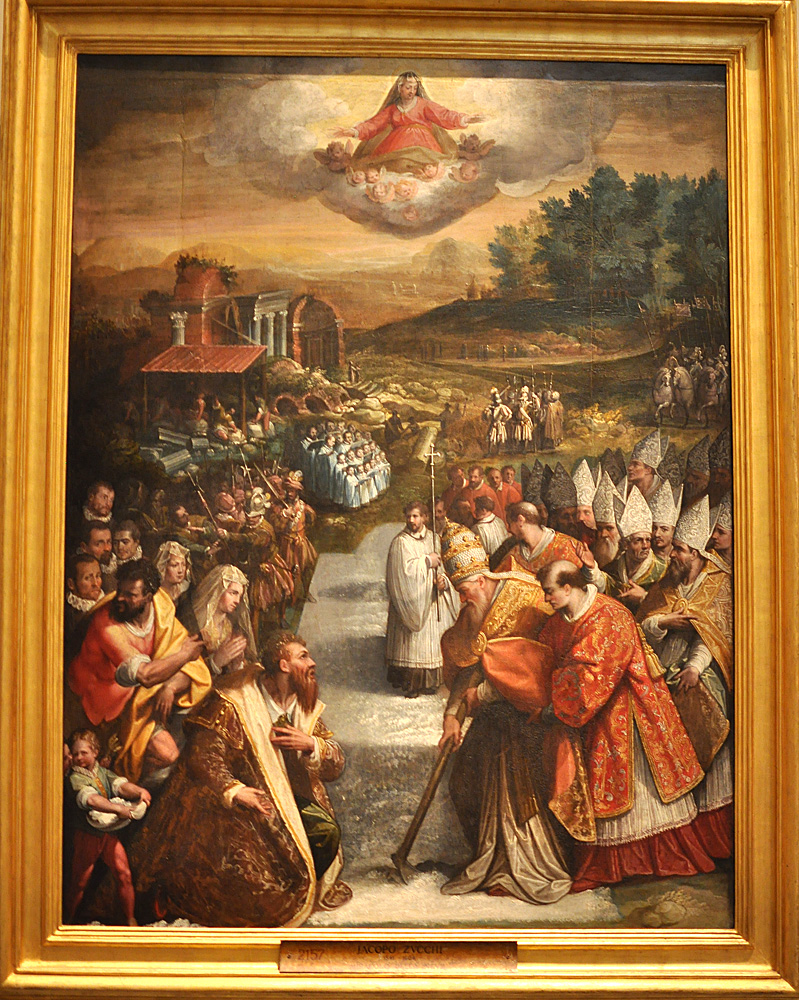 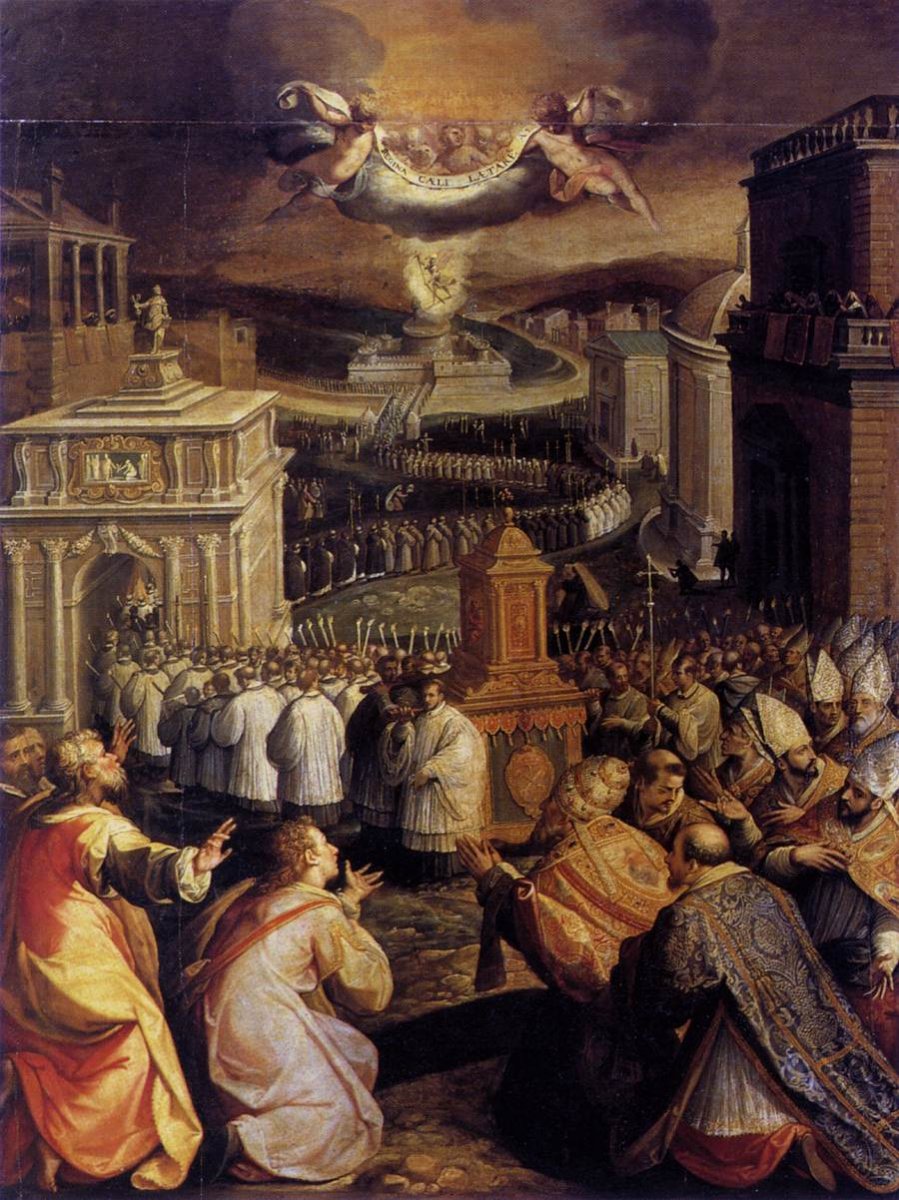 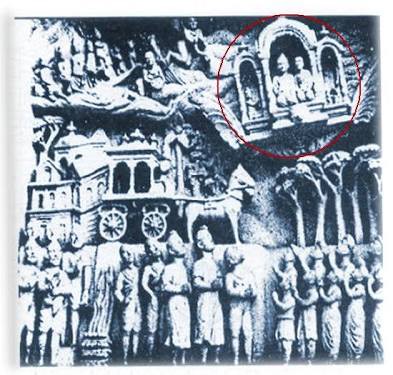 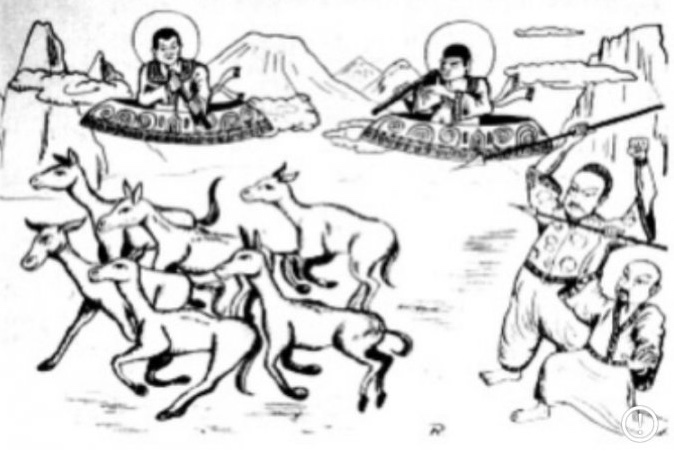