Towers of Bologna: the skyscrapers of the 12th century?

Another interesting medieval story comes from the Italian city of Bologna. Apparently 800-900 years ago the citizens of Bologna enjoyed building tall towers. Between the 12th and the 13th century, the number of towers in the city was very high, possibly up to 180. The reasons for the construction of so many towers are not clear. One hypothesis is that the richest families used them for offensive/defensive purposes during the period of the Investiture Controversy.

During the 13th century, many towers were taken down or demolished, and others simply collapsed. Many towers have subsequently been utilized in one way or the other: as prison, city tower, shop or residential building. The last demolitions took place during the 20th century, according to an ambitious, but retrospectively unfortunate, restructuring plan for the city. The Artenisi Tower and the Riccadonna Tower at the Mercato di mezzo were demolished in 1917. 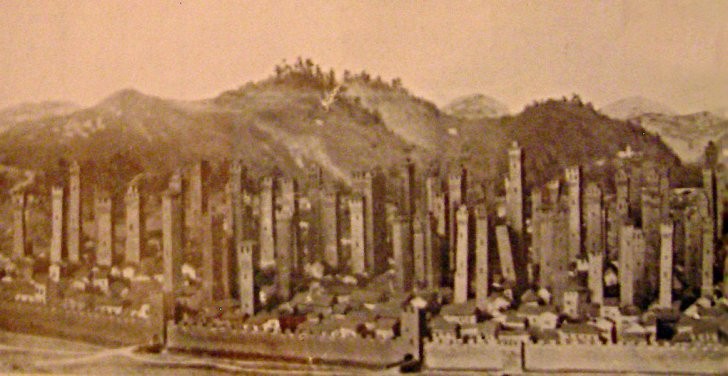 Of the numerous towers originally present, fewer than twenty can still be seen today. The most famous are
List of the still existing towers 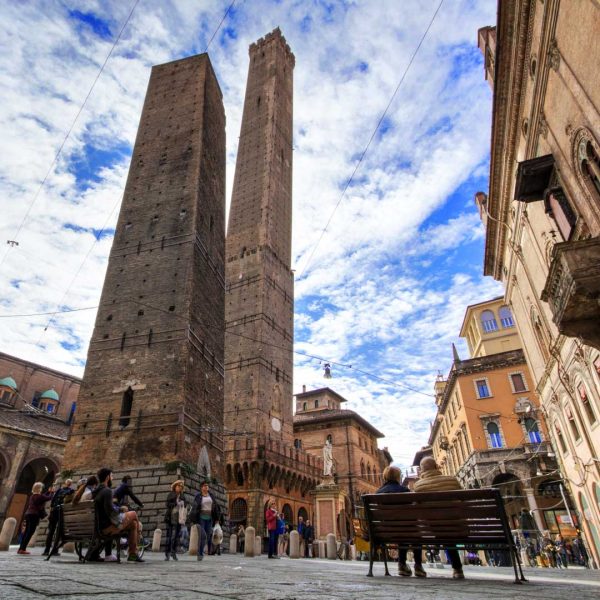 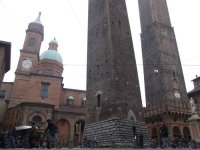 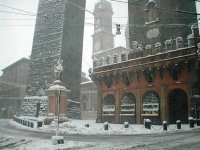 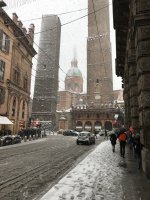 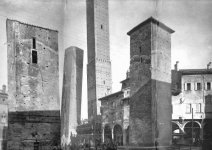 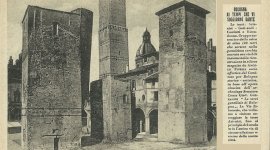 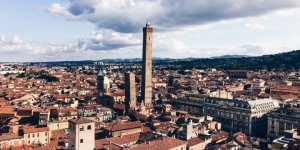 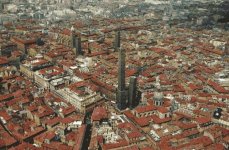 Mockup of the medieval city of Bologna 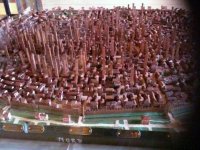 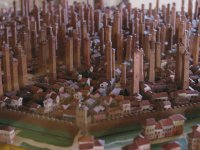 It appears the exact time of the construction of the above towers is not known. Based on the available info, they had to be built during, or prior to the 12th century. The towers were, and some still are, pretty massive. The reasons for construction of these structures is also unknown, bar the speculative competition one. Most of the towers were taken down during the 13th century. This website here titled it, "Sketch of Bologna Towers in the Middle Ages"

Sources:
KD: What do you think these towers were built for?
Click to expand...