North Sentinel Island is home to the Sentinelese, a tribe who have rejected, often violently, any contact with the outside world. They are among the last uncontacted people to remain virtually untouched by modern civilisation. The island lies off the southwest coast of South Andaman Island, about 64 km (40 mi) west of Andaman capital Port Blair. It has an area of about 59.67 km2 (23.04 sq mi) and a roughly square outline.

The Andaman and Nicobar Islands Protection of Aboriginal Tribes Act of 1956 prohibits travel to the island and any approach closer than five nautical miles (9.26 km) in order to prevent the resident tribespeople from contracting diseases to which they have no immunity. The area is patrolled by the Indian navy.


​
No rigorous census has been conducted and the population has been variously estimated to be as low as 15 or as high as 500. Most estimates lie between 50 and 200. A handbook released in 2016 by the Anthropological Survey of India on Vulnerable Tribe Groups estimates the population at between 100 and 150.

According to Survival International, a global movement for tribal peoples’ rights the Sentinelese are believed to be direct descendants from the first human populations in Africa and are thought to have inhabited the North Sentinel island of the Andamans for about up to 60,000 years. They are known as the ‘uncontacted’ people – very little is known about them, mostly through distant observation, for they continue to resist all contact with the outside world and other civilisation. As per Survival International, the Sentinelese have changed their ways a little, but like people in the Stone Age, they still make “tools and weapons from metal, which they recover from ships wrecked on the island’s reefs.”

KD: Somehow I find it hard to believe that this world really cares about these Sentinelese tribesepeople. The area their island is located in, was thoroughly poached by the East India Company + 1. Yet, somehow, this "60,000 year old" tribe had survived. I am not even gonna elaborate on this 60k BS.

Port Blair​
North Sentinel Island is located 64 km (40 mi) west of Andaman capital Port Blair. Port Blair is the capital city of the Andaman and Nicobar Islands, a union territory of India in the Bay of Bengal. Port Blair is also famous for the historic Cellular Jail and other small islands like Corbyn's Cove, Wandoor, Ross Island, Viper Island etc. which were once home to British colonists. 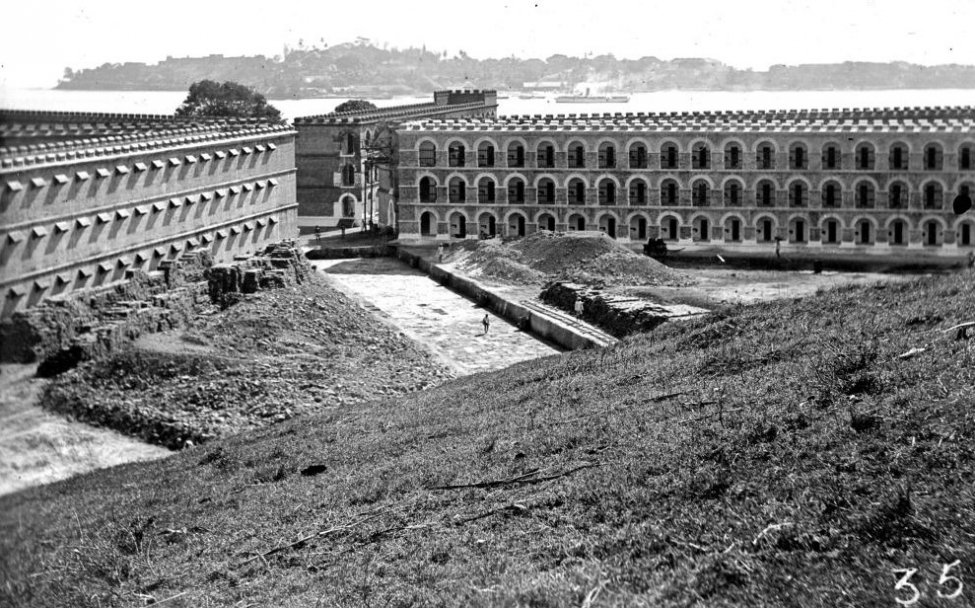 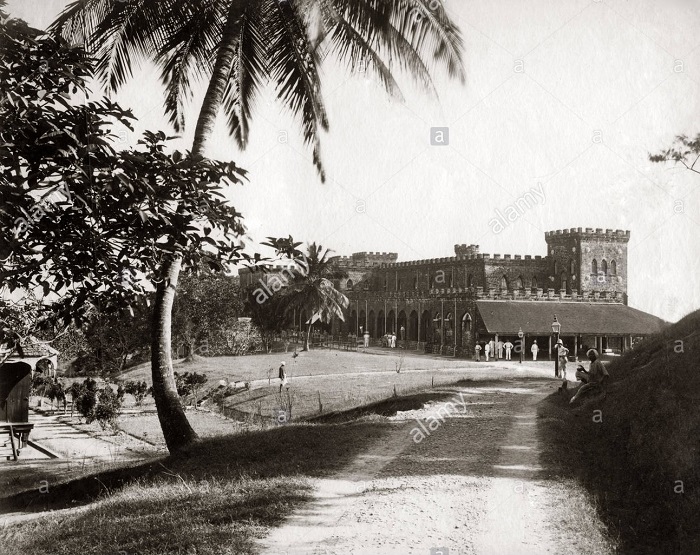 An eerie, abandoned island that was once used as a prison​

KD: What do you think? Could it be some sort of a "dog and pony show" to prevent people from visiting this 23.04 square mile island? If anything, could TPTB be hiding something they want to preserve, and we are not supposed to know about?
Click to expand...