It's probably more suitable for the tech subforum, but it pertains to the Moon Landing. Anyways, the question is:


Was it technologically possible to pull this off in 1969?​
When the Eagle spacecraft touched down on the Moon's surface on 20 July 1969, a television camera mounted on its side captured the first tentative steps and words of astronaut Neil Armstrong and sent them across hundreds of thousands of miles to hundreds of millions of pairs of eyes glued to television sets. 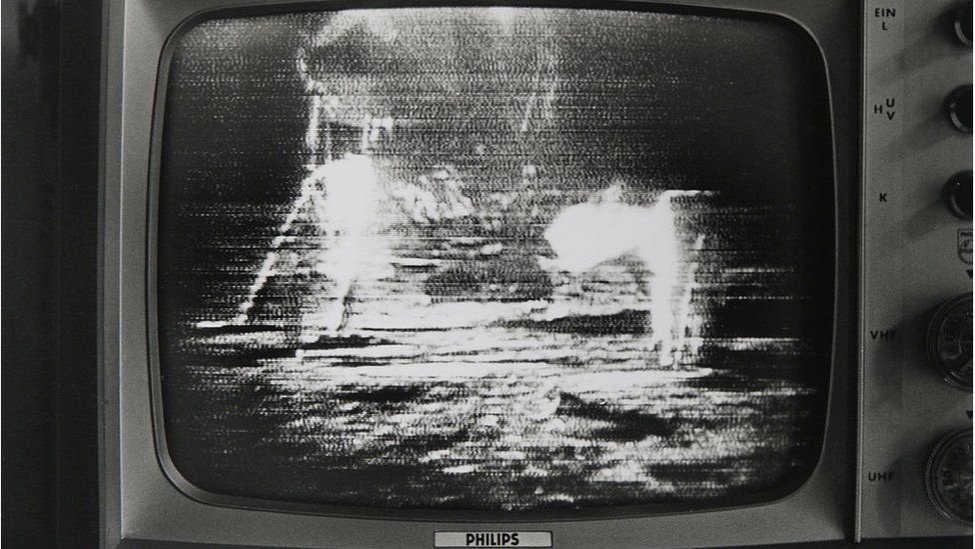 ​
I am not sure if the video below is the actual live transmission of the landing (it looks that way), but NASA says the following:

KD: So, was our level of technology (as far as abilities/capabilities of sending this video from the Moon to the Earth goes) on par with the claimed achievement of broadcasting from the Moon?