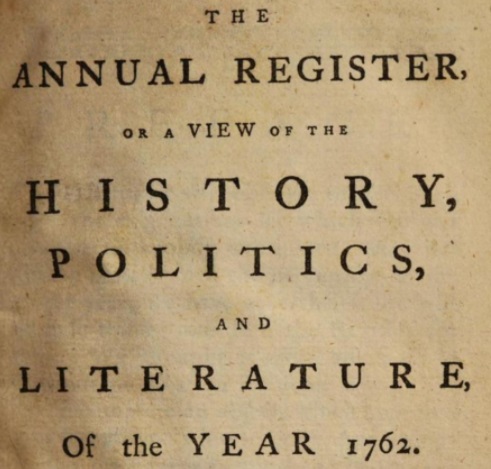 1762 Source​
KD: I have no idea whether this account has any merit to it. At the same time it's an interesting story involving the New World Giants. 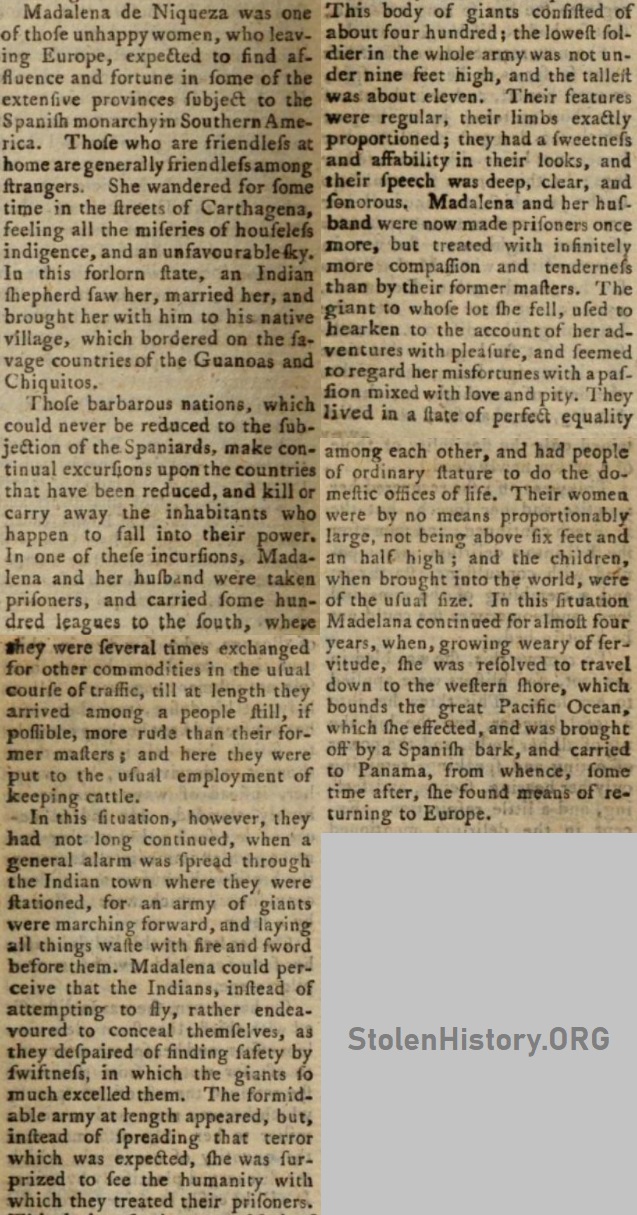 Yes. It is true. Why not? We have the evidence in the large skulls found here in America (I speak of the entire continent) and in other parts of the world.

Besides that, in my own family there are accounts of encounters with skeletons of giants over 9 or 10 feet tall.

On the other hand, in Central America, there is a small group of Mayans that measure more than 2 meters (7 feet) tall. Stature that is not common in the rest of the Mayas. I met one of them and he told me about this small group of giant Mayans. This group may well be related to those giants mentioned in this book. They are not as tall as the 9 and 11 feet mentioned, but they could well be related.
S

Very interesting article, while I cannot remember the sources offhand, I do remember reading multiple places that the Smithsonian itself has dumped multitudes of giant fossils deep into the ocean to erase any traces. Also remember watching a YouTube video of an American soldier that claims he and other soldiers had an encounter with a red haired/bearded giant in Afghanistan (not 100% on location). With voices changed and faces blurred his voice sounded very convincing.
K

I think this might be the video mentioned by Sigian:

That's it, thank you, so many YouTube videos that I bookmark seem to disappear eventually.

That video, along with articles that I have read that state most of the fighting in the middle east is mainly to destroy what ancient structures remain from a past that TPTB do not want us knowing actually existed.

It's like we are told today that King Aurthur did not exist, but then why is his image captured in images and statues of the Nine Worthies along with others we know existed for a fact. Erasing history?

Reminds me of this story, legend.
Although not proof of anything other than my suspicious and superstitious mind the wiki says 911 (1911) three times (33)

KD's publication is 1762, 2.7 and 3 meter tall giants.
The video giant is recent too.
It is surprising how these giants have passed unnoticed if there are still some left among the deep caves.

They have seen these remains of petrified trees in Thailand, I see in this photo a giant bone perhaps ..
"Parque Nacional Khao Phrabat (Tailandia.) 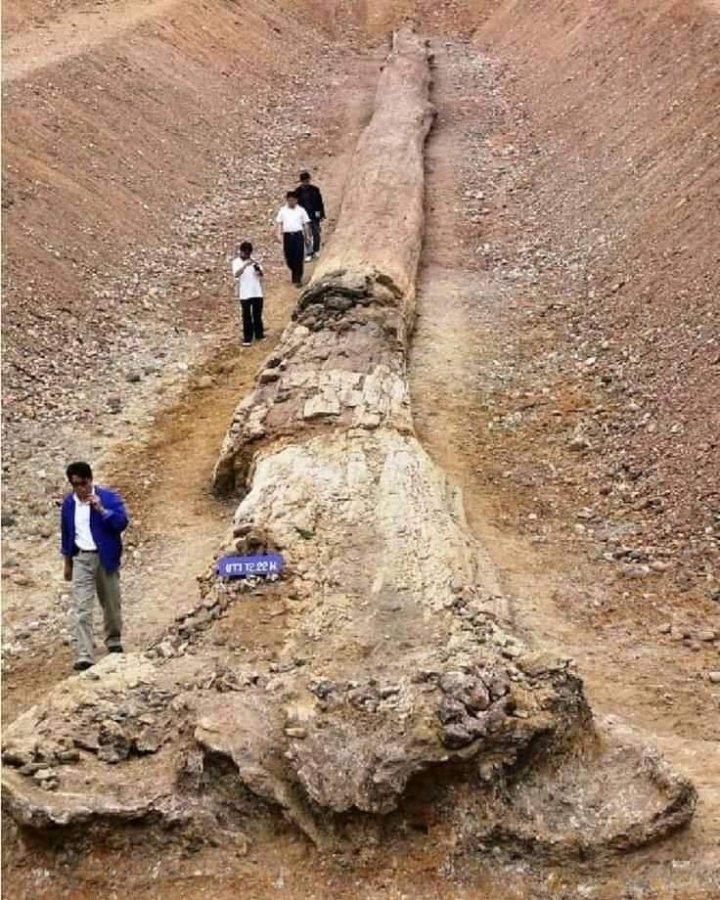 And what can you tell me about the parts of a giant skeleton that was in a museum in Naples? Was it a sham or what do you think? 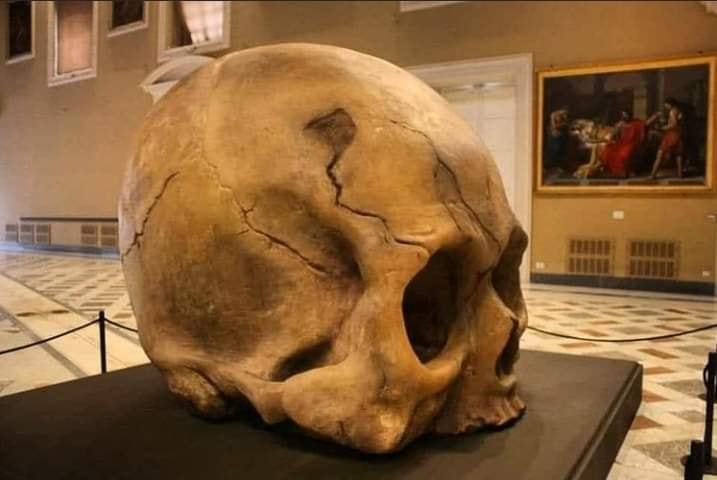 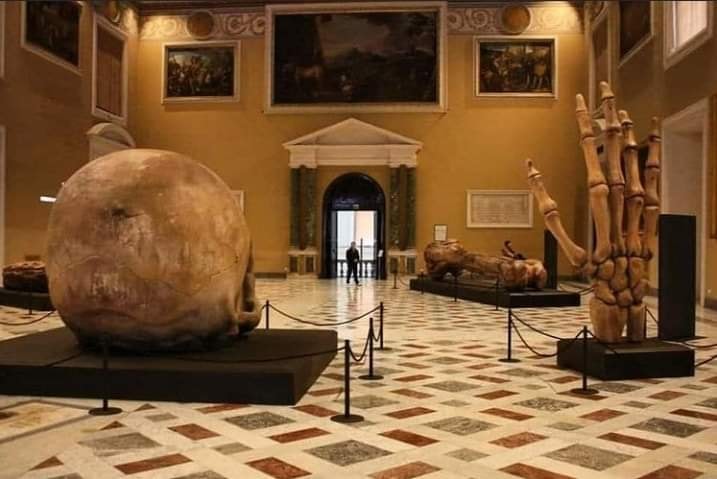 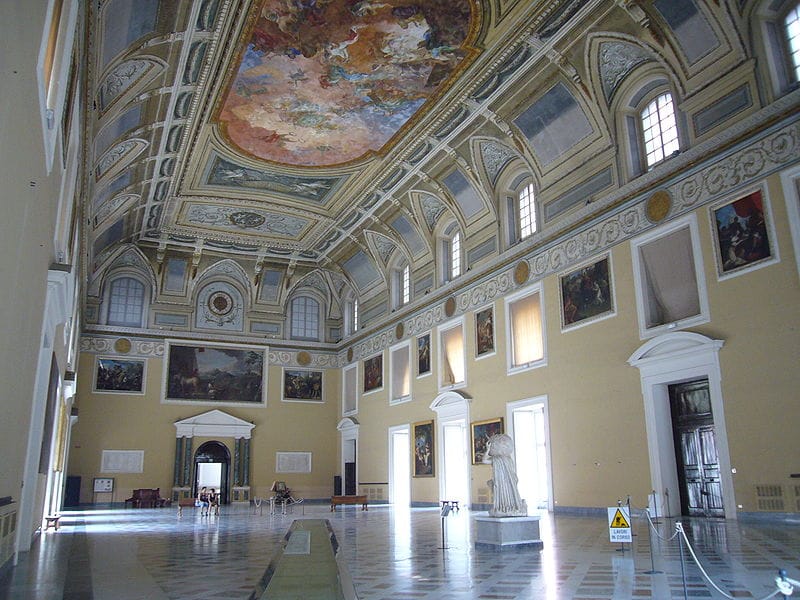 National Archaeological Museum of Naples Salone Meridiana
Google Maps
​
Some users of social networks have shared the images of an exhibition in the National Archaeological Museum of Naples (Italy) with several colossal skeletal remains that would have belonged to giants that lived on earth several thousand years ago, as the result of some findings from the Italian archaeologist Amedeo Maiuri in 1938, implying that they are real and that they are currently on display. In fact, the exhibition dates from 2015 and was the work of the Italian artistic group Brigataes, which manufactured and exhibited these gigantic pieces of plausible appearance, based on the discoveries made by Maiuri, who found larger-than-normal bones in the archaeological park of Cuma, close to Naples, but smaller in size than those exhibited, the museum told Reuters.
“Find of 1938, discovered by the archaeologist Amedeo Maiuri near the Temple of Jupiter on the Acropolis of Com (Cuma), where the Greeks placed the sacred area of the city. The impressive bones are identified as: skull, hand and femur belonging to the Nephilim (Nephilim). These bones are in a sala della Meridiana in the Archaeological Museum of Naples, Italy ”, says the first publication, dated April 18, which has been shared nearly 500 times. “The 24-meter giant. The giant Cuma, archaeological museum of Naples