I figured this 2,300 year old bark shield could be a worthy addition to our sarcastic discoveries collection. Beauty bark producers gotta be real happy this specific tree bark did not survive to see the light of today's day, otherwise they would be out of business real quick. 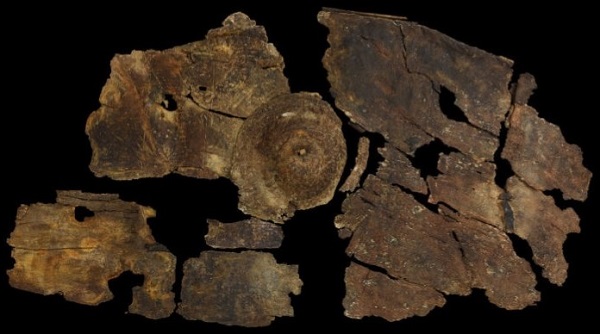 Pearl of the day: The bark shield was discovered four years ago in what was once a livestock watering hole, according to a release issued by the University of York. Normally, items made from organic materials, such as bark, don’t preserve well, but in this case, the moist, soggy conditions prevented the shield from degrading.

The entire article sounds like an April Fools prank, but it is not, and they are serious. It's funny and sad at the same time:

They actually made one
(with electric wire?) 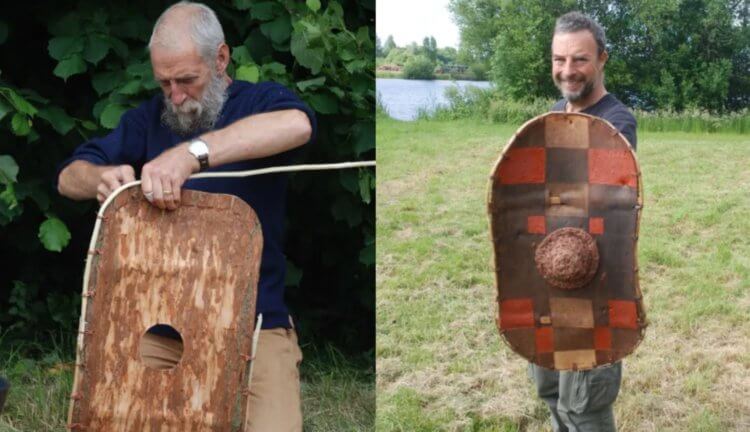 Source: Top 10: What are the longest lasting landfill items?

KD: Well, what do you think? Can tree bark make it through 2,300 years to be visible and identifiable?
Click to expand...