Does he look like a viking to you? This "norseman" is prone to freezing his family jewels off. And... I could swear to God I’ve seen those two breast plates somewhere before. 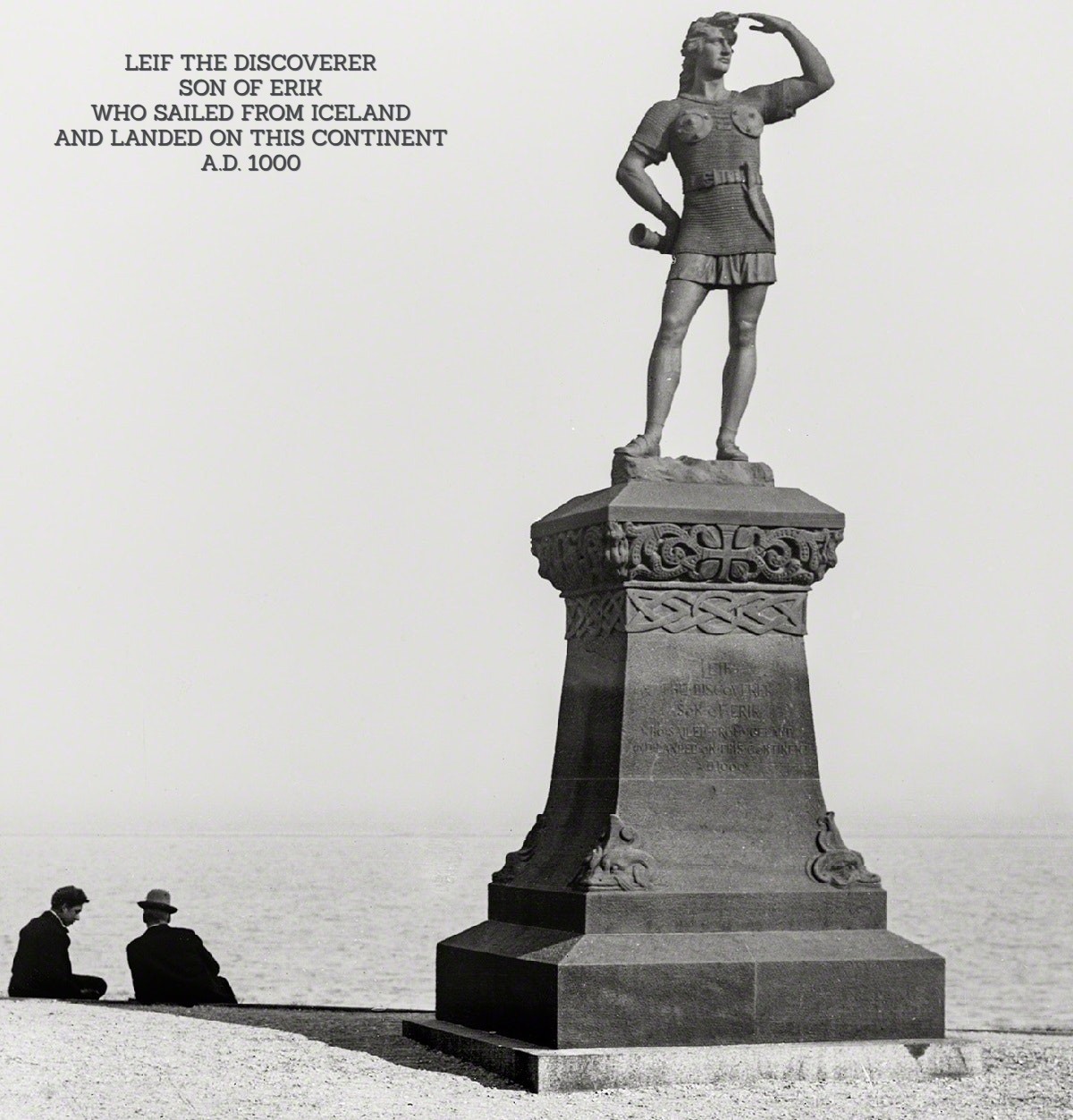 
Viking or Scythe?​
Well, this is definitely not where I've seen those breast plates, but the below "scythe-seythe warrior" image I ran into, definitely raises some brows. The source of this image is the 1st edition of the Costumes Trade Cards issued by the Guerin-Boutron Chocolate Factory.

It is my understanding, that the 1st edition of "Les Costumes" trading cards came out some time in the 1890s. Sadly, the only source of the dating information I was able to find was eBay. There are quite a few of the 1st edition Costume series cards, and all of them are dated with 1890. 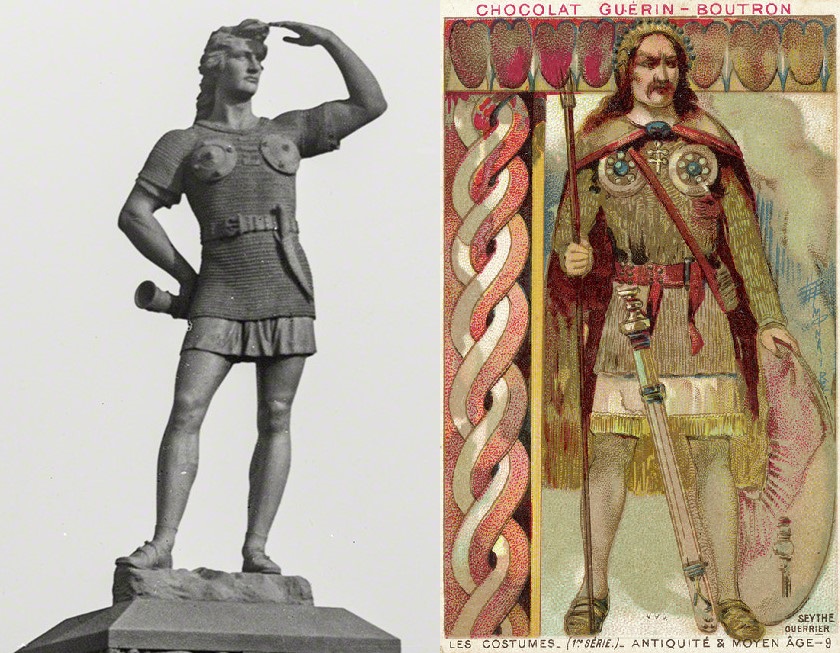 Interesting Details​
This is a police belt with belt keepers and a portable radio holder. Only the holder is upside down. The statue was allegedly made in 1897. It's either somebody is sending us a message, or the so-called Vikings (or Scythians) had portable radios. 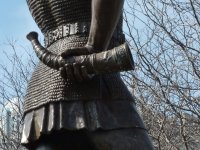 It's pretty much interchangeable Homer in the Baltic
You must log in or register to reply here.
Similar articles